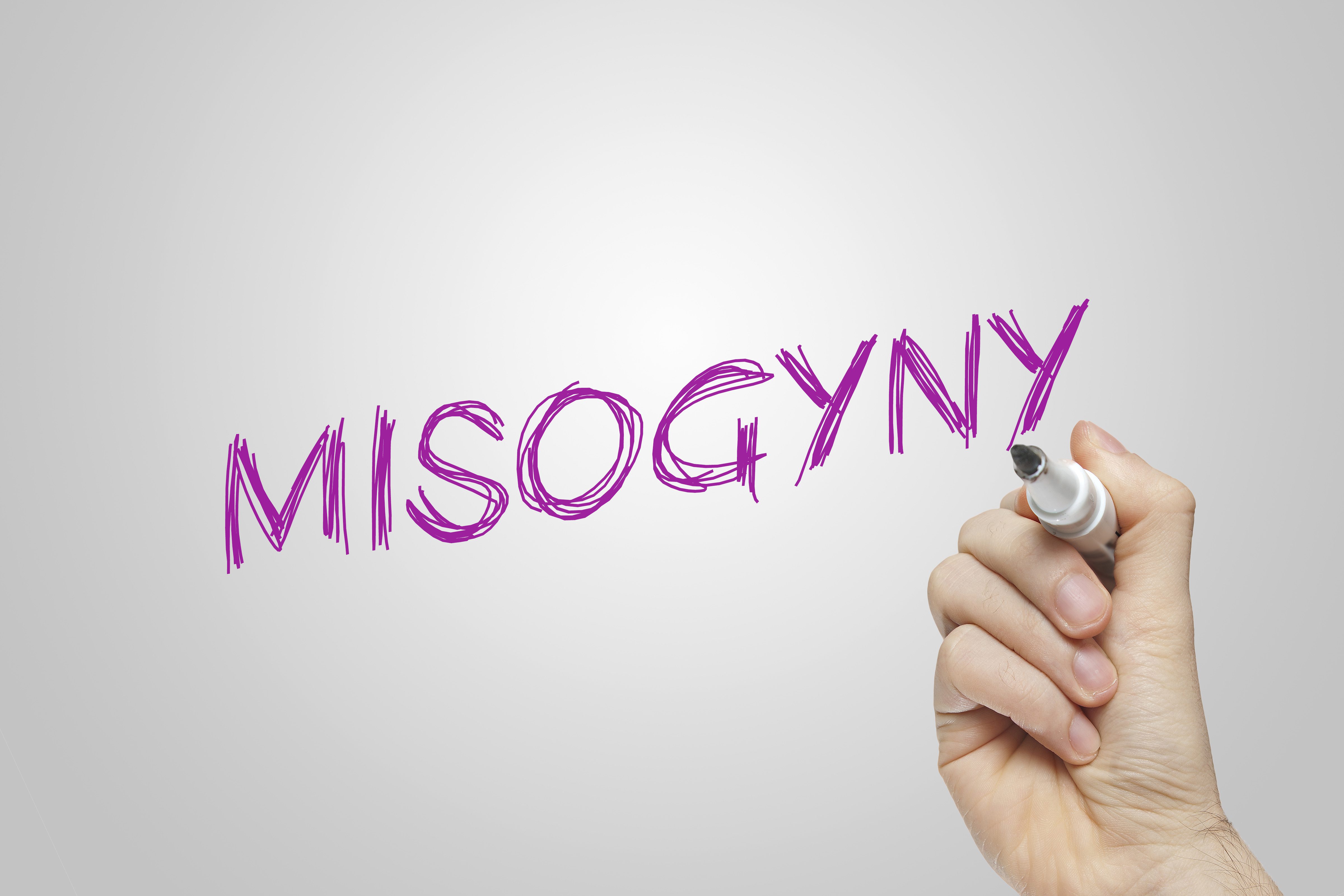 If you are worried about the possibility that this guy could be misogynistic, you will get a better idea about whether he is based on what he has written or included over the entirety of his dating profile.

Using a term like, “female,” at some point during the course of his dating profile isn’t necessarily an immediate red flag that hints at underlying misogyny.

You should understand that different men have different experiences growing up in terms of how they reference a woman.

If a man grew up in an environment where women were often addressed as female, that is most likely how he will address women in his lexicon.

It is just something that stays with him into adulthood.

Take yourself for example.

There may be certain words that you use today that may be considered antiquated and yet you use them because it was what you heard being used around the house and neighborhood as you grew up.

Maybe your dad or mom used that word.

Maybe it was a favorite uncle or grandparent that used the word.

It became ingrained in your subconscious as a child.

Now that you are an adult, even if you tend to socialize with people who use a different word for the same factor, you may still find or catch yourself using that antiquated word because it has been ingrained in your subconscious since childhood.

It is what you heard the most as a child and it is what stuck.

Using that term in the world today may draw some raised eyebrows but you didn’t mean any offense in saying it.

It is just what you have known and used for years.

This is why it is important not to be so quick to judge a guy who uses the term, “female,” in his dating profile and consider that to be a red flag that hints at underlying misogyny.

It may simply be a term that he grew up around and was never used within the context of trying to devalue a woman or make her less than a man.

Also, the term, “female,” is more of a biological term to reference the female species.

He may have picked up on this term in biology class as a child in school.

Given this context, he may simply not attribute misogyny to the term at all.

This is why it will work a lot better in your favor if you took the time to read the rest of the man’s dating profile before labeling him as a misogynist based on one term that he used in his dating profile.

He may have absolutely no issue with women.

After all, he is on the dating site to find a “female” partner.

Now, if you look through the rest of his dating profile and notice that he is using sleek ways to insult women or make them out to be less than a man, then you know that you are dealing with a likely misogynist.

With the public condemnation that often comes with signs of misogyny in today’s world of social media and thought policing, a true misogynist on a dating site will normally use more sleek ways to indicate their misogyny than something that can be easily pointed out.

Using the word, “female,” is really not it.

Oftentimes, he will use other code words that more adequately reflect his underlying misogyny, even if he may outright deny that he is a misogynist upon questioning.

If you see his dating profile littered with certain keywords to describe his potential mate such as, “submissive,” “housewife,” “virgin,” “homemaker,” “obedient,” “stay-at-home mom,” etc., then this could be a man who does have mild to severe misogynistic tendencies.