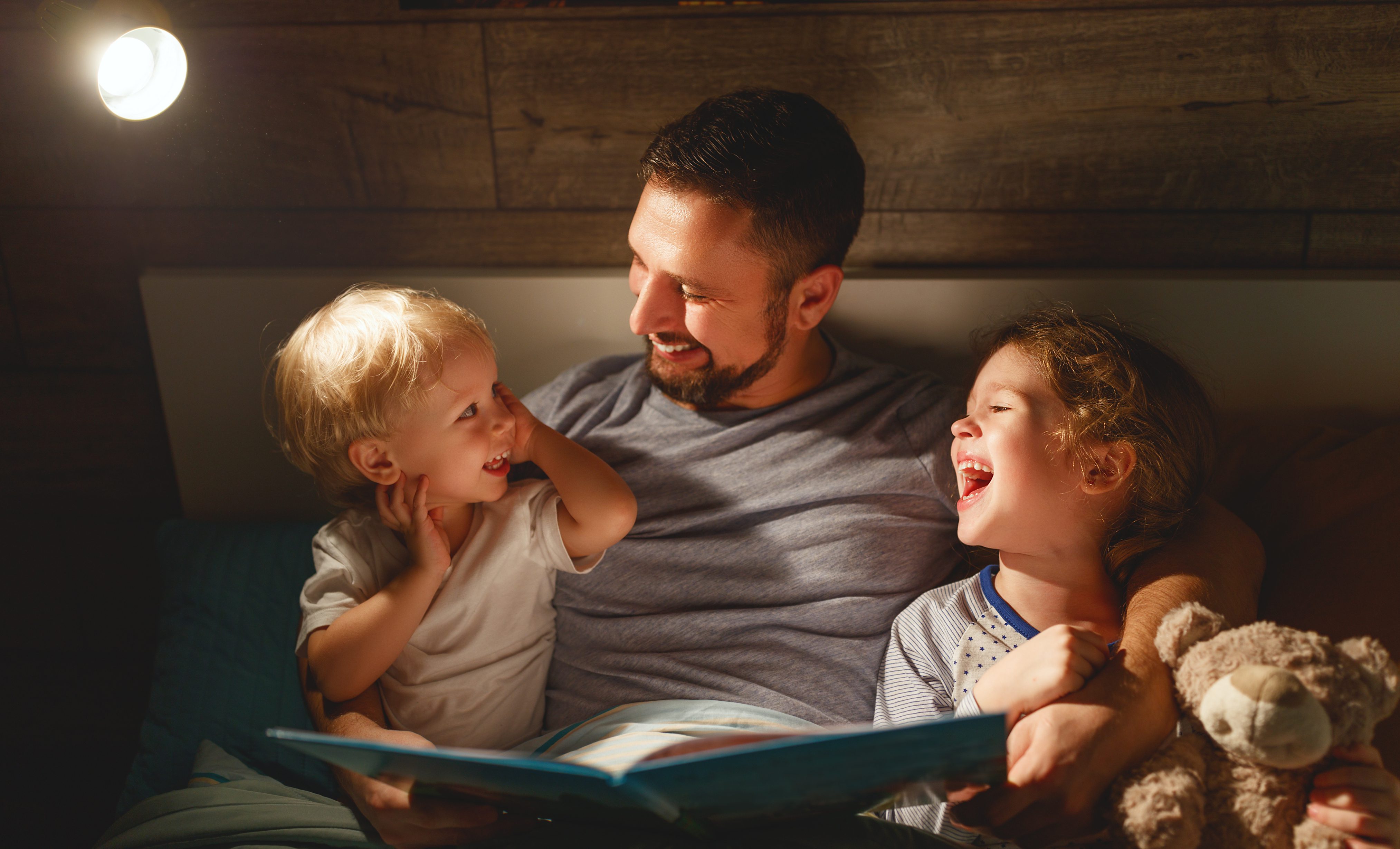 Single dads are more likely to seek a long-term partner, especially if they have young children.

However, they are not always in a hurry to do so.

Oftentimes, there are still complications with the mother of their children.

They may still be in the process of finalizing a divorce, litigating child custody or even dividing property.

Thereby, single dads aren’t always gearing up to head straight for a long-term relationship while things remain fairly unresolved as far as their ex is concerned.

However, this doesn’t mean that they don’t want company.

They still want sex with women, regardless of their dad status.

As a result, lots of single dads may try to hook up with women while they still have entanglements with their ex.

They still want their sexual needs met and after a while, watching pornography while the kids have been tucked into bed is just not enough.

Also, a single dad has probably been out of the dating scene for a while.

Many would want to get their feet wet again by casually dating different women.

If they have full or shared custody of their kids, these single dads are going to have their hands full taking care of them.

In this kind of environment, it would be difficult for them to start a new long-term relationship when they have so much of their attention divided between taking care of their young kids and everything that comes with that, finalizing their divorce and going to work.

This being said, single dads are still like most men.

They will ultimately want to settle down with a long-term partner.

Most single parents, both male and female, ultimately remarry within a few short years of a divorce.

Thereby, his affairs won’t always be so chaotic.

He will ultimately commit to a long-term relationship again that will most likely result in marriage.

But, again, he will keep the prospect of a long-term partner at a distance until he has uncluttered his life and has a renewed sense of confidence about where he is at in life.

Thereby, the chances of you meeting a single dad who is interested in a long-term partner just depends on whether you have caught him at a time where his life has stabilized.

If his life is still fairly chaotic, he will have a higher likelihood of merely seeking hookups with women that he meets on online dating sites.

If perhaps you are a single mom looking to meet a single dad on an online dating site and you are wondering about whether he is merely there to hook up or find a long-term partner, just ask him about what he is looking for.

Single dads tend to be a lot more honest than a regular guy who has never married or had kids.

Their priority is often their kids and with the maturity that comes with being a dad and an ex husband, there isn’t that much room for games.

They literally don’t have the time for it.

Gone are the days when life seemed to be all about how many women they could sleep with and how many shots they could guzzle down at the local bar.

There is a lot more to life now.

You will typically find that, in general, single dads tend to be a lot more honest about their intentions.

It would be pointless to lie to you about seeking a long-term partner when all they really want is a hookup.

As a single mom, they probably know that you will see right through that.

Besides, if you both have the kids full time living at home, it will be awfully hard to convince you that he really does want a long-term partner as he attempts to get you to sleep with him at a local hotel or in his car.