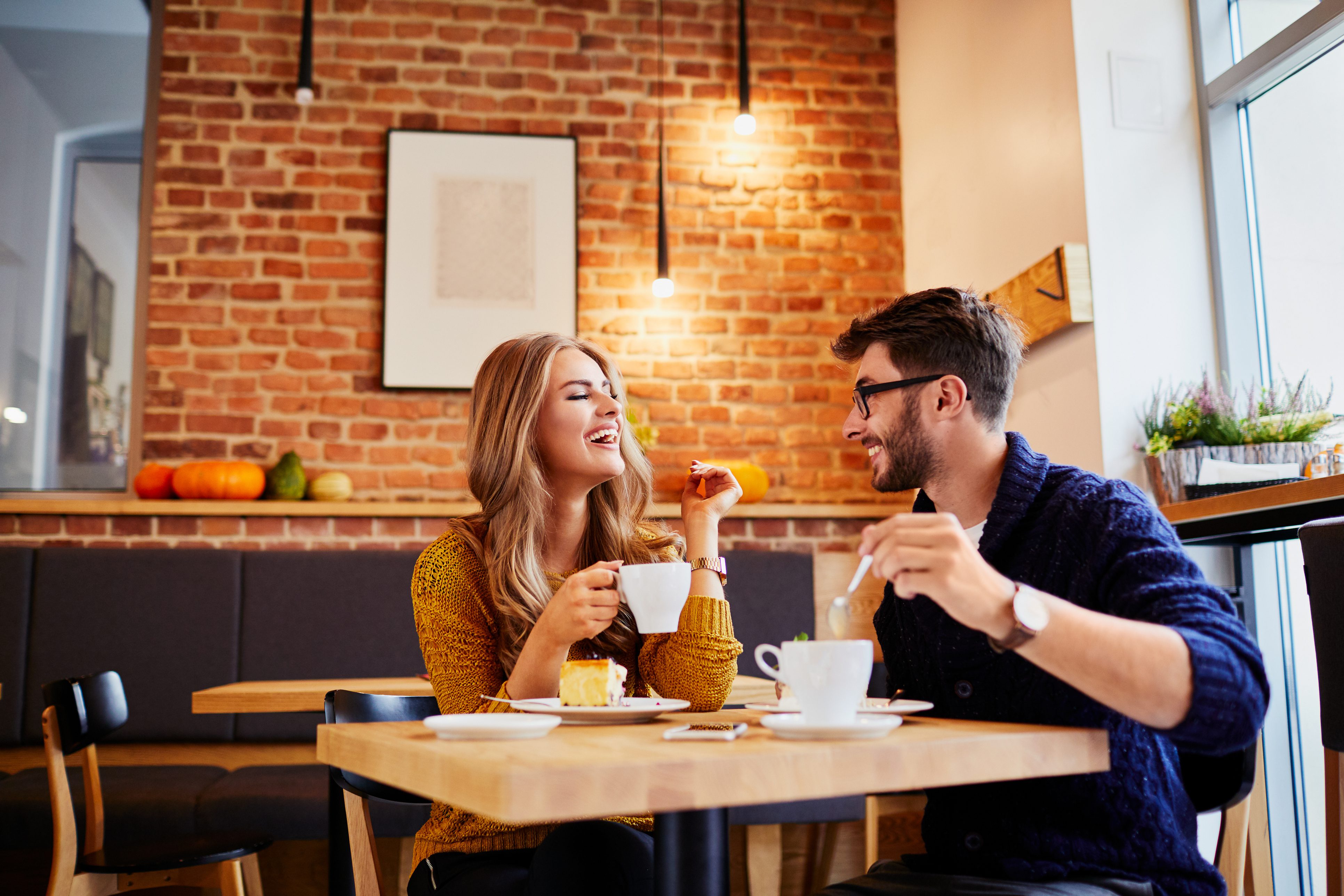 A fairly common reason for this may simply be that you were dealing with a guy who easily gets bored when it comes to dates.

He brings a lot of energy to the first and second date, causing there to be great energy, but there is consequently no follow up because going on two dates is his threshold and he tends to move on after that.

This is especially true with certain types of guys that you meet on an online dating site.

Given the volume of choice as far as dating prospects are concerned, he could easily be too quick to move on to another dating prospect in an attempt to date as many women as possible.

This would be akin to being a kid in a candy store.

There is just so much choice, the moment he latches on to a sweet candy bar, he is soon distracted by another attractive piece of candy on another shelf.

This being said, there are still guys who are not intent on just having a great date or two and jumping ship with no follow up.

If you were dealing with a guy who had every intention to take these dates seriously in the hopes that this could lead to a relationship, there may have been no follow up from him because there was something missing in his interactions with you that was too important to ignore.

The both of you may have shared really good chemistry while communicating on the dating site.

That chemistry may have also been experienced when you met each other in real life on those two great dates.

However, those two dates were enough to get this guy to realize that he is satisfied and now has a good sense of what you are about.

Going on two great dates, having great chemistry and even hooking up with each other doesn’t automatically mean that there will be more dates.

It normally takes one to two dates for a guy to get a good idea on how he feels about a girl.

Even though he had fun on those dates, there may have been something missing that was very important to him.

The likelihood that this important element was missing may have been his deal breaker.

He wouldn’t have told you this during the dates.

However, he was paying attention and watching to see whether you would exhibit this element or quality.

He may have felt a lot of chemistry with you in other areas.

This is why those first two dates felt so good.

However, there may have been something else of great importance that he wanted to see in you and that desire wasn’t met.

He may have had such a good time with you on that first date that he decided to go on another in the hopes that you would give him that one all-important quality or element that he simply has to have in a relationship partner.

Again, he was connecting with you on just about everything else except this one thing.

Hence, he went on that second date with you in the hopes that he would experience it.

He knew that the first two dates were enough of an opportunity to find out whether you exhibit this element or quality that he is looking for.

Again, he wouldn’t have told you what that was.

That would have defeated the whole purpose of getting on a dating site to find his perfect mate.

He worried that if he had merely told you about this all-important factor, perhaps, you would have then taken it upon yourself to act as though you have that element just so that you make him happy.

He didn’t want that.

He wanted authenticity and thereby, he needed you to exhibit this quality without prompting.

Now that he has had two dates with you, he feels like there would no point in going on a third.

If you didn’t exhibit the one quality that was the most important to him in the first two dates, it is unlikely that you will do so in a third or fourth and so on.

Hence, he chose not to follow up with you.