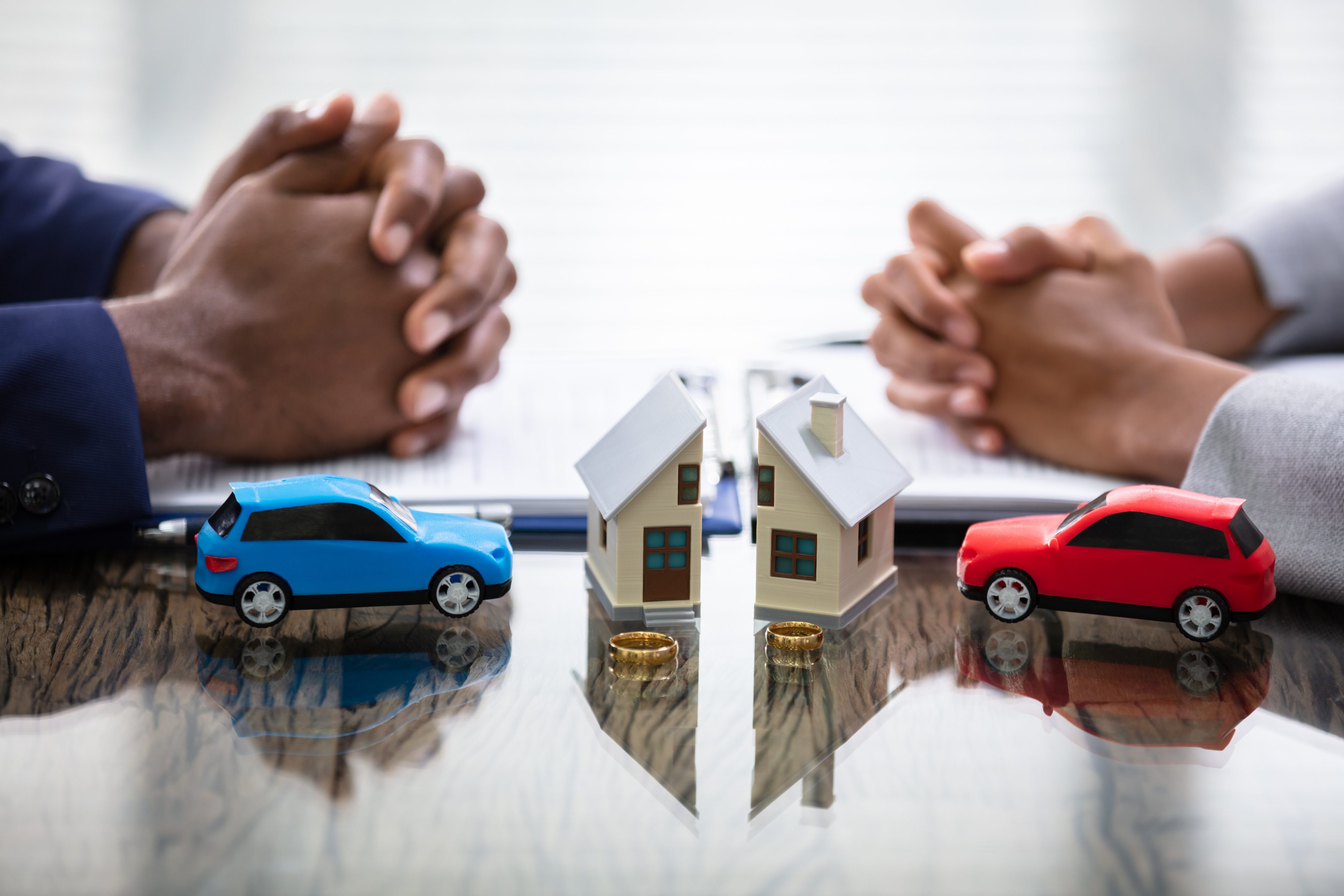 Having been divorced for so long doesn’t change the fact that you were once married.

Although you may hate the label of having been divorced in the past and you believe that your life has moved on from that experience, you were still once married.

It is always important to be honest in what you fill out on your dating profile.

No matter how badly you want to move on from that previous relationship experience that led to a divorce, it is still part of your history and should be included in your relationship status.

Take a moment to imagine what it would be like for someone else that you meet on a dating site that may take a liking to you.

If you were to put down your relationship status as single as opposed to divorced, this will have a strong bearing in how this person proceeds.

This is how they will begin their correspondence with you.

Their mindset would be that of someone who believes that you are single and never married.

This, in and of itself, may be a major factor into why this person entertained the idea of even talking to you on the dating site in the first place.

Perhaps, they are single themselves and have never been married.

Perhaps, finding someone like you who has had the same life experience of being single without ever being married is something that they really connect with and would much rather prefer.

On the flip side, this may even be a person who has been married and divorced in the past.

Now, you meet this person on the dating site who believes that you are single and assumes that this means that you have never been married.

You proceed to have really good conversations with them over the course of several weeks that ultimately leads to a physical date.

In the process of meeting you physically on a date, the chemistry is tangible, even better than it was on the dating site.

This person gets closer to you emotionally as the weeks go by as you both meet each other on multiple dates.

Inevitably, feelings develop on both sides.

Now, on a lovely lazy Saturday as the both of you are cozying up to watching a movie or TV show, you inadvertently let it be known that you were once married or something to that effect.

Perhaps, you were watching something on the TV that reminded you of your past relationship.

You don’t think that your comment is a big deal.

After all, you have moved on from that divorce that occurred so many moons ago.

Unfortunately, your newfound love does a double take, turns to you with this befuddled look on their face and says, “What? You were once married?”

In a matter of seconds, everything that this person thought about you up until this fateful moment may completely dissipate.

You were thinking that this “minor” situation wouldn’t be a problem because it has been so long since your divorce and the both of you have built all this camaraderie, but unfortunately it is.

This person now feels like you have been dishonest with them.

Now, all of the rapport that you have built with this person is on the verge of being destroyed based on the fact that you chose to state that you were single as opposed to divorced on your dating profile.

Why jeopardize all the effort, time and emotion that you have spent over the course of the past several weeks, even months, with this person?

It is best to never put yourself in this position to start with.

Always be honest about your relationship status on your online dating profile regardless of how awkward it may make you feel.

You just can’t erase your history simply because you want to move on from it.