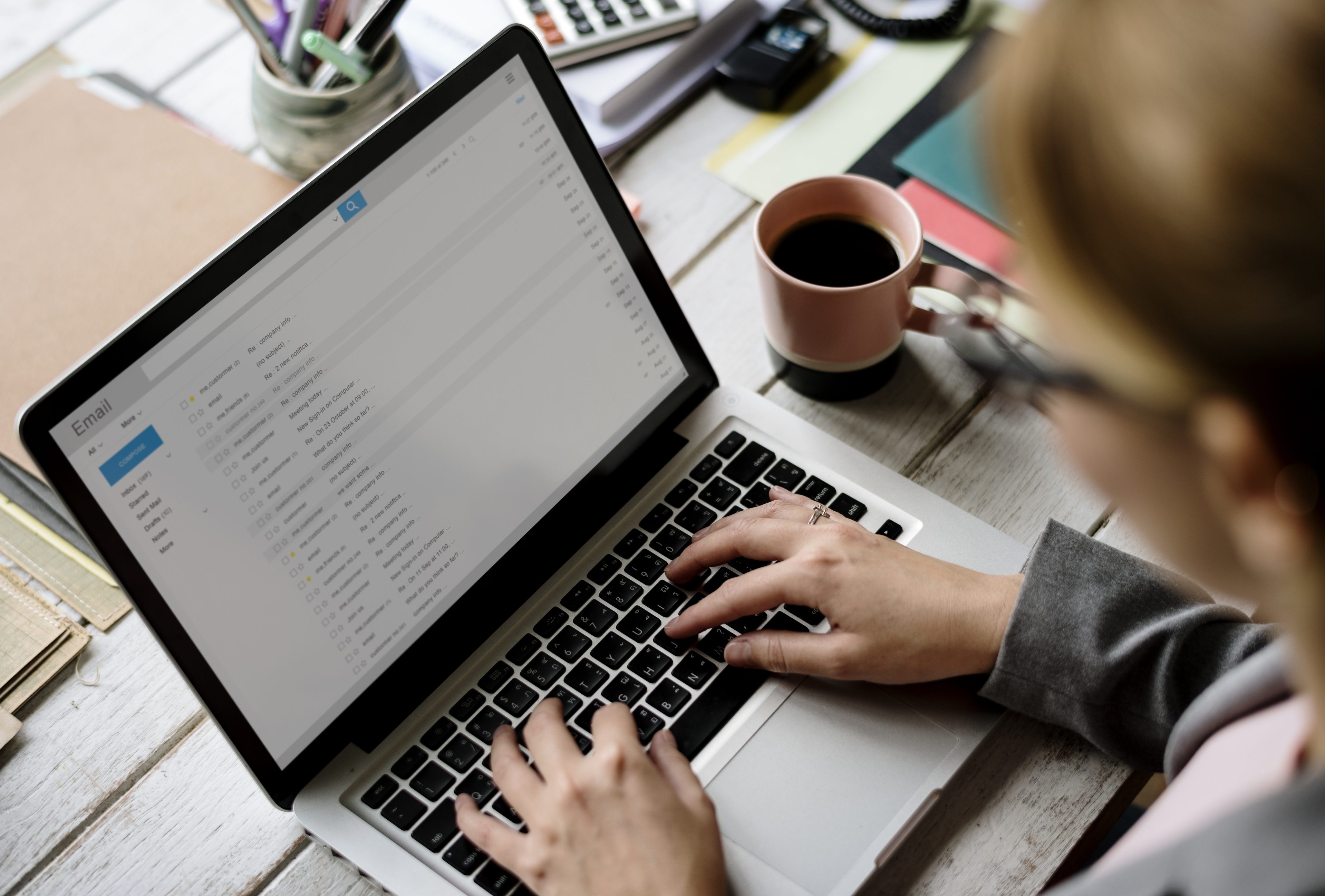 It is not always a red flag or a sign of a scammer, but listen to your instincts.

If it feels too quick or soon for you both to be getting off the site and going straight to email, let that be known.

There are legitimate people who are very old-fashioned and aren’t too cozy with the prospect of chatting back and forth with a match on a dating app for any extended period of time.

Email is much more familiar and less intimidating of a setting to them.

Other legitimate people want to get off the dating site quickly so that they get your utmost attention when you are both exchanging messages.

They know that dating apps are distracting.

They don’t want you constantly being alerted about your newest match as they are trying to learn about your favorite food dish or latest vacation.

Scammers on the other hand are almost uniform in what they do.

For instance, a scammer’s dating profile normally has poor grammar and what they write about isn’t all that substantive.

There isn’t too much time spent describing a specific personal experience.

If anything, their bio feels like a bunch of bullet points about their supposed finer qualities and there is not much effort put into describing the type of person that they want to attract.

It’s almost like they have no standards and are open to whoever.

Their preferences on age, ethnicity, location, marriage status, height and weight are way too broad.

A real person would have standards.

They would have a specified type of individual that they are looking for.

That is one of the reasons why they joined a dating site in the first place.

To find such a person.

For any individual to have such broad preferences is a red flag.

No one is that desperate.

The photos that a scammer uses on their dating profile feel forced and superficial.

The person shown in the photos always looks perfect without a hair out of place.

These are some of the more popular cues that point to a suspect dating profile that may belong to a scammer.

Take a look at this person’s dating profile to see whether they exhibit some or all of these qualities.

If nothing clearly points to this being a scammer and you remain uncomfortable at the prospect of going off site and straight to email, let your match know.

A scammer isn’t going to have the patience to stick around.

A legitimate person who truly wants to get to know you better would respect your wishes to continue using the dating app to communicate for now.

A clever scammer finds ways to trick you.

If you don’t want to go to email, the scammer could suggest using another app to chat.

He gives you some fabricated explanation about how it is much easier to chat with him on the suggested app as he is rarely on the dating app.

You could be fooled into thinking that switching to this free app to communicate is harmless.

After all, you aren’t giving away any sensitive information about yourself such as your email address directly to the match.

Don’t be so quick to fall for this false sense of security.

The person could easily suggest an app to you that they have successfully hacked into multiple times.

Once you start using this app, it doesn’t take long before they are able to hack into your account and get the personal information that you thought was safe behind a digital security wall and unseen by the public.

To be safe, don’t be steered anywhere else, even if the person suggests a different chatting app and not your email.

A legitimate person who truly wants to get to know you understands your hesitation to go straight to email this quickly and sticks to the dating app for as long as you are comfortable and they remain interested.