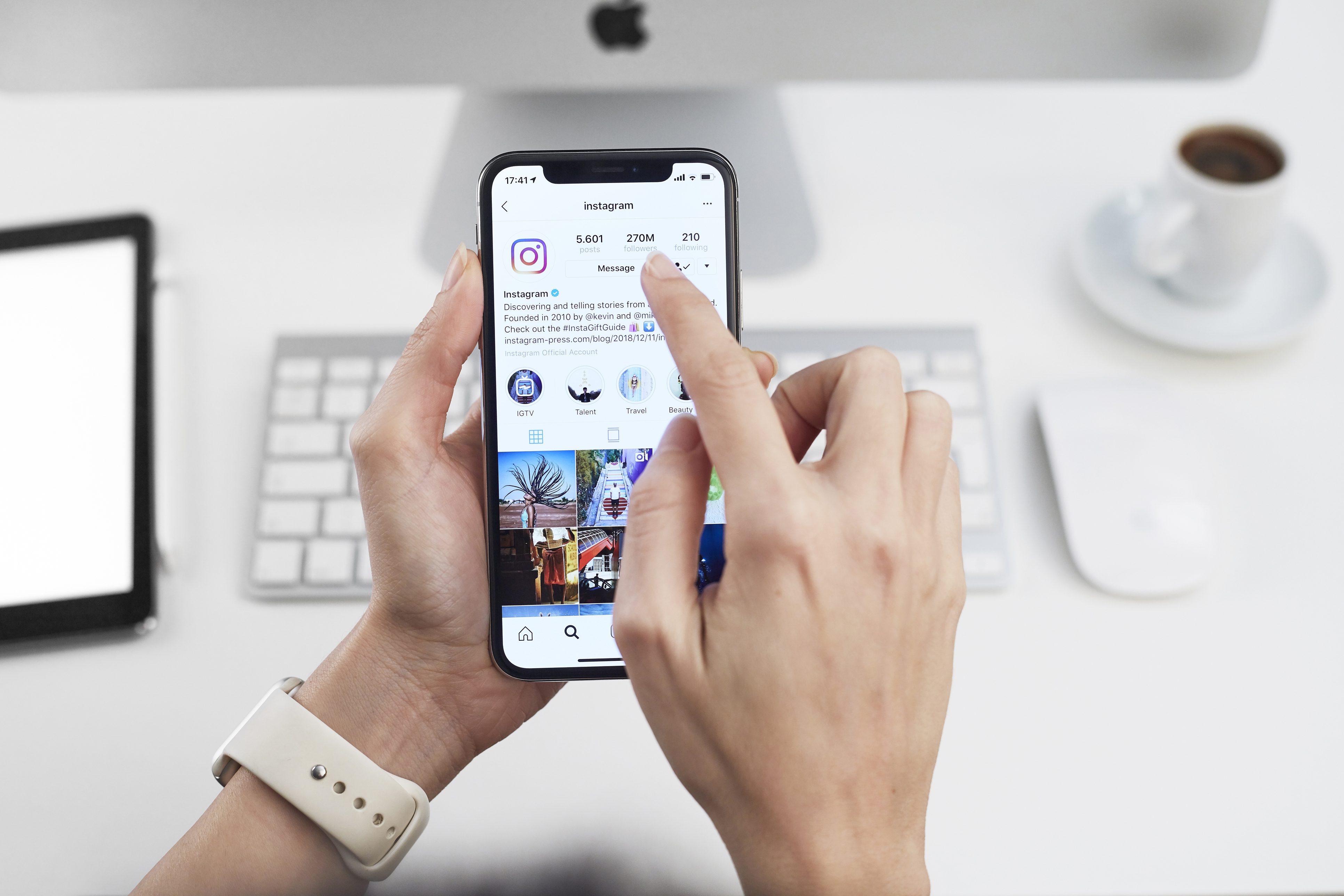 People want to get a better sense of who you are and what your life is about.

Social media has become a very influential source for discovering what a person’s life is like.

An online dating site doesn’t provide anywhere near as much insight or information about someone as an Instagram or social media account of the person would.

Indeed, it can feel awkward when someone that has barely started a real interaction with you on an online dating site is so quick to ask for your Instagram handle, but it is certainly a common practice.

We live in a world of social media.

For some, if something isn’t posted on their social media, it never happened.

They want to get a sense of how many followers you have and especially how popular you are with other guys.

Yes, they want to scope the competition.

Guys often worry about how popular a girl is with other guys.

One of the first thoughts that they have when they come across an attractive girl on an online dating site often focuses on whether she is being chased by other guys and if so, how many.

They are very curious about that.

When they ask for the girl’s Instagram handle, they are very aware that this will give them greater insight into how popular she is with other guys.

Guys are often very hesitant to spend too much time interacting with an attractive girl without having any real insight into what their competition may be like.

This is why many girls who are interacting with guys on an online dating site will often get asked about how many dates they have been on so far.

They want and need to know.

Again, this is one of the primary reasons why you have come across a good number of guys that ask for your Instagram handle so quickly into your interaction with them.

They want to get a good sense of just how popular you are with other guys.

Something else that guys often have to contend with on online dating sites are fake dating profiles.

Girls experience this as well.

However, guys are often the biggest targets of fake dating profiles.

Guys who have been deceived in the past by someone pretending to be the person behind the fake dating profile reach a point where they become incredibly weary of spending an extended period of time getting to know an attractive woman while using the dating site as a medium.

Asking for her Instagram handle so quickly into their interaction with her is often a way that they go about filtering fake dating profiles from real ones.

If she actually has a social media account, it will be a lot easier for these men to determine or verify whether she is a real person.

Another common reason why a guy would ask for your Instagram handle so quickly is due to the likelihood that he wants to move things along between the both of you quickly.

In essence, he doesn’t want to spend a good amount of time getting to know you on the dating site.

By asking for your Instagram handle, he is trying to escalate the interaction.

If you were to accept him as an Instagram follower, he will get instant access to what your life is like and who you are as a person.

This helps to give him a very clear idea of who he is dealing with.

It also gives him access to more of your photos.

People often don’t have anywhere near the number of photos on their online dating profile as they do on their Instagram or social media accounts.

By getting access to more of your photos, he is able to truly determine just how attractive you are.

Becoming a follower has given him so much more information and insight to your life.

He didn’t have to go through the process of painstakingly getting to know you through the online dating site.

He didn’t have to go through the process of requesting more photos from you as the both of you got to know each other better on the dating site.

Oftentimes, guys who like what they see after you accept them as a follower on your Instagram account will ask you out on a date very quickly because they don’t want to go through the painstaking process of getting to know you more organically.

On the flip side, the guys who don’t like what they see after you accept them as a follower on your Instagram account will quickly disappear from your life.