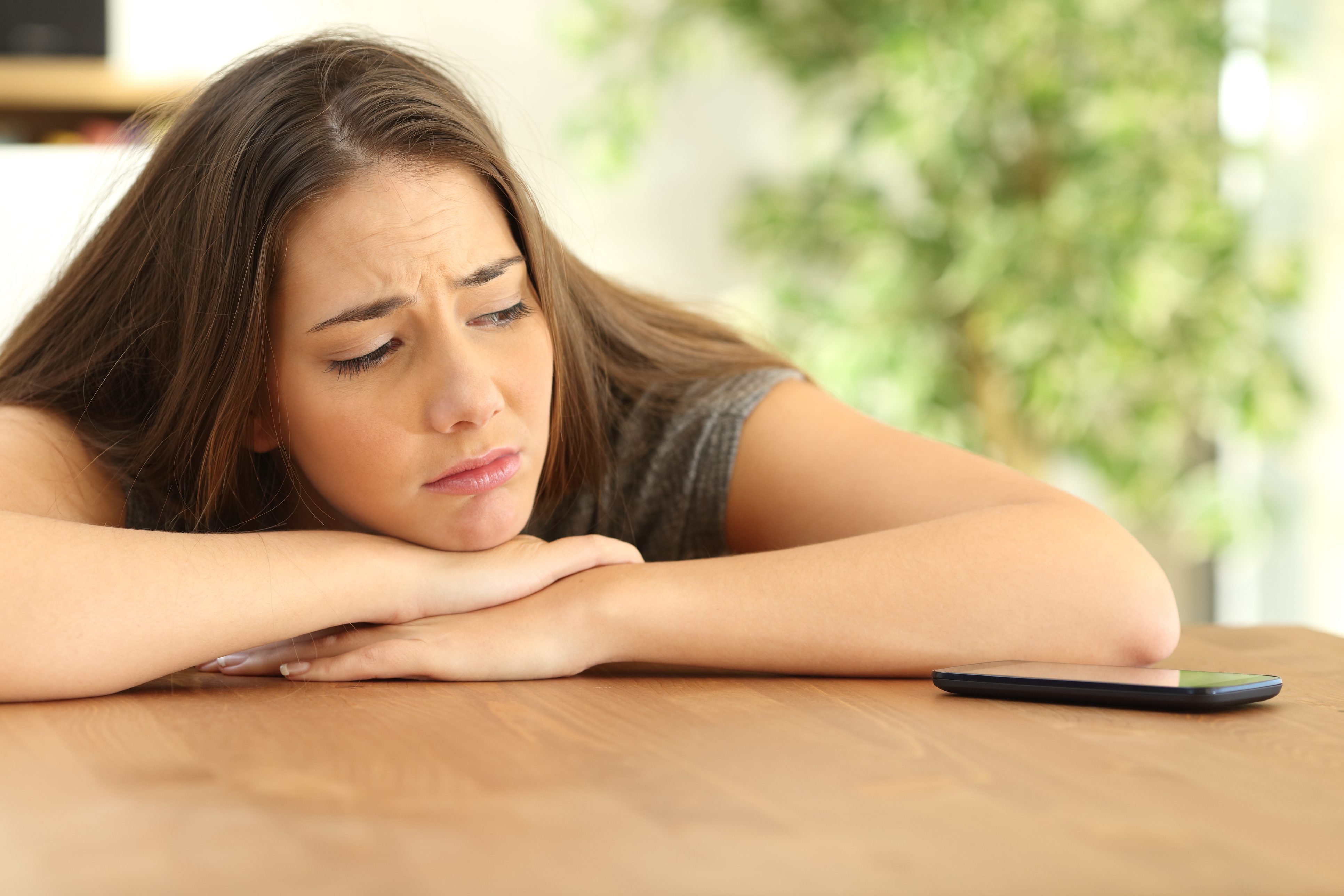 It is best not to get too attached to either outcome when you are online dating.

Whether you are ghosted or rejected by being told as much, it is still the same outcome.

Granted, you may feel better about one way of getting rejected over the other, but, in the end, it is the same result.

Try not to get too attached to either way because it will only make you feel that much more emotionally distraught about being rejected.

Whenever you start interacting with someone on a dating site, never let yourself get carried away about how well the interaction is going.

You should avoid getting carried away with thoughts about how things are going to turn out with this person.

Don’t make the mistake of beginning to create scenarios in your mind about how well things will go between the both of you and how perfect this relationship is going to be.

Approach every interaction you have with someone on an online dating site with an open-mindedness and an understanding that you really don’t know where this interaction is going to lead.

By doing this, if this person were to ultimately ghost you or reject you by telling you as much, you would not be so emotionally distraught.

By not allowing yourself to get so caught up in what you hoped would come out of this interaction on the dating site, you prevented yourself from setting lofty expectations.

Hence, if this person were to suddenly ghost you or reject you by telling you as much, you wouldn’t be so disappointed.

You never know how someone truly feels about you until they have taken consistent action.

Hence, when you are online dating, you should never make premature judgments based on how good an interaction is going with someone.

You should always tell yourself that you still have to observe this person’s actions over time before you can begin to truly get a gauge of how sincere this person is and what their true intentions are.

This is a healthy mindset and the right way to go about online dating.

It frees you up from being so attached to the end result of a particular interaction you are having with someone.

It allows you to be less stressed about it so that you can continuous show what you are about without being burdened with the uncertainty of where this interaction is leading.

In online dating, it would also be wise to interact with a few other people at the same time.

In other words, avoid putting all of your romantic hopes on one person on the online dating site that you have been communicating with.

When you allow yourself to solely focus on one person to interact with on the online dating site, you put yourself at a greater risk of being disappointed. In essence, you would be placing too much faith on one individual.

This individual may actually be talking to multiple dating prospects on the online dating site at the same time that they are talking to you.

Hence, they may actually be weighing their dating options.

They may have even ultimately ghosted you or rejected you by telling you as much because they realized that they were more connected or compatible to someone else that they have been talking to simultaneously.

They kept their dating options open and now they have chosen someone else.

Meanwhile, you are left emotionally distraught because you had focused all of your attention on this one person and now they have ghosted you or rejected you by telling you as much.

This is why, in online dating, you should keep your dating options open by communicating with a few other people simultaneously.

This gives you the best chance at finding that person who you really connect with and as a result, you will no longer have to worry about being ghosted or rejected by being told as much.