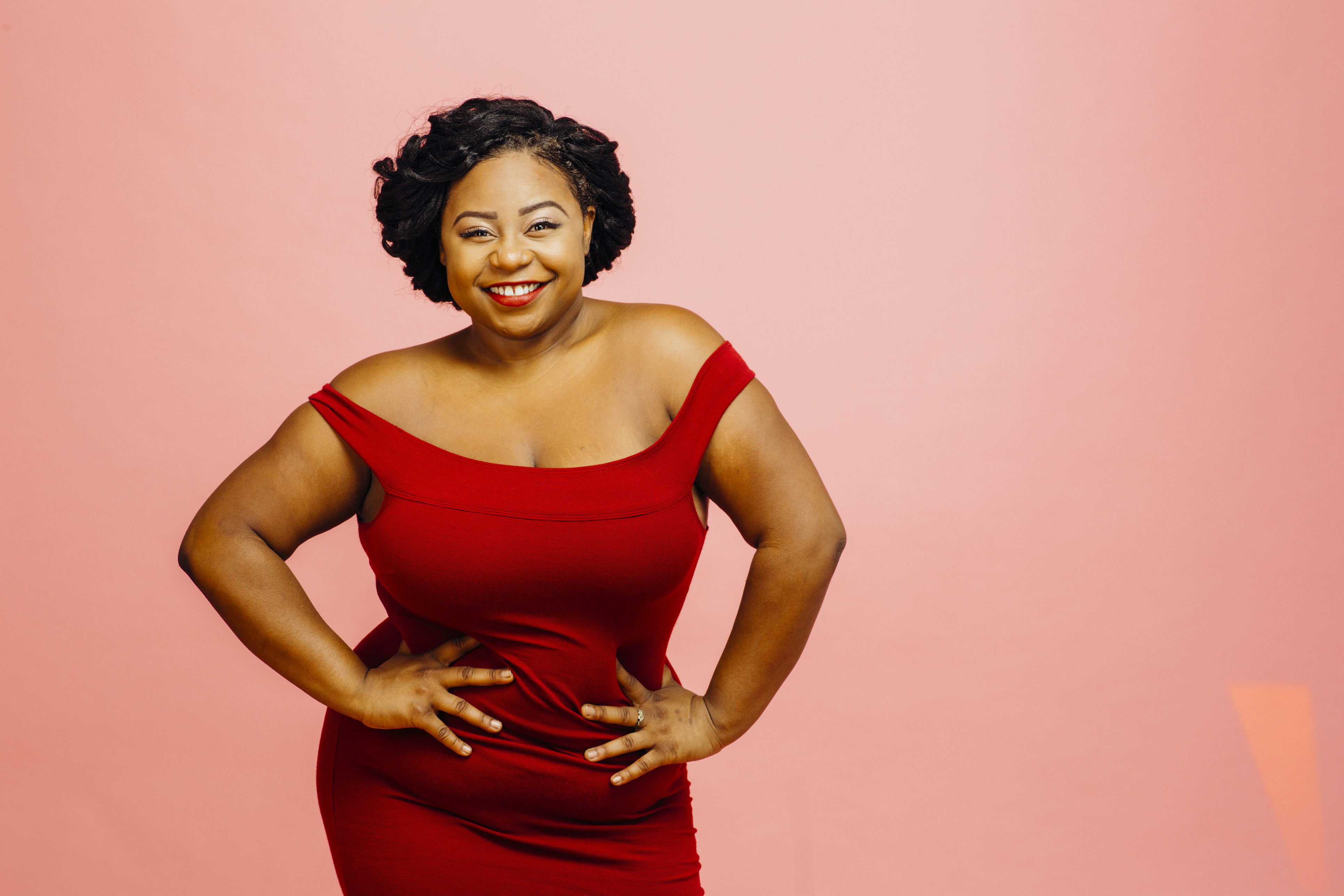 She has more attractive pictures on the dating site to increase her chances of attracting a romantic partner.

This is not uncommon on dating sites.

A person may have much more attractive pictures of themselves on a dating site because they know that this is where people come to in order to find a romantic partner.

She may have pictures of herself on Facebook that are more true to what she really looks like because she looks at her social media account in a totally different way.

This girl that you met on a dating site may feel more comfortable in posting pictures that indicate that she is actually larger on Facebook because she is not looking to find a romantic partner on Facebook.

She may feel a lot more free to be her true self on Facebook because she also knows that she will not be judged there.

Whenever she posts a picture of herself on Facebook, she most likely gets a lot of compliments and likes.

Her followers on Facebook care about putting a smile on her face.

Hence, she doesn’t worry too much about how she looks on the pictures that she posts on Facebook.

She knows that regardless of how good or bad the picture is, it will get liked by friends and family that she has as followers on Facebook.

Again, she is a lot more comfortable on her Facebook.

This is friendly territory to her.

Hence, it is a lot easier for her to post pictures that aren’t deceiving about what her body size truly is.

She will always get likes and kind compliments on whatever picture she decides to post on Facebook.

However, a dating site is a different story.

This is not territory where she has a bunch of followers who are her friends and family.

This is alien territory to some extent.

This sense of being away from her comfort zone can easily be enough to make her feel compelled to post pictures of herself that make her look very attractive.

She may have already experienced what guys are like in real life when it comes to girls.

She may have seen some of her very attractive friends get chased all over by guys, while they chose to ignore her.

She has most likely learned through life experience that guys are very visual when it comes to girls.

They are attracted to what looks appealing.

She may have been ignored enough in real life to understand that she will not stand a chance of getting a guy’s attention on a dating site unless she makes her pictures very visually attractive.

Hence, she may have focused solely on face shots of herself on the dating site.

If she already has a very attractive face, she will let that be the focus of just about all her pictures.

If her face isn’t as attractive as she’d like, she may make that up by applying really good makeup or shooting her face from really complimentary angles.

She would avoid presenting any full body shots.

You may see her body from different angles that do very little in letting you get a good sense of her true body size.

In other words, she would do everything that she can to hide her true body size in those pictures.

All of this can be very deceiving to a guy who visits her dating profile.

He may truly believe that she is a very attractive girl of normal body size.

She tries to give off this impression because she wants guys to visit her dating profile and message her.

Even though she knows that she is not being completely honest with the way she looks, she is hoping that the guys will be able to get past that if they first got to know her as a person.

She wants to have an opportunity to get a guy to like her as a person in the hopes that he ends up not caring about the fact that she is much larger in body size than her pictures portray.