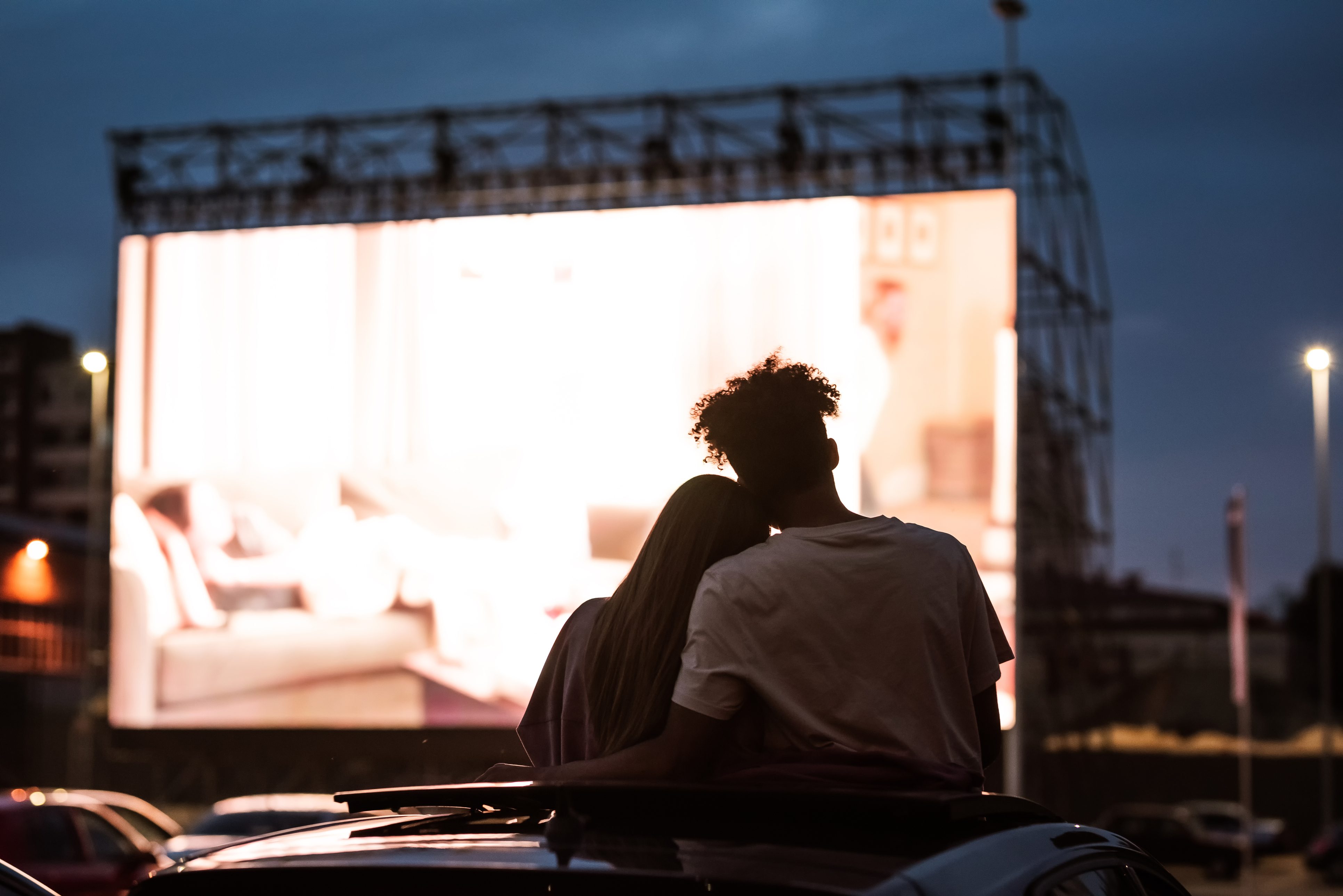 In reappearing on your feed on a different dating app, he is clearly still looking for someone.

Your first date with him was good.

You thought that there would be more dates but there weren’t.

He enjoyed his first date with you but there was someone else from the dating app that intrigued him more.

He decided to focus on her and let you go.

Sure, he could have been more of a gentleman about it by letting you know.

But, in online dating, there are no promises.

Everyone is out there hoping to find their best match and they aren’t always going to be civil about letting a previous date know that someone better came along.

That is just the nature of online dating and you shouldn’t take it personally.

There is more ghosting in online dating than there are ghosts in a graveyard of a supernatural creepy movie.

It is just the way it is.

In reappearing on a different dating app that you are using two months after that first date, he is clearly showing that whoever caused him not to follow up on going on a second date with you is no longer in the picture.

Now, this is making an assumption that someone else got in the way of your Prince Charming.

There is still the possibility that he simply didn’t enjoy that first date in the same way that you did.

Regardless of how into it he came off, there is no guarantee that he was feeling you as much as you were feeling him.

This being said, you should still reach out.

Two months have gone by.

Who knows what has happened in that time frame in his life?

Does he have a different perspective on life?

Is he having such bad luck on this new dating app that hearing from you would feel like a breath of fresh air?

The thing is, you just don’t know where he is mentally.

He could be at a point in his life now where he is a lot more willing to entertain the thought of wooing someone like you.

You don’t know any of this unless you try.

This could be a sign from the great Cupid himself.

You felt it two months ago.

With that much time to reflect, it is possible that he realizes this too, once you take the initiative to reach out to him.

That, or he just isn’t interested and wants no part of getting reacquainted with you.

It can go both ways, but you won’t know unless you try.

– More Ways To Meet Your Match