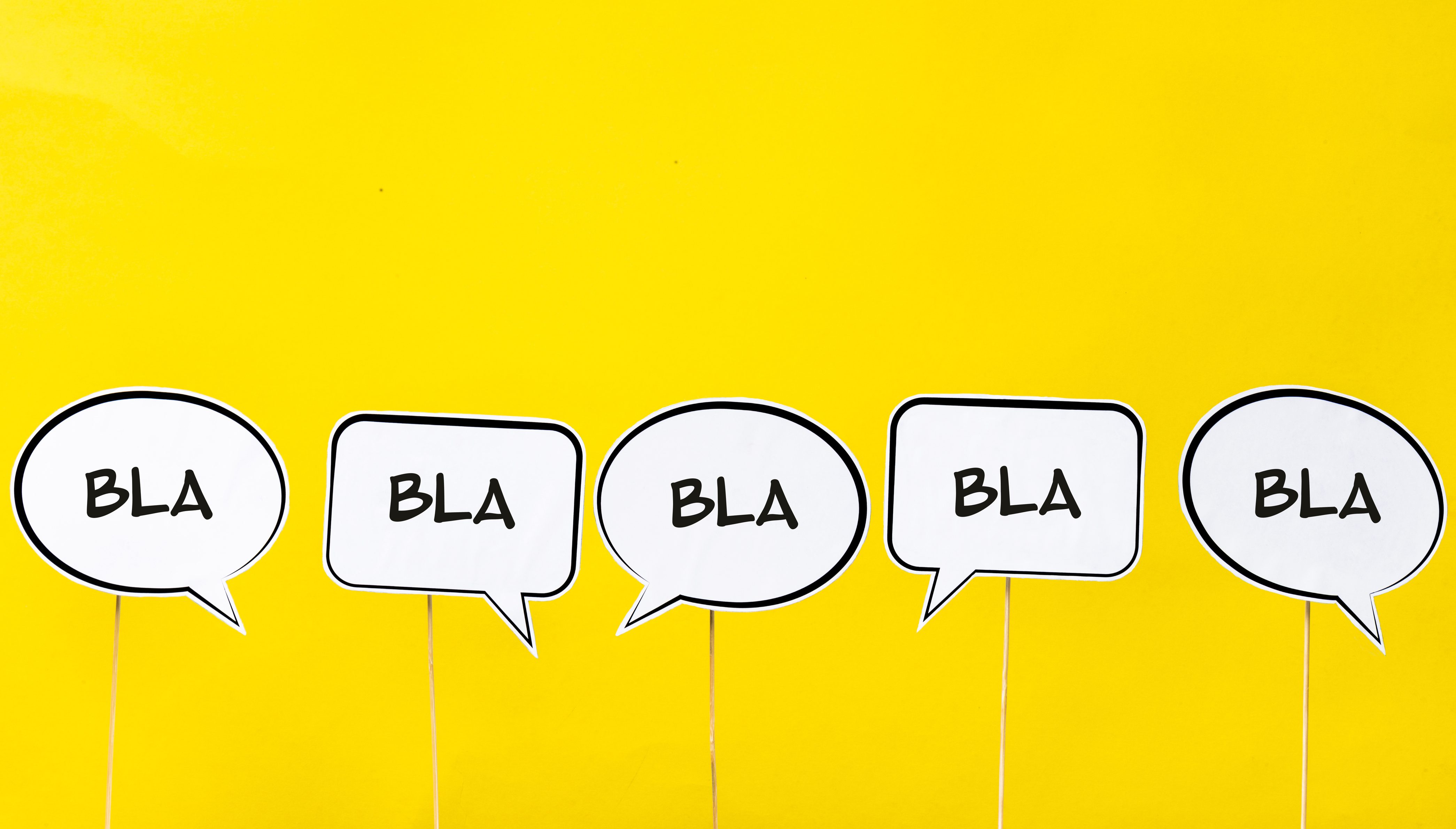 It is not smart to put in all the effort to keep the conversation going on a dating site.

This means that the person that you are interacting with isn’t sharing the responsibility of getting to know each other better.

This is never good.

Regardless of how much you like this person that you met on a dating site, you shouldn’t allow that to cloud your common sense.

You may be dedicating a lot of time and effort on someone who could really care less.

They may enjoy the conversations when you bring them up.

However, they may be spending the majority of their time talking to other people on the dating site that they have a lot more interest in.

In essence, by putting in all the effort to keep the conversation going, you could still end up making no progress with this person and also end up with no other dating options.

You shouldn’t allow yourself to keep putting in all the effort.

A really good way to tell that someone is genuinely interested in you on a dating site is when they put in the effort to initiate conversations with you and keep the conversations going.

Oftentimes, the person who does this is paying strong attention to what you tell them in these conversations and you will notice that they may even bring up details about statements that you have made in the past in order to get more information.

This kind of behavior is a strong sign of someone who is genuinely interested in you on a dating site.

If you find that you are always the one who is initiating conversation and trying to keep these conversations going, you are dealing with someone who most likely just doesn’t care.

Again, they may enjoy the conversations that they have with you. However, they may simply want the entertainment to help pass the time.

This is especially true when you notice that the person never seems to recall much about past conversations that the both of you had.

This means that they aren’t really paying attention to what you are saying.

They may be able to make conversation with you in the moment, but that is all that it is.

Once the conversation is over, they will most likely forget about the details in short order.

The whole point of meeting someone on a dating site is to try to discover whether the both of you connect.

You will not be able to truly discover this unless the both of you actually take a keen interest in getting to know each other better through conversation.

If you are the one who is putting in all the effort to keep the conversation going with this person, the interaction will be too one-sided.

You would run the risk of suddenly not hearing from this person any longer once they get bored with the conversation.

If this were to happen to you, you would have truly wasted your time and effort.

You should let this person start putting in the effort to initiate conversations with you and keep them going.

If they don’t, it is best to stop trying.