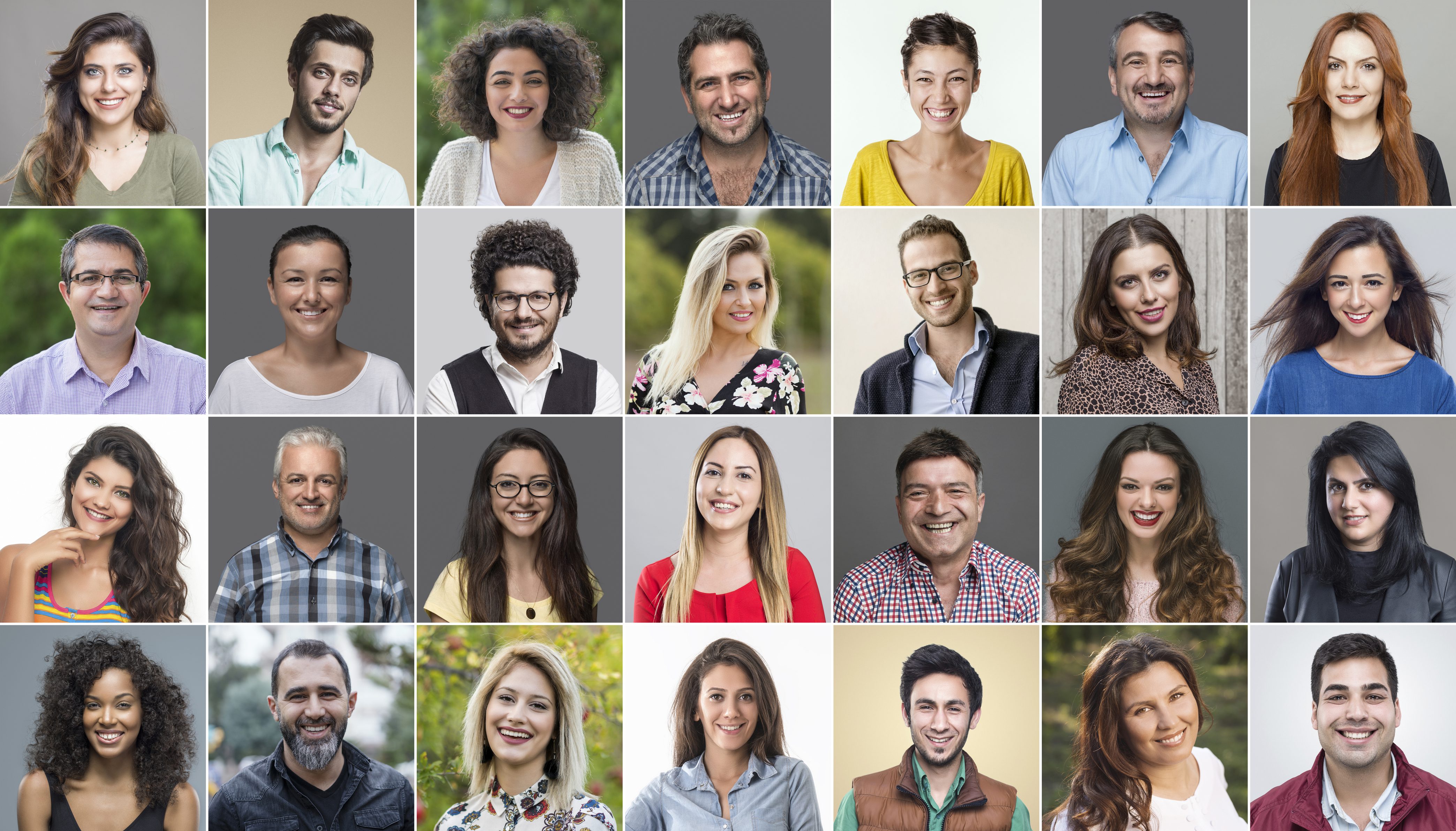 The dating site that gives you more matches may be the kind that does so with most people that use it.

You may even be using the exact same dating profile on both dating sites and yet you have discovered that this particular dating site still provides more matches over the other.

Receiving significantly more matches over another dating site is typical of a large dating site that is filled with people who don’t have too many parameters in terms of the kind of person that they would like to match with.

Although this increases the chances of receiving more matches, it may not always be for the best.

Although, it may be all well and good that you are succeeding in receiving more matches on one dating site over another, you may still run into a problem with these kind of matches.

These matches may not necessarily be going anywhere in terms of interaction.

You may find yourself receiving these matches and responding to them, only to have only a few of them respond back, if any.

Even when you do receive a response to your message, those interactions may fizzle out very quickly.

This is a phenomenon that occurs with frequency in online dating.

Getting matches is great, but that is only the beginning of a process that requires consistent communication to work.

Hence, though you may be getting more matches on one dating site that you are using over another, this doesn’t necessarily mean that you are going to end up finding an actual romantic partner.

People often get a false sense of confidence when they are on a dating site that sends them matches on a regular basis.

However, some reach a point of frustration.

Though they are receiving more matches, their attempts to interact with those matches may not necessarily be leading to anything substantial or promising.

In fact, they might be finding it difficult to get responses to their messages to these matches and keep conversations going.

You need to understand that receiving more matches on this particular dating site doesn’t necessarily mean that you will be successful in finding the right dating prospects.

When there are a lot of people who are using a dating site casually and without a reasonable number of parameters in terms of the kind of relationship they are looking for, you could easily receive a lot of matches from people who are just too nonchalant about finding a romantic partner.

Though you may be matching with more people on this particular dating site, if you have noticed a pattern in which interactions barely last beyond the first two to four messages, you may need to start considering the strong possibility that you are not being matched with people who are particularly interested in ultimately meeting a romantic partner.

If you have tried really hard to initiate thoughtful messages to these matches and ask substantive questions when they do respond to your messages and yet, you either don’t receive a response or the conversations quickly fizzle out, you may actually be on the wrong dating site for you.

Yes, as crazy as that sounds, this particular dating site that has been sending you more matches over another may actually not be the right dating site for you.

Those matches, as attractive as their faces may be, may simply not be the best matches for you.

Again, you may be dealing with people who are much too casual in their online dating approach to feel the need to respond to messages or keep a conversation going.

You could also be dealing with a good number of fake profiles.

An individual can easily create multiple fake profiles with multiple photos of attractive people stolen off the internet.

If you match with someone with a fake profile, that interaction, if any, will lead nowhere constructive.

Then, there is the case of people who are simply using too many dating sites at the same time.

This makes it difficult for them to keep up with their matches.

If you have continuously been experiencing a problem with interacting with your matches despite sending very good messages, it may be time to consider trying a different dating site.