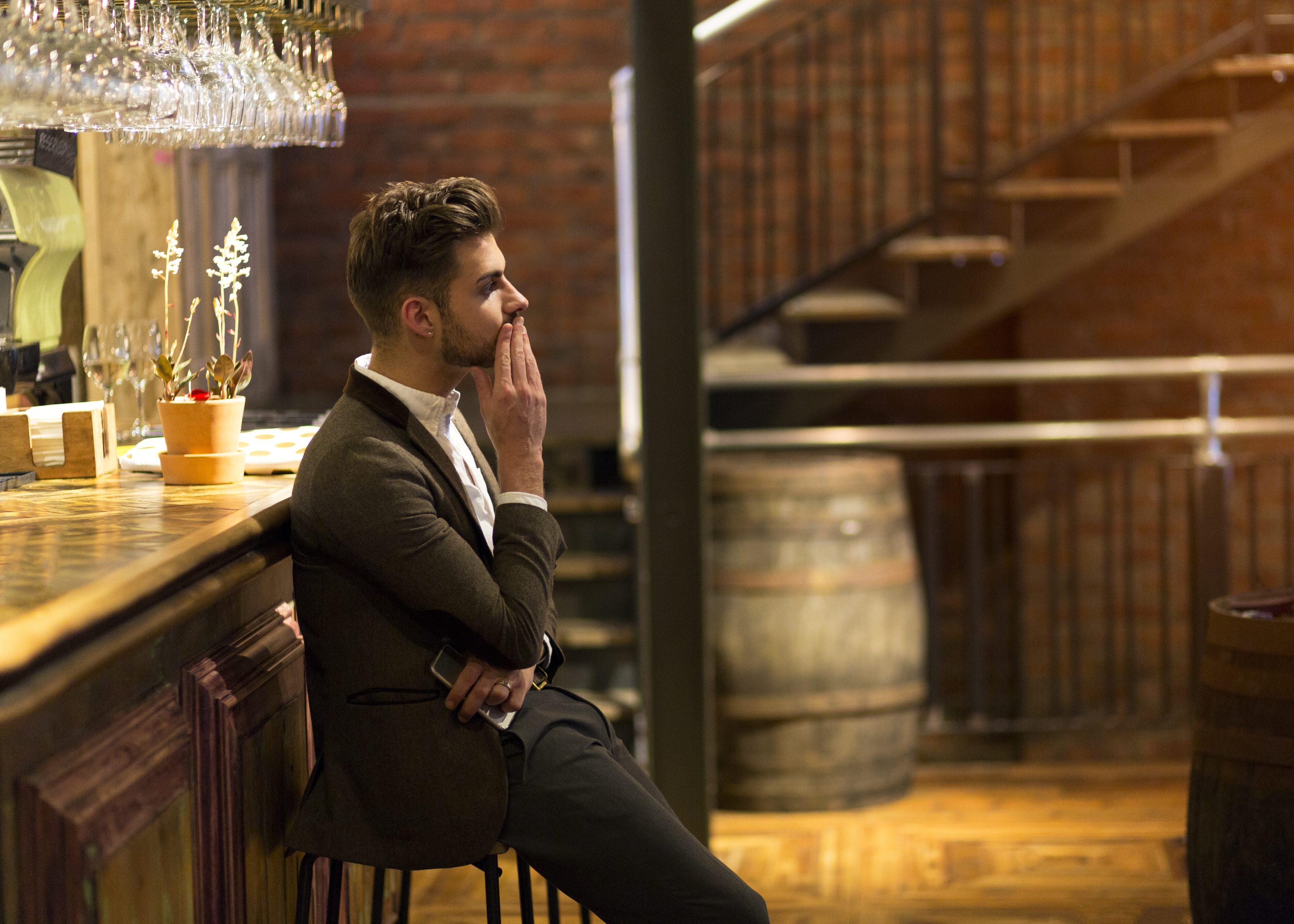 Many women who ditch guys on dates that they met on dating sites by not showing up are typically the kind of women who would have ditched these guys if they had met them in real life instead of on dating sites.

This is a case where the character of the woman in question is unreliable.

This is who this woman is in the real world and she is not going to be any different on dating sites.

The only difference with dating sites is that her behavior is now magnified.

Whereas she may ditch a handful of guys on dates that she met in the real world and not show up, she will now ditch dozens.

Given the nature of dating sites when it comes to the amount of attention that women get, this is not surprising.

Women who ditch guys on dates that they met on dating sites are merely doing what they would have naturally done if they had met these guys in the real world instead.

Not showing up on dates is commonplace to them.

Women also ditch guys on dates that they met on dating sites and don’t show up because they may have felt uncomfortable with going on the date in the first place.

In other words, they may not have been ready to meet these guys on dates in the real world.

Oftentimes, guys who start communicating with women on dating sites get really impatient.

They often want to set up a date to meet women relatively quickly into their interaction with these women on dating sites.

Instead of allowing their interactions with women to flow naturally until getting to the point where it feels more natural to ask to meet on a date in real life, these guys force the issue too soon.

Even though the women that they have been interacting with may have been enjoying the interactions, they may not be quite ready to meet.

However, some of these women agree to the dates because they find it hard to turn the guys down.

They may not have originally thought that they would ultimately ditch these guys on the dates and not show up.

Indeed, they may have even told themselves that they were willing to go.

They may have made themselves believe that they had spent enough time in getting to know these guys and thereby they should be ready to meet up with them on dates.

However, in the back of their minds, they were not too sure about this.

These women then try to comfort themselves by telling themselves that as the day of the date gets closer, they will feel more confident about it.

However, as the day of the date gets closer, these women are sensing that they are still not feeling comfortable with the idea of meeting this guy on a real life date.

If anything, instead of becoming more confident about the date, they are now that much more uncomfortable with it.

This feeling persists until they decide to ditch the guy and not show up to the date.

It is always best to avoid rushing into asking women to meet you on dates when you start interacting with them on dating sites.

Spend a sufficient amount of time getting to know these women and building trust with them.

By being patient in your interactions with women on dating sites, you will soon discover that you are getting ditched by them a lot less.

Showing this kind of patience in your online dating strategy will cause more women to actually show up on dates that you set up.