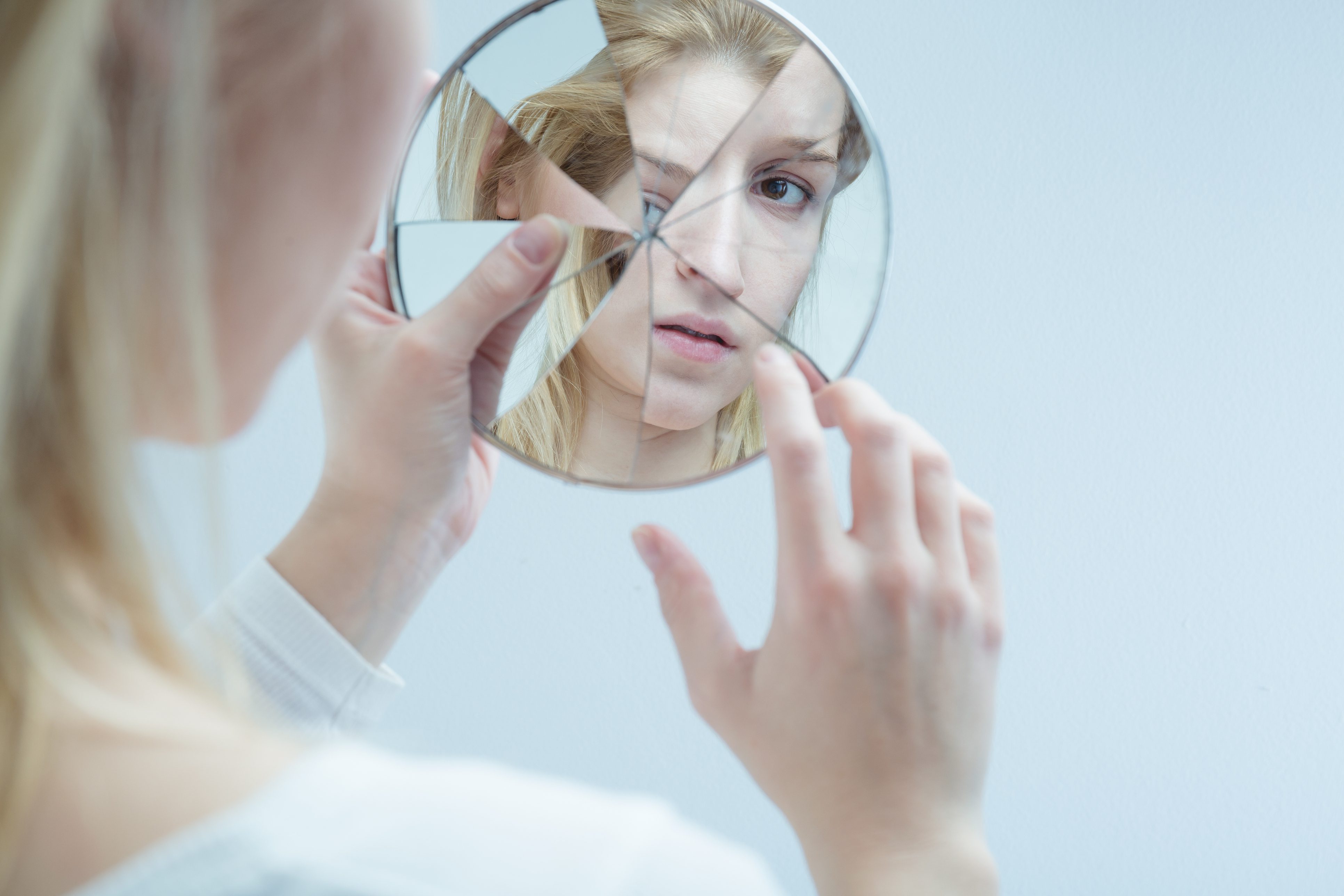 Just about everyone is attractive enough for online dating.

There is such a preponderance of people who are online dating, chances of meeting someone online who will find you attractive and will want to get to know you is enormous.

It’s all about your mindset beforehand.

If you don’t believe that you are attractive enough, you may decide to just take your chances in finding someone to date in person in the real world.

However, the real world doesn’t give you as many options for potential romantic matches as online dating does.

Hence, you may be attractive enough in person but if you are in an area where people are a lot more closed off, they may not be willing to give you a chance.

In other words, if you have a look that is different from what the people in your area are used to, they may not be accepting of it and thereby may not want to date you.

This is where some people who believe that they are attractive enough as a person start feeling left out.

It can happen when you move to some new place and that new place has people who may have a different belief system than you do.

They may be judgmental of how you look because it doesn’t fit what they believe to be their norm.

This is especially true if you live in a smaller town.

Hence, though you are attractive enough, you may not have too much luck with meeting people to date in that town.

This may be why you start thinking about online dating.

The difference with online dating and real world dating is in the sheer numbers and variety.

Though your look may not be one that is particularly accepted where you live, an online dating site could be the total opposite of that.

This is for two reasons.

An online dating site typically has a lot more people as potential matches than the town that you live in.

The other reason is that, you could even decide to join an online dating site that is specifically tailored to your physical appearance.

In other words, it would be a niche online dating site.

Hence, if there is a particular look or appearance that you have, you can often find people with the exact same look on niche dating websites that will match with you.

Hence, you would be all but guaranteed to find your match.

Meeting dates in the real world and thereby doing it in person can be fine as long as you are in an area that has a large population.

A major city would work for instance.

However, if you live in a smaller town and you have already been having a difficult time attracting people in that town, joining an online dating site may be your best option.

Again, the fear that you may not be attractive enough for online dating is mute because you will be able to find a lot more matches online just based on the sheer number of people who are online dating.

There is strength in numbers.

This is what really gives you the upper hand online.