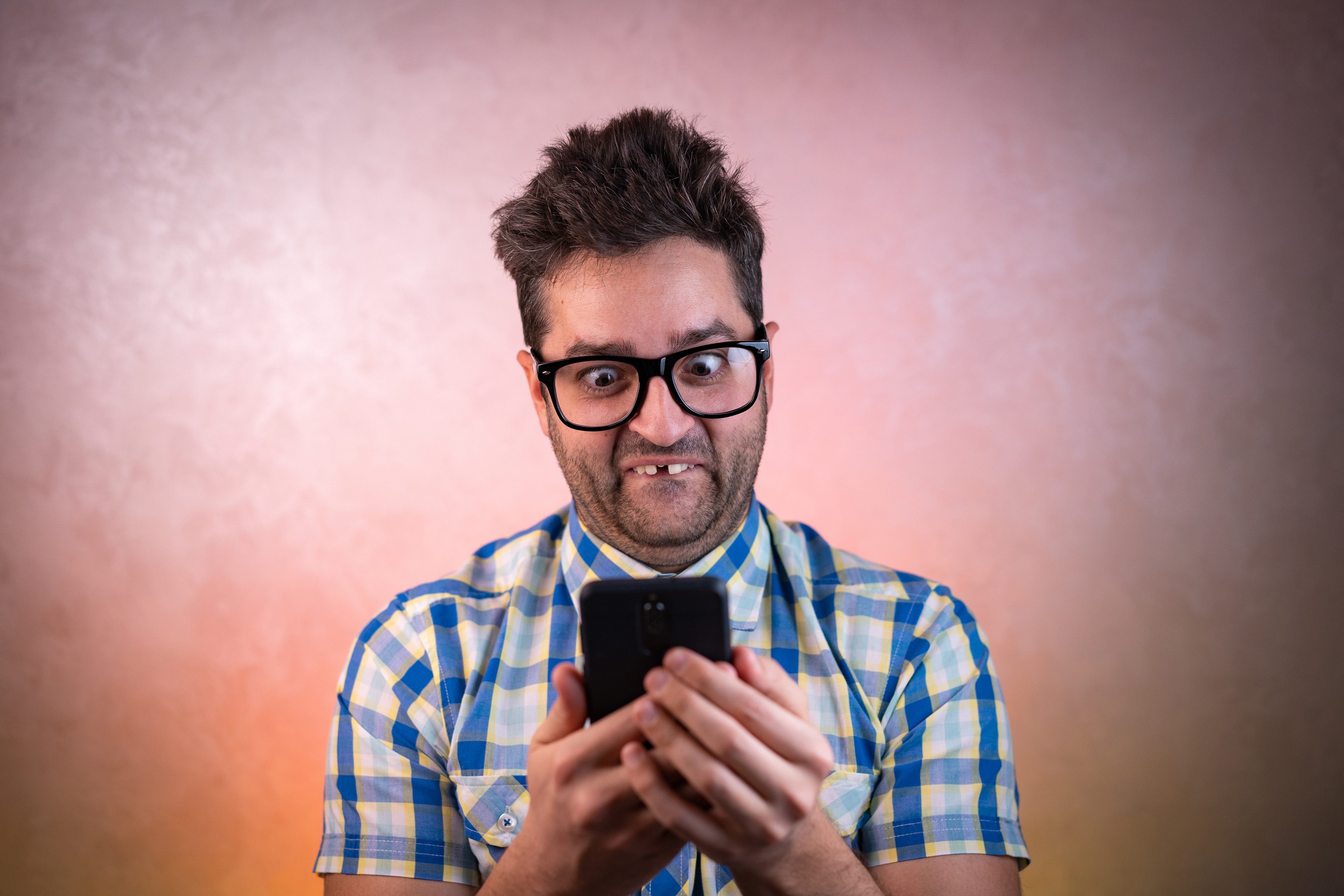 Unattractive guys are often a lot more emboldened to message girls on a dating website than they would be to approach girls in real life.

If you are an attractive girl, many of these unattractive guys would not have had the courage to approach you in public and try to start a conversation with you.

These guys would be a lot more afraid of rejection if they were to approach you in the real world.

They are nowhere near as afraid of rejection on a dating website.

These unattractive guys are not looking at you face to face.

They are looking at your dating profile.

It is easy for them to get lost in their thoughts about what it would be like to finally date an attractive girl.

When they look at your pictures, they may envision themselves there with you.

It is so much easier for them to then proceed to message you because they know that they never have to deal with you rejecting them face to face.

They don’t have to spend a lot of time trying to build up the courage to step up to you and talk to you, as they would have to in the real world.

This is a process that would make them feel so anxious and uneasy as they mentally recite all the words that they are going to use when they step up to you over and over.

They don’t have to deal with the embarrassment if they were to be rejected by you in public or around friends.

They don’t have to deal with the awkwardness of what to say or do after having been rejected by you in the real world.

These unattractive guys messaging you on a dating website don’t have to deal with any of that when they approach you online.

All they have to do is write a quick message and send.

They don’t have to worry about the humiliation of a face to face rejection.

They can just send you a message and hope you respond.

However, if you don’t, they have already sent multiple messages to other girls that they hope will get responded to.

Thereby, they are not entirely reliant on getting a response from you.

This is another luxury that they never had in real life.

Approaching one girl in the real world was hard enough.

Relying on that one girl to hopefully agree to go out with them was also a big factor.

However, now that they are using a dating website, they can message multiple girls at the same time.

This helps to improve their chances of getting a few responses.

You may be getting desperate because the only messages that you seem to be getting are coming from unattractive guys.

However, you shouldn’t make the mistake of thinking that you can make yourself like them.

The fact that you have reached a point where you are unhappy about the fact that only unattractive guys are messaging you on a dating website would indicate that being attracted to a guy that you choose to date is very important to you.

Don’t make the mistake of thinking that you can date one of these unattractive guys that is messaging you and grow to become attracted to him.

This rarely happens when one of a girl’s primary motivators in liking a guy is in how attractive she finds him.

If you were to try to date one of these unattractive guys, you would only find yourself in a position where you may like his personality, but you can’t bring yourself to like him romantically.

You can’t imagine being intimate with him.

This could lead to a lot of wasted dates and wasted time.

If you are not getting messages from attractive guys on a dating website, don’t be afraid to initiate a message to them.

Understand that lots of women are taking their romantic destinies into their own hands by being proactive on dating websites and initiating messages to guys that they are attracted to.

You don’t have to sit back and wait for the attractive guys to come to you.

You can go to them.