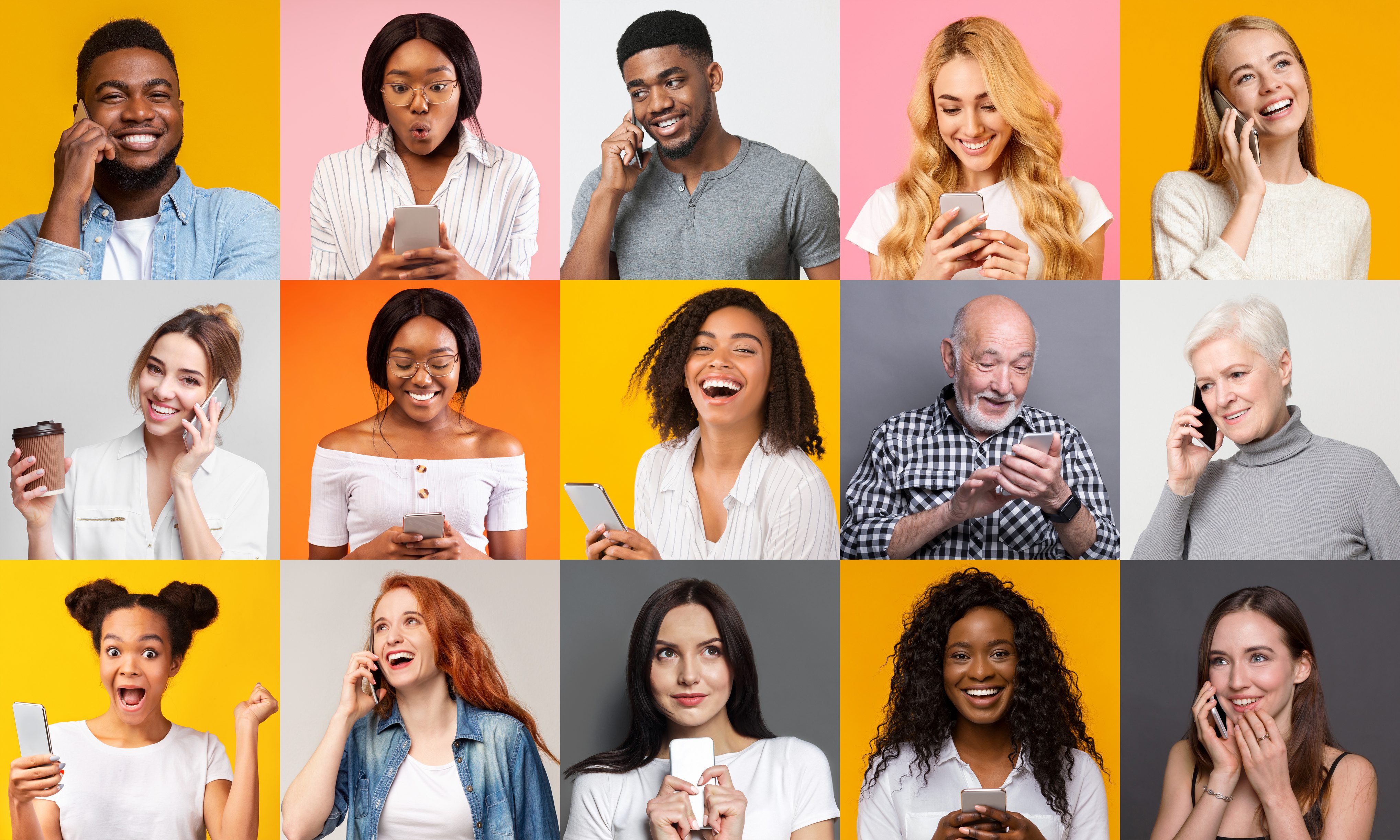 However, that being said, there are some people who have taken their online dating app usage to the extreme, thereby ruining their ability to socialize with regular people in the real world in the proper way.

In other words, the people who abuse their usage of online dating apps often forget how the dating game works in the real world and often put all their efforts into the dating game online.

They ruin their real life social skills as a result.

In this fashion, online dating apps have had a massive effect on today’s dating game.

For the people who abuse it, they are often endlessly seeking.

This becomes another problem.

In contrast, the dating game in the real world is typically limited.

In the real world, people are often limited to the number of potential dating prospects that they can meet on a day to day basis.

You are only one person.

Hence, you are going to run into a limited number of people in your day to day life.

However, online dating apps provide a seemingly limitless number of people that you could potentially date or match with.

As a result, some people have taken that advantage to the extreme.

They are never satisfied.

They may have actually met someone online that they liked and believed to be their match but find themselves still looking at other online dating profiles.

If they were to meet a match from an online dating app in real life, they may not even give the interaction that much of a chance.

In other words, if they notice that something is off or if that person doesn’t completely blow them away, they get right back on the online dating app after the date and start looking for someone new.

In the dating game of the real world, most people would give their interaction with someone its due diligence.

If they had a good date with that person, they would want to go on another one.

They wouldn’t be constantly thinking about what else they could possibly be dating or what could be waiting for them out there. In a way, the people who abuse online dating apps have ruined for themselves how the dating game should be.

These people ultimately end up being the losers because they may allow perfectly good matches to slip away from them simply because they believe that there must be an even better match in their next search on the online dating app.

The people who actually use the online dating apps in a healthy way by giving the romantic interests that they meet on these apps the time and due diligence they require, especially after having consequently met them in life, are the ones who get the most out of online dating.