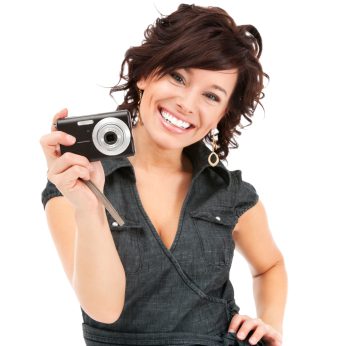 It is okay to use pictures taken during a relationship on a dating site after a breakup as long as those pictures don’t have your ex in them.

Having your ex in those pictures will make people who visit your dating profile feel uncomfortable.

They may wonder who that is and may surmise that it could be an ex.

This may make them start worrying about whether you have gotten over the breakup.

They may even start comparing themselves to that ex physically.

In so doing, they may surmise that you wouldn’t be into them because that ex looks nothing like them.

This could lead them to choose not to message you.

Even if you choose to blur out the face of your ex, this would not be good enough.

Pictures that have blurred faces on a dating site just look very bad.

First of all, they are just not aesthetically pleasing to the eye which gives the person who visits your dating profile a bad first impression.

They also give the impression that you are hiding something which could make the person who is looking at your pictures on a dating site question whose face you were blurring.

Then their imaginations may start taking over.

They may wonder if that was the face of an ex that you blurred out.

If they believe that this may be an ex, they may start worrying about whether you are over this ex or the breakup.

If you aren’t over this ex or the breakup, you may end up using them as a rebound and this isn’t something that they want.

They may also start comparing themselves with the ex.

They may wonder if the person behind that blurred image is a lot more attractive than they are.

This may give them yet another cause for worry.

In essence, when you blur the face of a person in pictures that you use on a dating site, you may cause the imaginations of people who are looking at your pictures on a dating suite to run wild.

It is okay to use pictures taken during a relationship on a dating site after a breakup as long as you also avoid cutting out an image.

Their imaginations may take over.

They may wonder whether that was an ex.

If they surmise that it may have been an ex, they may wonder whether your relationship with them ended on good terms.

If it didn’t, they may worry that if they were to message you, they may end up dealing with someone who is angry or who isn’t emotionally available to them.

Pictures that have cut out images are also not aesthetically pleasing to the eye. This gives people a bad first impression of you and that is never attractive.

The goal with the pictures that you use on a dating site is to leave a really good impression on people who visit your dating profile.

They should really feel as though they are getting an exciting doorway into what your life is like through the pictures that you use on a dating site.

These pictures should showcase your personality and the activities that you love to engage in.

This is how people will typically connect with you on an even deeper level.

If you use several pictures that have another person whose face is blurred or whose body is obviously cut out from the frame, you will only make people who visit your dating profile to start thinking about an ex.

This is not the mindset that you want them to be in.

This is not a good first impression.

They may become more worried about a possible ex and how bad or recent the breakup was instead of focusing on you.

It is okay to use pictures taken during a relationship on a dating site after a breakup as long as they truly showcase your personality and activities that you love to engage in.

It doesn’t really matter who took the picture as long as it is a picture that really shows what your life and personality is like.

If the pictures that were taken during the relationship mostly show you posing for the camera or just not doing much in the environment that you are in, these would not be the right pictures to use.

Try not to get lazy with the pictures that you use on your dating profile.

You may have a bunch of pictures that were taken during your relationship and may feel that these would be enough to use on your dating profile.

Doing this would be more convenient and easier for you to do.

However, if they aren’t the right kind of pictures, you should not use them.

Find quality pictures of yourself that show you engaged in activities that you love.

These are the kind of pictures that truly connect with people and entice them to message you.

If you don’t have any of these kind of pictures within the ones that were taken during your relationship, you should take new pictures. 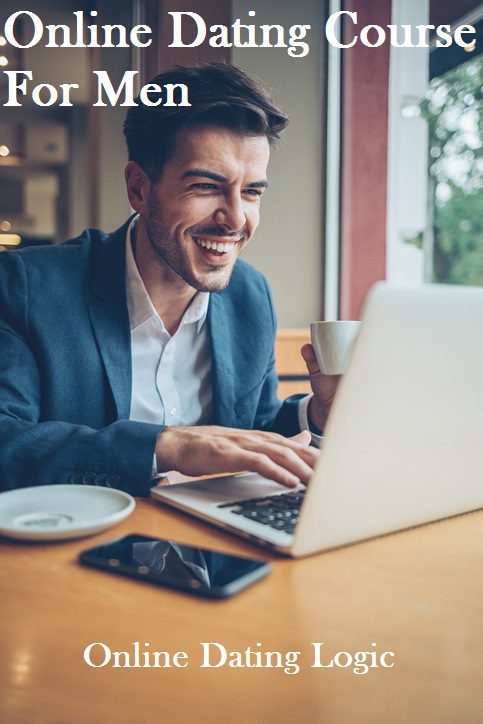