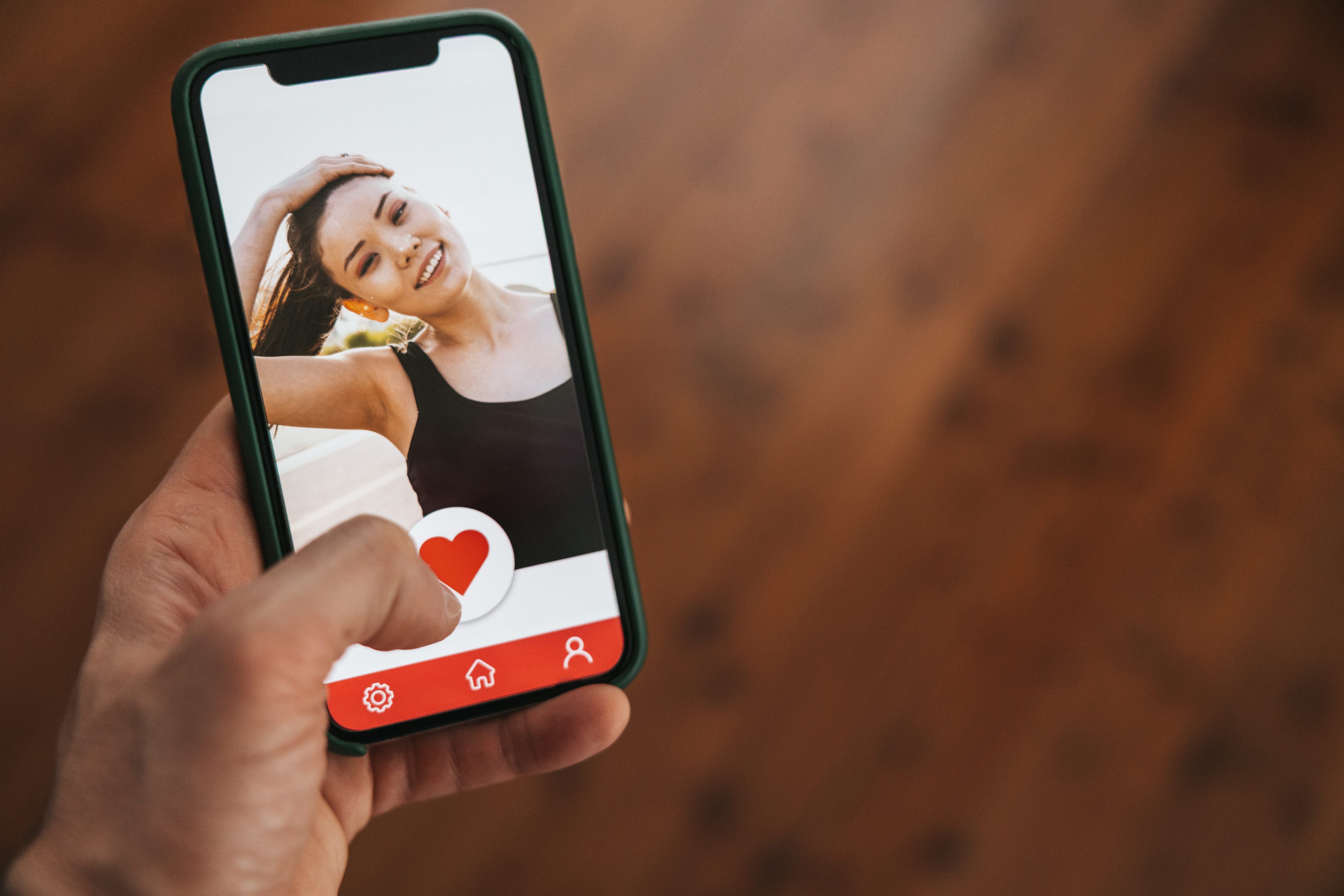 If you have noticed a significant drop in how much she is communicating with you, there is a good chance that she is no longer interested.

This girl that you met on an online dating site is most likely receiving a lot of messages from other guys.

Girls receive a lot more messages on an online dating site than guys do.

Hence, if she was really prompt in communicating with you in the first few exchanges that you had and has since stopped being as prompt, she may have gotten more interested in some other guy that may be sending her messages.

This happens on online dating sites all the time.

You may start talking to someone and really like them.

Being that girls tend to receive a lot more messages on an online dating site than guys do, they will often be involved in multiple conversations at the same time.

Hence, if they really start liking a conversation that they are having with a particular guy, they may start focusing the majority of their attention on that guy and start slacking off on their other conversations.

This may have been what happened in your case.

She may have simply gotten to the point where she realized that she was more interested in another conversation that she has been having with some other guy and she is now focusing most of her attention on that conversation.

Now, all hope may not be lost.

There are some circumstances where a girl that you met on an online dating site could still be interested in you.

If you have noticed that she actually hasn’t been active on the online dating site in some time, it may be because something major came up in her real life.

There may have been an unexpected occurrence that caused her to stop being active on the online dating site.

If there is no activity on her online dating profile, this could be the reason.

It may not have been something that she was anticipating. As a result, all of her attention may now be redirected to this particular incident in the real world.

Oftentimes, if this is the case, she will eventually return to the online dating site.

She may remember you and send you a message informing you about why she was unable to correspond with you for the last few days or weeks.

In a scenario like this, she may want to pick up from where the both of you left off.

In another scenario, if you met this girl on a paid online dating site, she may still be interested but her membership may have expired.

She may have been unable to renew her paid membership for some reason or may have simply forgotten to do it.

As a result, her paid membership may have expired.

Being that most online dating sites aren’t going to divulge which one of their members is a paying member or not, you may have no idea that she has stopped messaging you because her paid membership expired.

In some cases, it may not have even been a paid membership.

She may have been using the online dating site on some kind of free trial or promotion.

That free trial or promotion may have expired and as a result, she may have been unable to respond to you.