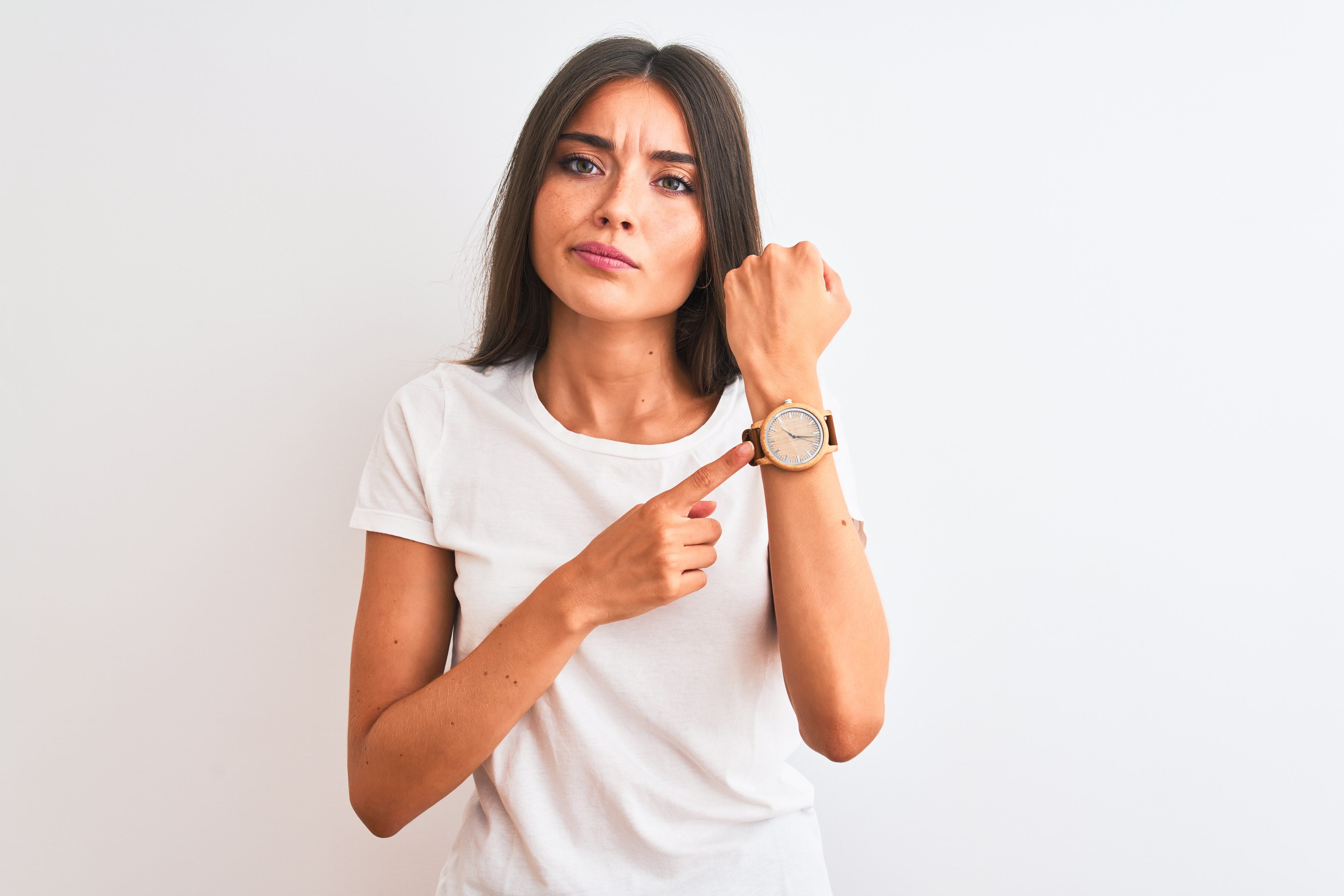 He may not want nor feel compelled to hide his profile on dating sites until he has gotten to the point where the both of you have talked about being exclusive to each other.

Until that conversation happens, he may not want to hide his profile on dating sites and you should not expect him to do so.

If you have reached the point where you feel as though this is a guy that you want to date exclusively, it may be best that you bring up this topic.

You shouldn’t do so with any expectations.

He shouldn’t feel as though you are putting pressure on him to hide his profile on dating sites.

If you have gone on several dates with this guy and had a lot of interaction with him, there is nothing inappropriate in asking him how he feels about going exclusive with you.

You would have good reason to because you have spent all this time building this kind of rapport.

You have also been spending your precious time and energy working on this interaction.

You have been going out on dates and having conversations.

You have been putting out some real effort.

This is your precious time and effort that you have been expending.

Hence, it would make sense for you to ask him about exclusivity when you have been putting out this kind of consistent effort.

It is best not to take too long to ask him about being exclusive.

Girls often make the mistake of taking too long to ask about exclusivity because they worry that they would be acting too forward or eager.

They merely expect that soon enough the guy will hide his dating profiles on dating sites. After all, he must be feeling what she is feeling.

This kind of approach is a mistake.

If you don’t ask about exclusivity after having expended the amount of time and effort that you have so far in interacting with this guy, you may risk putting all that time and effort to waste.

You may wait too long to the point where the guy has either found someone else to date or you simply fall into a never-ending friend with benefits relationship with him.

It is crucial that you set the tone for your interaction at the appropriate time.

If you simply continue seeing this guy without any talk of exclusivity, you may end up becoming a perennial casual relationship.

If you were to eventually come to the point where you do talk about exclusivity, the guy may be so used to being in a casual relationship with you that it may be impossible for him to see you as anything else.

Hence, it is important that you have this talk about exclusivity when you have reached the point where you know that this is what you want.

Do not expect him to hide his profile on dating sites simply because you want to hide yours.

Do not make an assumption about what you think he will do simply because you feel as though you have a really strong connection with him.

Though you may be fearful about hurting the interaction if you were to ask him about exclusivity, you should avoid focusing on this fear.

It is better to risk losing him now by asking him about exclusivity than to spend the next several months expending more time and effort into a relationship that will never become exclusive.

Hence, avoid thinking about when you should expect him to hide his profile on dating sites. He may not do this unless he really knows where you are at as far as this interaction is concerned.

Instead, if you truly feel that enough time has elapsed in your interaction that talking about exclusivity would be appropriate, do that now.

If he truly wants to be exclusive to you, he will naturally hide or delete his dating profile on dating sites.