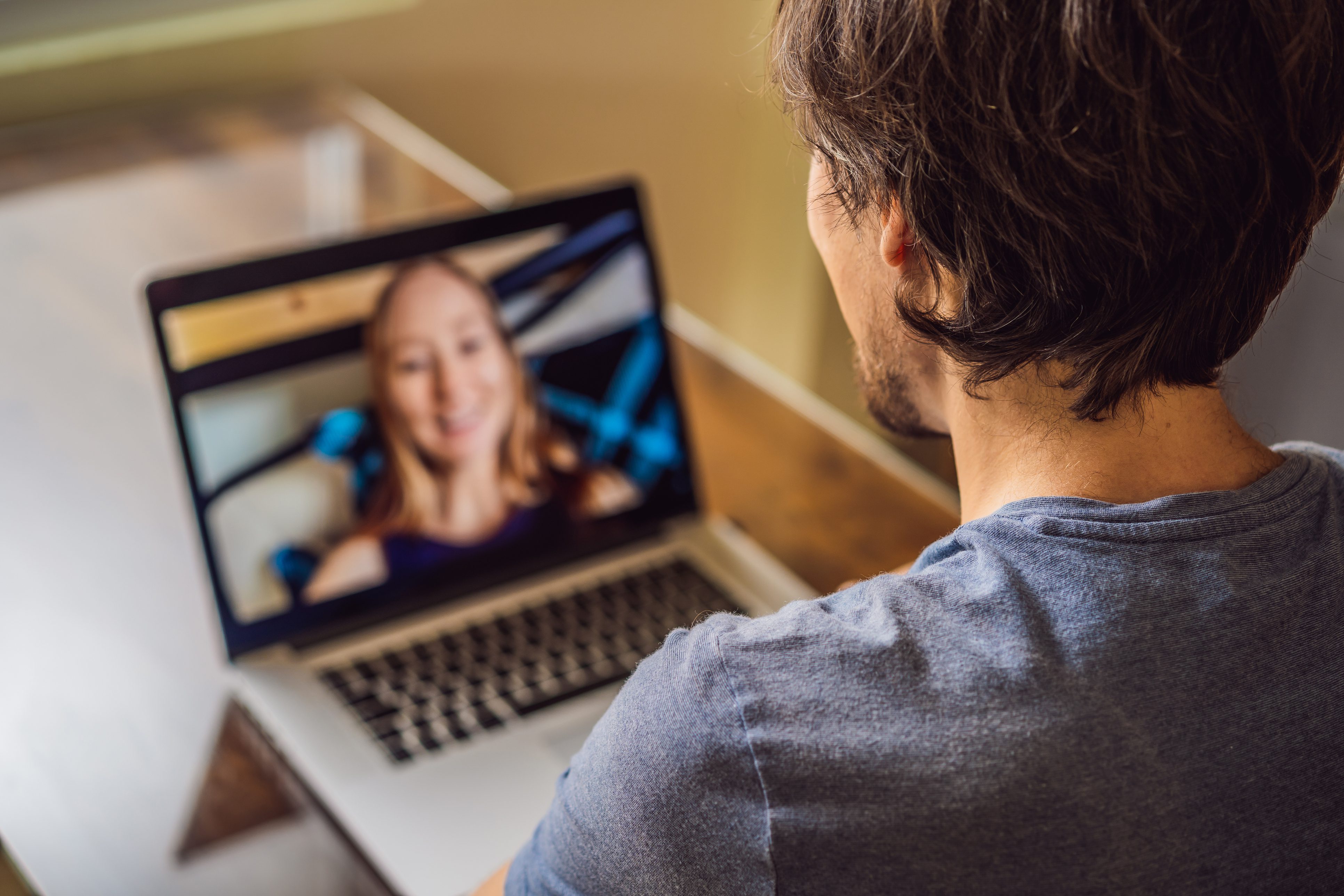 By not contacting you in a week, she is showing a loss of interest.

Even though she may have previously showed a lot of interest in you, that interest may have gradually waned until it sputtered out.

She may have initially shown a lot of interest in you because she was excited about the fact that the both of you had a lot in common.

She may have really felt like you would be someone that she could easily connect with.

Your first few conversations with her on the online dating site may have been good.

She may have felt good about the fact that the both of you could talk to each other with such ease.

However, she may have reached a point with you where there was just nowhere else to go in conversation.

In other words, you were beginning to repeat yourself.

You were not giving her anything more.

You were just rehashing the same old details about yourself that you had revealed to her in previous conversations.

Hence, this girl that you met on an online dating site hasn’t contacted you in a week because she may have just gotten to the point where she felt that there was nothing left to really learn about you or look forward to in meeting you.

You were someone that she had things in common with which is typically a good thing.

However, in all of your conversations with her, you never gave her new perspectives about said common activities.

You just rehashed information that she already knew about those activities.

It made you too predictable and gave her nothing to get excited about learning.

As a result, she may have felt like you would work better as a friend than anything else because she couldn’t see herself developing a romantic spark for you.

However, she didn’t join the online dating site looking for friends.

There was just nothing exciting for her to look forward to when it comes to you.

Hence, this girl that you met on an online dating site hasn’t contacted you in a week because she now knows what you are about.

She doesn’t need to keep hearing you rehash the same old stories to understand that she wouldn’t feel a romantic spark with you, if she were to meet you in real life.

In previously showing a lot of interest in you, she may have also thought that you were a guy who could really expand her life experience in an exciting way.

There may have been something that she read about on your online dating profile that made her really intrigued and excited about you.

She may have never experienced whatever it was that caught her attention about you before in her own life.

This may have made her really excited to talk to you.

However, upon talking to you, you may not have given her the best account about that particular experience.

Perhaps she thought that she would get even more excited and intrigued about what you would tell her about it, but she wasn’t.

Perhaps it was in the way that you told it or what was said.

For example, you may have mentioned that you traveled to Europe in your online dating profile.

This may have gotten her really excited about you because she may have never been to Europe and has always dreamed about traveling there.

Hence, she was showing a lot of interest in you when the both of you initially started talking on the online dating site because she was hoping to get a really good account of what your experience was like in traveling to Europe.

However, this girl that you met on an online dating site may not have contacted you in a week because you may not have given her a particularly enthused or detailed account about what your experience was like and this may have really bothered her.

It may have been a real bummer to her.

In fact, you may have given her the impression that not only did you not enjoy traveling to Europe but you aren’t really the traveling type at all.

All of this may have led to an immense loss of interest in you on her part.

Any kind of romanticized fantasy she may have previously had about what it would be like to travel to Europe with a romantic partner was lost in how you went about giving your account of your trip to Europe.

Hence, this girl that you met on an online dating site hasn’t contacted you in a week because she lost the excitement and intrigue that she had about something that you may have written about in your online dating profile, based on how you described it to her.