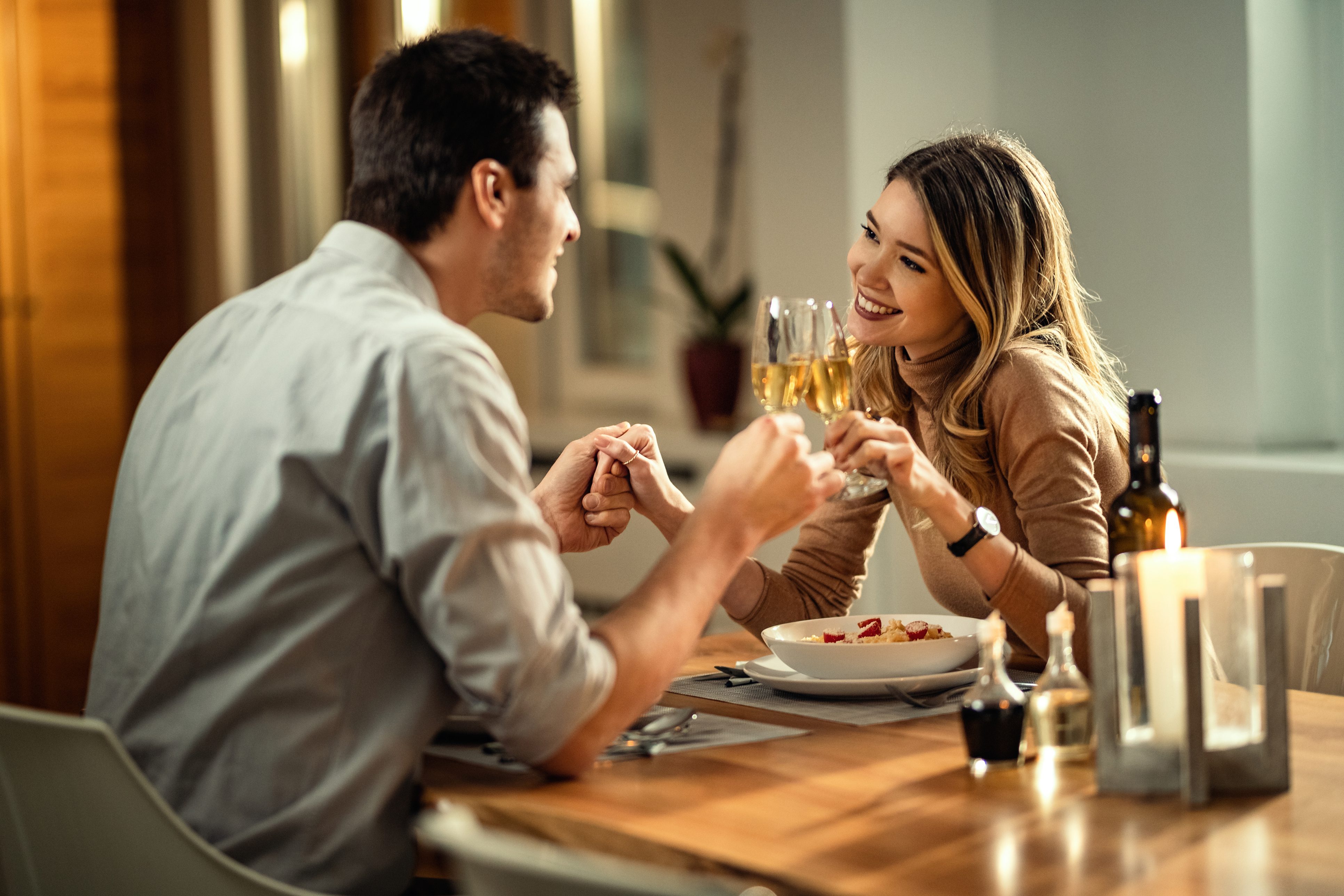 He most likely wasn’t satisfied with how the third date went.

Disappointed, going back to the online dating site in the hopes of getting a better outcome with someone else was the next natural step.

He may have genuinely been hoping that the third date would have had a particular outcome and it just didn’t.

He may have been feeling a good connection with you leading up to the third date.

However, once he had the third date with you, he may have felt like things didn’t connect the way they should have.

He may have initially had an impression of the kind of person you were when he first started interacting with you on the online dating site.

He may have really enjoyed what he was experiencing as the both of you continued to connect online.

It was probably this sense of connection with you that initially made him ask you out for the first date.

The first date may have gone well but there may have been something missing.

He may have been missing something that he had been getting when he was communicating with you on the online dating site.

There was something that he probably really loved about you while communicating with you online that he hoped he would experience once he met with you in real life on the date.

However, he may not have gotten that on that first date.

However, he was probably still hopeful.

He probably thought to himself that the both of you were nervous on that first date and thereby it would be best to go on a second date to see whether the both of you can get more comfortable with each other.

At this point, the thought of having to go back to the online dating site hasn’t crossed his mind. In essence, he is still hopeful.

Perhaps on this second date, he will be able to get that special something that he saw in you on the online dating site.

Hence, he goes out on that second date with you.

Again, it was nice and all. You were pleasant enough. The both of you weren’t as nervous. The date was truly pleasant.

However, yet again, he didn’t get that special something that he has been waiting for.

He didn’t feel nor did he get a sense of it.

This was something that he would feel with you so easily and strongly when he was communicating with you on the online dating site.

However, he has now been on two dates with you and he is still not feeling it.

Perhaps this special something is a way that you would go about saying particularly phrases online or even flirting with him online that would make him feel a certain way.

Perhaps it could be a way that you went about telling him stories while he was interacting with you online that made him feel that special spark.

Whatever it is, he has now been on two dates with you and he is yet to experience it or feel it.

However, he is still hopeful.

He decides to give it one more try and go on a third date with you.

He goes on that third date with his fingers crossed.

He truly hopes that this feeling or spark that he would experience so easily when he was communicating with you on the online dating site will finally happen in life.

He proceeds to go on the third date.

Again, you are pleasant enough and everything was nice and polite, but, he still doesn’t get that feeling he has been so desperately wanting from you.

At this point, he gives up and decides to go back to the online dating site in order to try finding someone else who will hopefully be a better match.