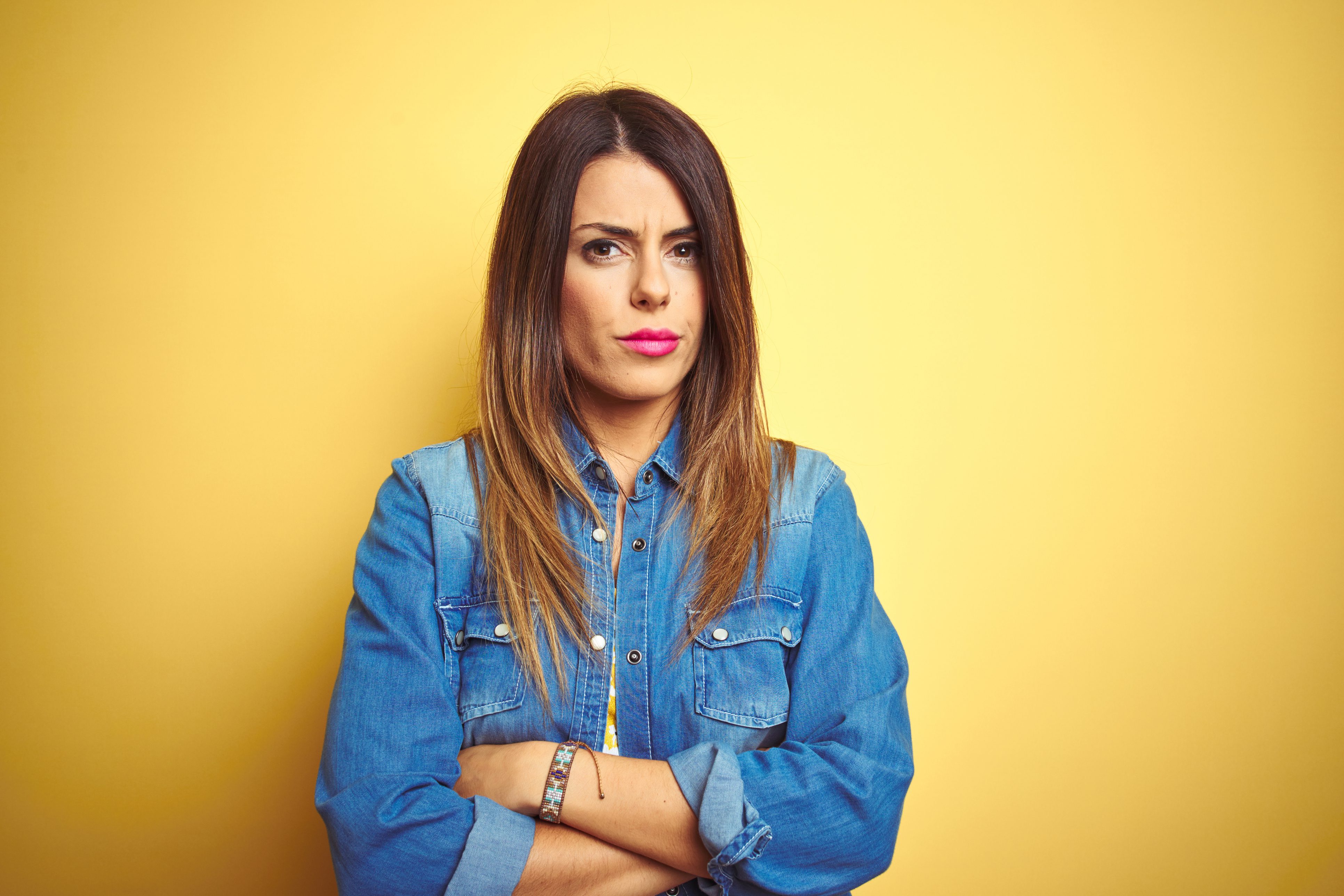 You shouldn’t assume that a date is never going to happen.

If he has been consistently talking to you for 5 days, there is a good chance that he is interested in you.

He may not have asked you out yet because he wants to spend some more time getting to know you.

Talking to someone for 5 days on a dating site is not actually that much time.

He may be used to taking some time to get to know a girl on a dating site before asking her out.

Perhaps you have become accustomed to guys asking you out in less than 5 days.

However, try not to make the mistake of assuming that all guys are the same when it comes to how they go about asking a girl out.

There may be some guys on a dating site who will ask you out very quickly and others who will take more time.

Again, the guy that you have been talking to on a dating site may be the kind who simply wants to take more time to get to know you.

This kind of approach to online dating is often what guys who are looking for a serious relationship do.

They are often not in too much of a hurry to ask a girl out.

They know that they are looking for a serious girlfriend and thereby, they want to take the time to talk to her on a dating site first.

They want to be able to ask her substantive questions about herself.

They want to get an idea of what her life is like and what she tends to believe in.

They want to be able to determine if they have a connection with her.

In essence, guys who are on a dating site looking for a serious long-term relationship, will often be a lot more judicious in how they go about asking a girl out.

They don’t want to rush into asking a girl out only to discover that they really don’t connect with her.

If they were to be so quick to ask girls out on a dating site, it could become a really frustrating and exhausting process when those real life dates fail.

They don’t want to waste this kind of time and energy.

Hence, instead of asking a girl out quickly, they take their time to talk to the girl first and get to know her better on a dating site.

You should not assume that a date with this guy is never going to happen.

He may feel that talking to you for 5 days is too soon to be asking you out.

You should ask yourself about what kind of relationship that you are looking for on a dating site.

If you are looking for more of a serious long-term relationship, you should be willing to give the process of getting to know this guy more time.

This is actually an effective way to go about finding a serious long-term boyfriend.

The danger of meeting each other too soon is that you may get physically involved with the guy if you really liked him on that first date.

Getting physical with him so soon may actually ruin your chances of getting into a serious long-term relationship with him.

He may not feel the need to continue courting you when this happens.

In essence, he has won the prize and thereby he is no longer hungry.

To avoid putting yourself in a scenario like this, it is best that you also take it slower when it comes to going out on dates with guys that you talk to on a dating site.

Try not to get caught up in assuming that a date is never going to happen with this guy.

Instead, enjoy the process of talking to him.

Ask him good questions about himself and be honest about the answers that you give him to his questions.

If there is a true connection between the both of you, he will ask you out in good time.