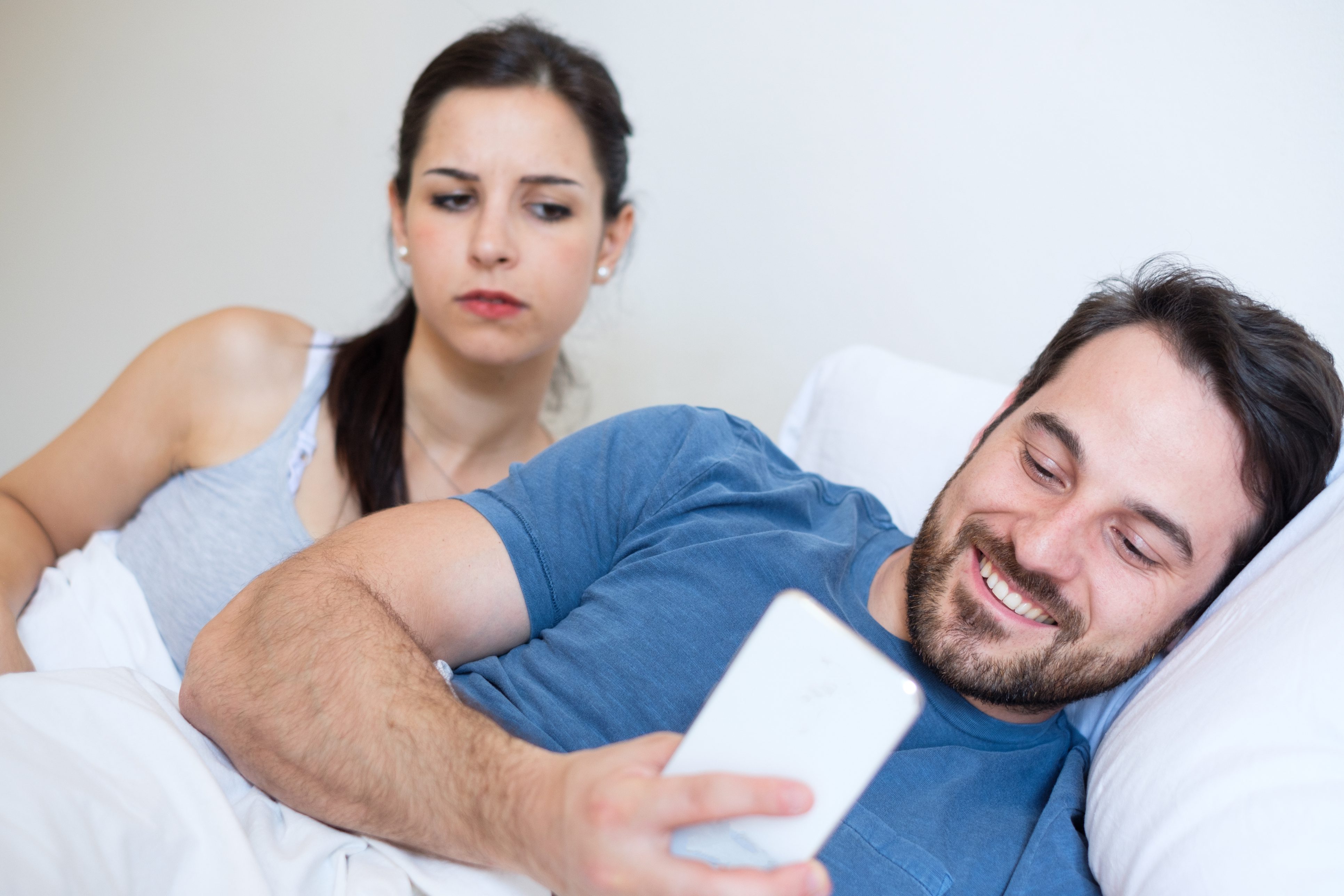 This is indeed a red flag and you should ask him about it.

If he is truly your boyfriend and you both had a conversation to be exclusive to each other before you got into a relationship, this is a red flag that you shouldn’t ignore.

There should be no reason for him to have an online dating profile if he is dating you exclusively.

Again, if the both of you agreed that your relationship would be exclusive before you both became significant others, this is a red flag that has to be addressed.

Hence, you should first assess whether this is truly your boyfriend.

If that is so, then you should ask him about why he has an online dating profile.

Though this is typically a red flag, try not to be confrontational when you ask him about this.

He may have had an online dating profile before he met you.

Since he met you and became exclusive with you, he may have never bothered to go back to his online dating profile and delete it.

This is why you shouldn’t be confrontational or contentious when you approach him with this.

Merely ask him about it in a conversational manner.

If you were to be confrontational and the reason why he has an online dating profile is because he innocently forgot to delete it, you may cause undue pressure and stress in the relationship.

You may cause the both of you to become emotional and consequently say things based on emotion that you both don’t mean.

As a result, a lot of emotional damage could be done that could lead to the end of the relationship or irrevocable damage.

Hence, remember to be civil when you approach your boyfriend with this.

Also understand that he may have an online dating profile because he suspects that you either have one too or you may be seeing other guys while seeing him.

There are some boyfriends who think in this way.

Other red flags you may have noticed could also be that you have observed that he tends to either be on his online dating profile quite often or he tends to like the photos of other girls on an online dating site or even through social media.

When you notice behavior like this, they should also be addressed.

However, again, you should come at this with a civil and conversational tone as opposed to a contentious one.

There may be something about your relationship with him that makes him feel insecure.

Hence, he has chosen to frequent the online dating site in order to keep his options open.

There are boyfriends who will like the photos of girls on online dating sites or social media because they are craving attention.

They hope that those girls notice what they did and tell them thanks or acknowledge them in some way.

Perhaps the girls could return the compliment by liking one or more of his photos.

Seeking this kind of attention from girls is often a red flag that tends to indicate that he is missing something in his relationship with you as your boyfriend.

Hence, this is something that would have to be discussed and remedied as well in your relationship with him if you so choose.

In the end, your best approach should be one of civility and conversation.

By doing this, you may ultimately discover that he may have innocently forgotten to delete his online dating profile after having gotten into an exclusive relationship with you, or that the problem may be deeper than what may appear on the surface.