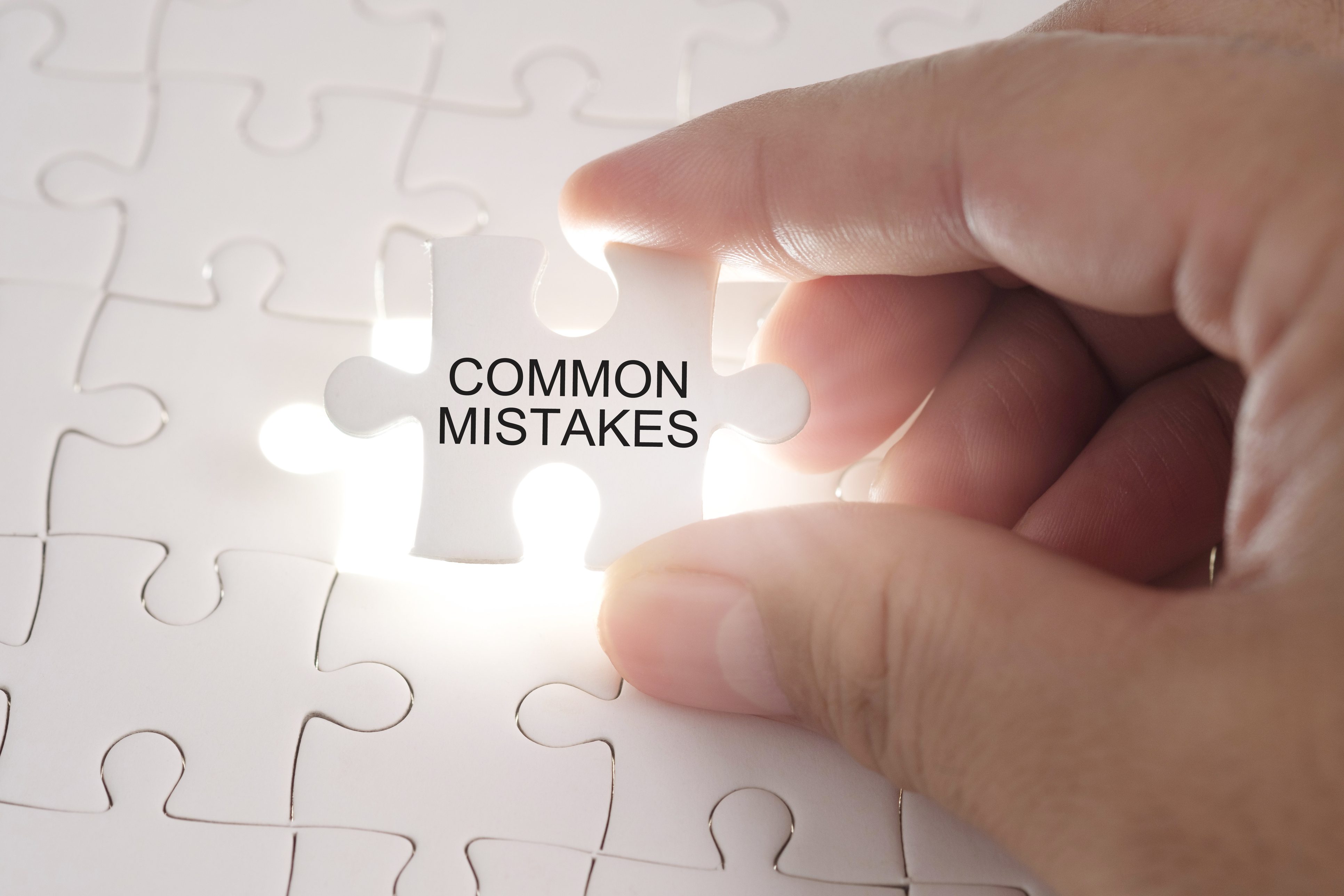 A common turn off is when a girl uses too many selfies in her online dating profile photos.

She may be used to sending selfies to her friends in real life.

Hence, it may be quite normal for her to have so many of these kind of photos.

Unfortunately, these are not the kind of photos that a girl should use on her online dating profile.

It is a turn off because a lot of guys who notice that she has a lot of selfies as photos in her online dating profile may get the sense that the girl is all about herself.

They may worry that if they were to start interacting with this girl, she may only care about talking about herself.

She may put the entire onus on the guy to make conversation and may show no interest in getting to know the guy.

Selfies in a girl’s online dating profile are also a turn off because they will often make guys wonder whether there is anything more to the girl.

They may get the sense that there isn’t much substance to the girl’s character or life.

Hence, it would be hard for them to picture what it would be like to be in a relationship with a girl like this.

Another one of the most common turn offs in a girl’s online dating profile is when it is too brief and lacks description.

Oftentimes, a girl will make the mistake of writing a few short sentences in her online dating profile and then end it by telling the visitor to just ask them if they have any further questions.

An online dating profile like this feels very lazy.

It gives a guy the impression that the girl really could have cared less about the process of completing her online dating profile.

This will often lead a guy to start creating reasons why the girl’s online dating profile is so brief, non-descriptive and lazy.

He starts to think that she may have merely joined the dating site because she is looking for attention.

He starts to worry that if he were to send a message to a girl like this and she were to respond, he may end up wasting his time with someone who eventually decides to brush him off because she got bored.

A most common turn off in a girl’s online dating profile is also when the girl is already judgmental and negative in how she goes about letting people know what she is looking for in a guy.

In essence, she may focus more so on what she doesn’t want in a guy in her online dating profile, than on the positive qualities that she is actually looking for.

In other words, she may go on and on about how she doesn’t want a cheater, a guy with kids or baby mama issues, a guy who is only looking for sex and so on.

Spending more time focusing on the kind of guy that she doesn’t want will often be a turn off because a guy who visits her online dating profile may worry that she may actually be bitter about guys and relationships in general.

A guy would worry that interacting with a girl like this could lead to her being very judgmental of him, even when it is unwarranted.

Most guys don’t want to put themselves in this position.