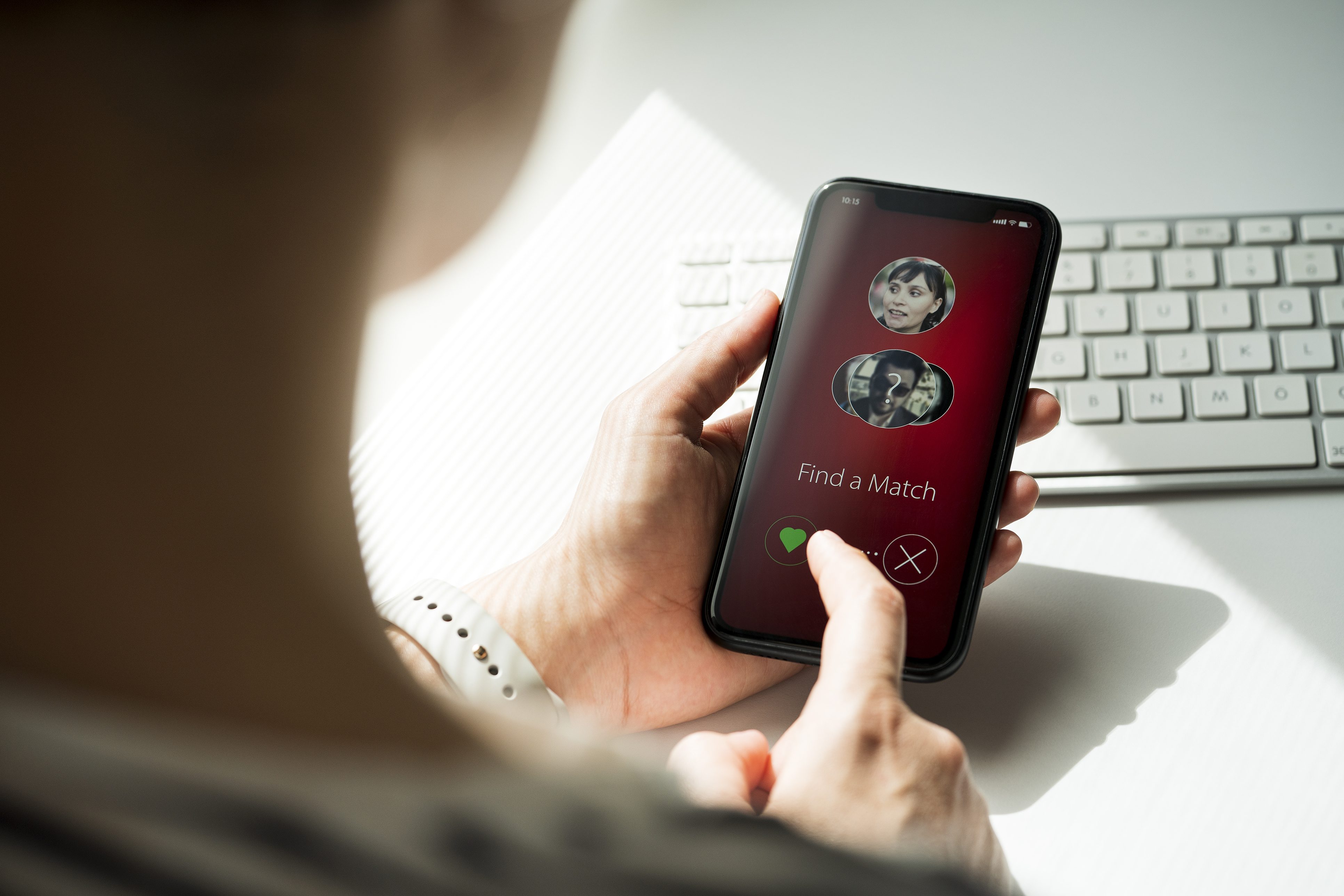 Girls do often get online dating matches easier than guys.

The girls who tend to get the most matches on online dating sites are the ones who may not have really taken the time to construct an online dating profile that specifically speaks to who they are and what they want.

This leaves her open to receiving a wide range of matches.

This is because the girl hasn’t bothered to answer the questions that the matchmaking algorithm of the online dating site has asked her.

In essence, she just glossed over creating her online dating profile by doing the bare minimum.

A girl who has this approach will get sent a lot more matches a lot easier because they haven’t bothered with setting their parameters and they haven’t completed an online dating profile that specifically speaks to who they are and what they are looking for.

It is the information that the matchmaking algorithm learns from the online dating profile that is ultimately used to determine matches.

The more broad in scope the person’s parameters are because they haven’t bothered to complete their online dating profile, the easier it will be for that person to get matches.

Now, in general, girls do get more matches than guys even if the girl has been specific with her parameters and completed her entire online dating profile.

Girls often get a lot more attention and messages from guys on online dating sites than guys do.

The more attractive she is, the more attention and messages she will get from guys.

Hence, the fact that most girls get online dating matches easier than guys does make sense.

By sheer numbers alone compared to guys, girls just get that much more attention on online dating sites.

Guys do not get as much attention and thereby do not typically get as many matches because there are just so many guys for the girls to choose from.

Many guys inundate the online dating world because they haven’t had much success in meeting women in the real world.

They tend to be overly eager as well.

Hence, when they join an online dating site, they may be very quick to try to match themselves to the women that they find attractive because they hope to change their luck when it comes to dating women as soon as possible.

This is why a lot of women can easily get a significant amount of matches compared to men.

The men who make themselves this available to these women have a rush mentality and haven’t truly taken the time to study these women’s online dating profiles before trying to match with them.

Girls on the other hand tend to be more meticulous and patient when they start looking for their match.

This is one of the reasons why women tend to send a lot less messages to men compared to the amount of messages that men send to women on dating sites.

Girls want to make sure that when they send a message to a guy, it is done after truly getting a preliminary feel of what this guy is like through his online dating profile.

As a result, guys will get a lot less matches from girls on dating sites because girls are more picky and meticulous with their selection.

Guys on the other hand are a lot less picky and tend to rush into sending messages to girls or trying to match them very soon after initially joining an online dating site.

This makes it easier for girls to get a lot more matches than guys on online dating sites.