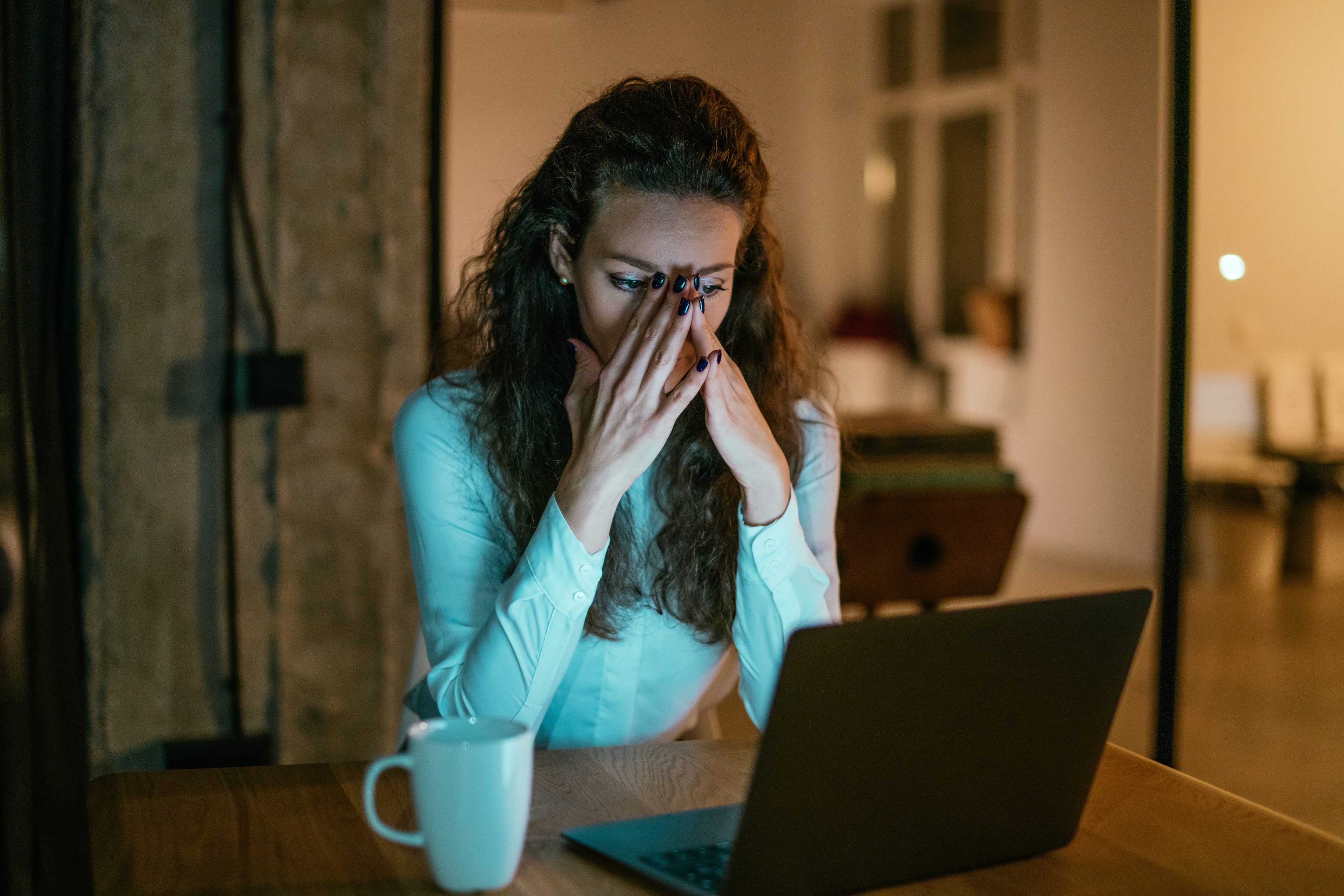 However, some men have made things a little bit more challenging for other men who may have had the right intentions when joining an online dating site.

In other words, due to some of the behavior of certain men on dating apps, other men have been thrown into the same pot of judgment.

Something that certain men do that can ruin or dampen the online dating chances for other men is in how they proceed to message women on the dating site.

Some men will ignore reading a woman’s online dating profile and will just send her frivolous, meaningless messages.

These messages often refer to her looks and only that.

What these kind of men have helped ruin for other men in online dating is that they have made a good portion of women who have experienced this kind of behavior judgmental of other men.

In essence, a man who may send an innocent message to a woman of interest may not get a response simply because the woman may just judge him as being like all the rest.

Hence, a woman who may have had an initial sense of being open to men may have had that perception ruined thanks to the men who send these kind of unsubstantial messages.

Though these men have caused some ruin in terms of how these women approach the messages that they receive from men, it doesn’t mean that they have entirely ruined online dating for men.

Online dating can still work for these men.

The men who are willing to adapt and make adjustments where necessary, who are also willing to be patient, will have the highest likelihood of succeeding in online dating.

Hence, when a man realizes that he has sent some truly innocent messages to women that he is interested in on the dating app and he has yet to receive a response, he may understand the need for adjustment.

This is where the smart men decide to change strategy.

They start making changes to the kind of messages that they send.

They adjust those messages and make them more personal.

They use the title of their messages or the first few words to address something personal that they got from reading the woman’s online dating profile.

The title or first few words of a message is typically the first text a woman sees when she gets a message from a guy.

This is often what she will use to ascertain whether she should read the message or not.

Starting these messages effectively is what separates the smart men from those who cannot make adjustments and easily get frustrated when their messages aren’t responded to.

This is also what separates the good men from the men who only send frivolous messages to women on dating sites.

By making these adjustments and being patient, these smart men are able to overcome the initial bias that a message coming from a man may have to a woman who has been at the receiving end of numerous frivolous messages from men.

Though these men who send these frivolous messages may have caused some ruin for the good reputation of most men when it comes to how men interact with women on dating websites, it hasn’t completely taken away a chance that these good men can connect with a woman.

After all, most women who join an online dating website and stay on it are looking for someone to connect with.

She may not be as open-minded as she once was due to the kind of unsubstantial messages that she has received from men, but she still wants a man.

This desire is what keeps her on the online dating site.

Hence, a man who can be different in how he goes about communicating with her may entice her to respond.