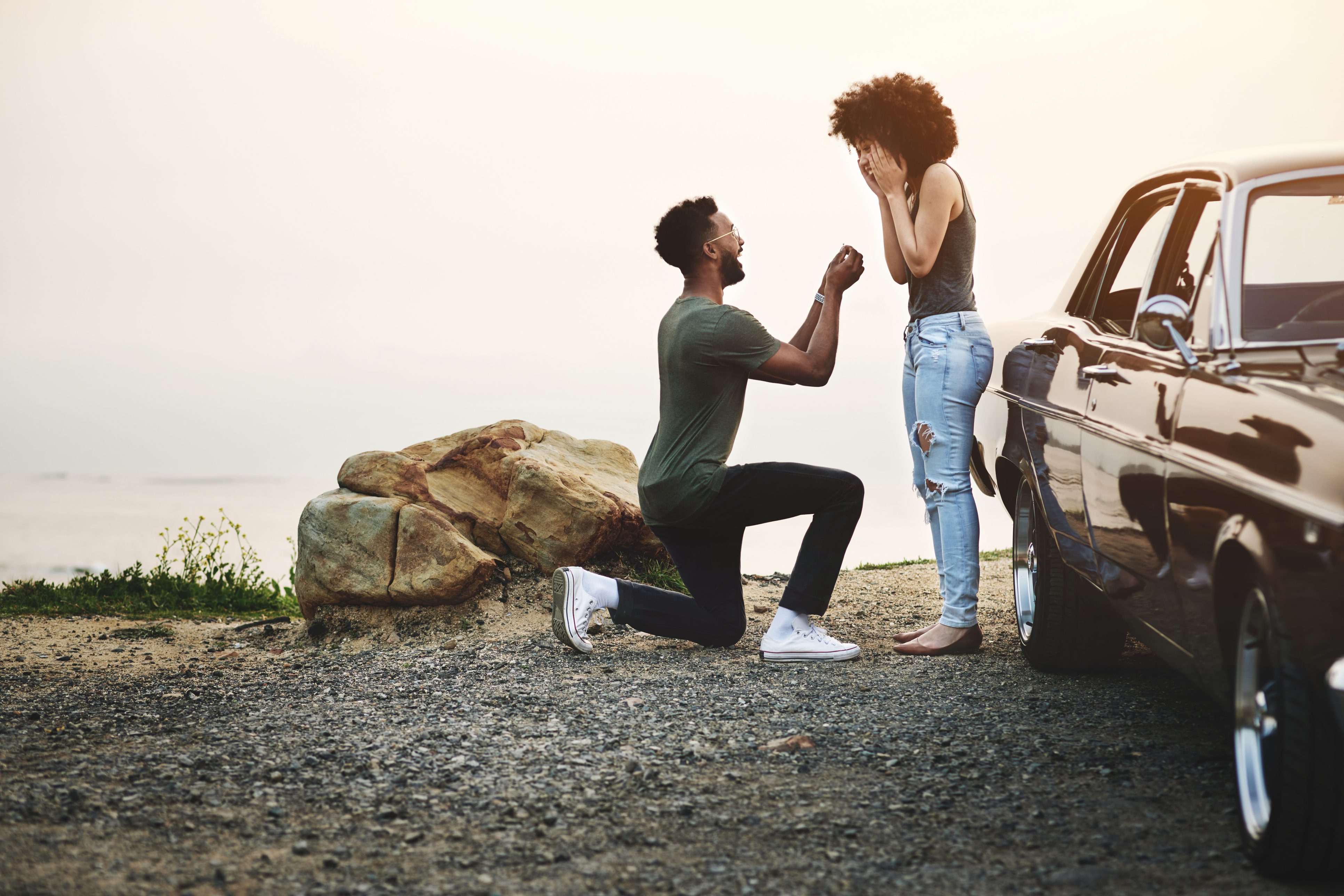 Online dating is one of the most successful forms of meeting a romantic partner and future spouse.

It has come a long way in terms of getting people used to the idea of meeting a stranger online and then consequently meeting said stranger in person.

The reason for this is because people have really embraced online dating.

Online dating may have been stigmatized in the early years of its existence but that has changed.

What really led to making online dating successful were the accounts from the early people who tried it, including those who even ended up getting married to their online stranger.

In the early years of online dating, most people stayed away from it because it was something new and it just felt shady.

People are often adverse to change.

It was going about dating and meeting a romantic partner in a totally different way from what most people were used to.

Most people were used to finding dates through friends, work, school, family, even church.

Now, this whole online dating thing was trying to tell them to go to some website in cyberspace and try to find a date.

This was all too strange and shady.

Undoubtedly, the very first people who tried online dating were really the pioneers.

They took a chance on online dating even though their friends and family were telling them that they were crazy for trying it.

In an attempt to discourage these early pioneers of online dating, their friends and family may have told them about horror stories that they read about in some publication about how someone was killed or kidnapped after having met someone through an online dating site.

Whether these stories were true or not didn’t seem to matter to the doubters. The stories merely helped to bolster the biases that they already had about online dating.

However, the pioneers persevered and attempted online dating notwithstanding and it is there success stories over time that led many of the doubters to cautiously give online dating a try.

Online dating is successful and has become as widespread as it is today because of the courage of these early pioneers who gave it a real try.

In time, the numbers of doubters who converted grew and grew, thanks to all of the online dating success stories they kept telling anyone who would listen.

When doubtful friends and family would find themselves at a point in their own lives where they weren’t in romantic relationships, the actual thought of joining an online dating site would become a major part of their thoughts.

Even if they would wrestle with the idea and perhaps try to distract themselves by engaging in some other activity, their minds would still go back to the possibility of joining an online dating site.

Eventually, unable to help themselves and also unable to find someone in the real world that they could date, they turn to online dating.

They become the new converts.

Soon, as they have successful online dating experiences, they begin to preach about the benefits and effectiveness of online dating.

Others convert and the process happens all over again.