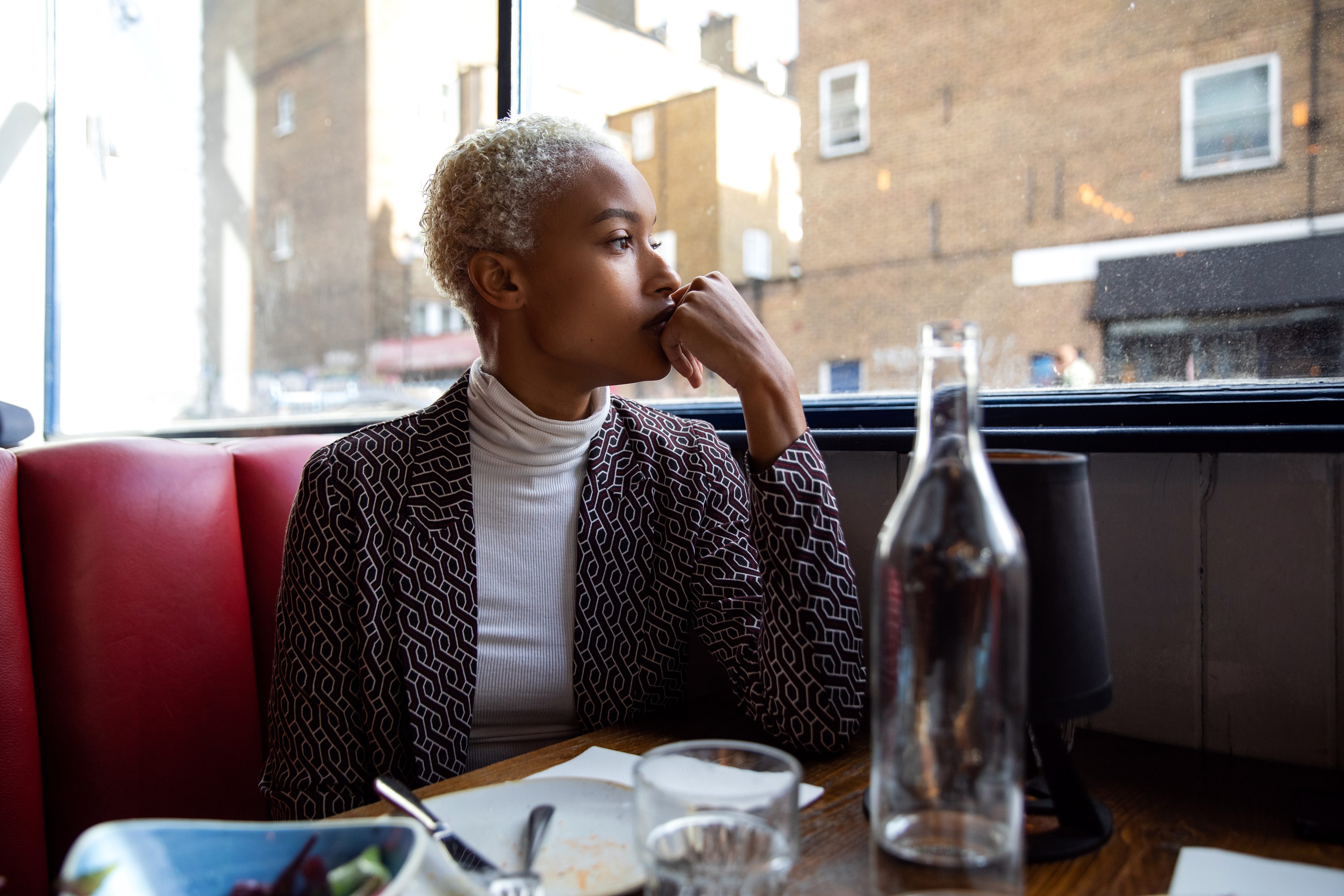 This guy feels that you are moving too fast.

If you haven’t known this guy for very long and you told him that you have fallen in love with him, he may be worried that you are too ready to move things further.

This perception has given him cause for a lot of concern.

He may not have realized that you were this far ahead of him in your emotions.

As far as he was concerned, he was having a really good time with you and the both of you were connecting.

In telling him that you have fallen in love, you may have made him very nervous.

Again, he may have pulled away because of that worry.

Being that he doesn’t believe that he feels the same way that you do, he may worry about the expectations that would be on him if he were to choose to continue on with this correspondence.

He doesn’t want to put himself in a position where he is going to be expected to start acting in a particular way so as to fulfill your emotional needs.

He may not want to have to deal with that.

He may also know that you would expect him to tell you that he has fallen in love with you too at some point.

Being that he knows that falling in love with you is certainly not something that is guaranteed, he may not want to put himself in the position where you are expecting him to tell you that he is at some point.

This guy that you met on a dating website may even be in the process of dating several other women at this time.

He may be keeping his dating options open.

He may have a few women that he is interested in and hoping to get to know over the course of the next few weeks.

In telling him that you have fallen in love with him, you would most likely expect that he start focusing all of his attention on you from here on out.

He doesn’t want this.

If he has been talking to a few other girls that he met on the dating website, he is going to want to see where those correspondences lead.

He may have always had a strategy of keeping his dating options when he chose to join a dating website.

He may have been making good progress to this end and enjoying the fact that he has been talking to a few women that may have romantic potential.

He has pulled away because he may be worried that you would jeopardize his strategy if he were to allow himself to continue talking to you.

He wants to date a good number of women and keep his dating options open.

He knows that there is a good possibility that one of these other women that he is talking to may end up being the person that he connects with the most.

He may even have an idea right now of who that might be.

He wants to see where things lead with all these girls.

He will not have that opportunity if he is constantly having to give you the kind of attention that you would be expecting if he were to continue talking to you.