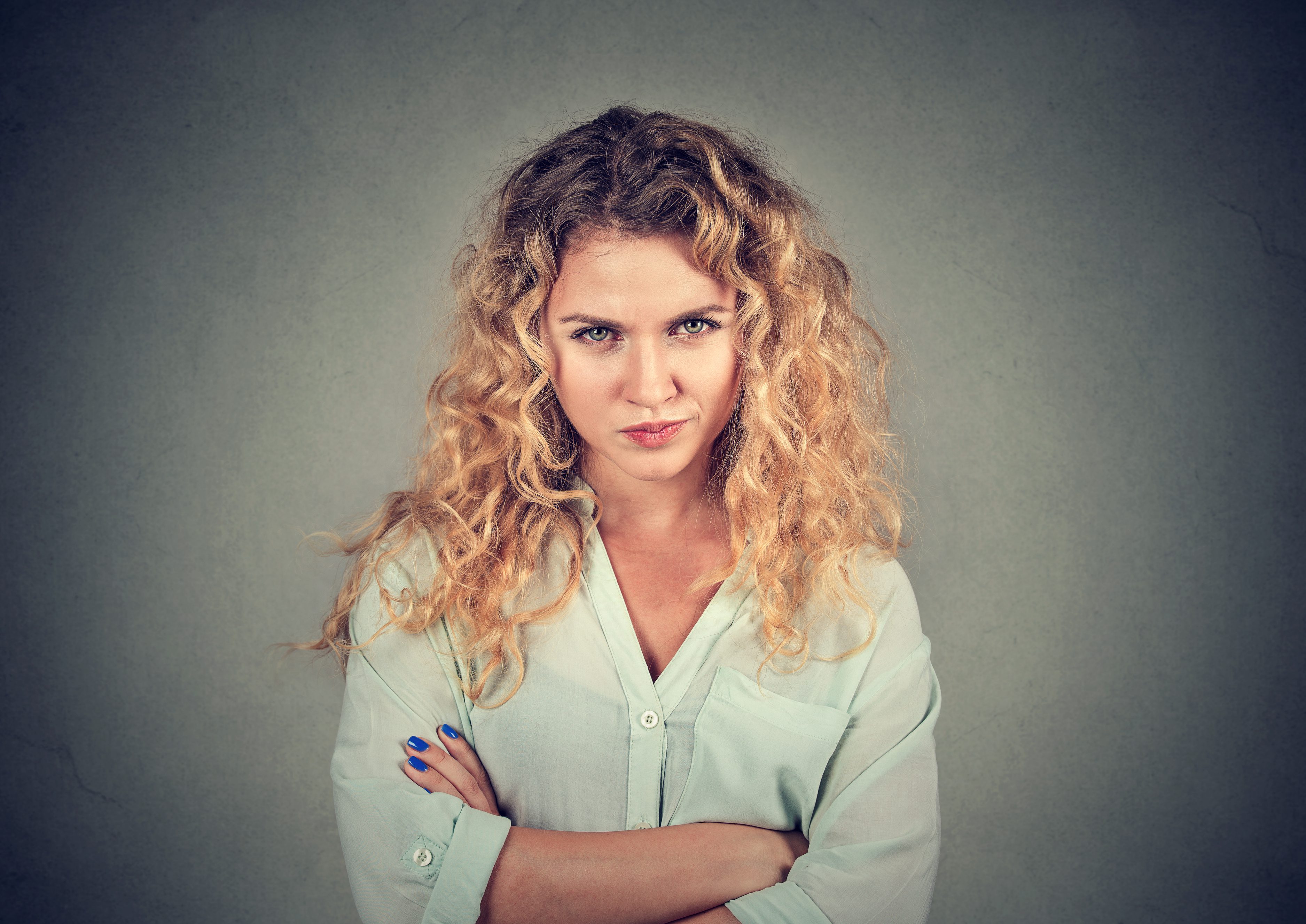 Your guy friend is looking for women to date.

He may be at a stage in his life where he feels prepared to allow someone into his life.

He may not be aware that you are jealous about the fact that he is on dating websites.

In fact, he may not even know that you like him.

If you have never told him about how you feel about him or even asked him out, he may think that the both of you are just friends and nothing more.

You should ask yourself about when you realized that you liked him.

This is a very relevant question to ask yourself.

Did you realize that you liked him before or after discovering that he is on dating websites?

The reason why this question is very relevant is because you need to ascertain whether you truly like him or whether you have become jealous because he is now preoccupied with looking for dates.

Sometimes, a person may not like another person as much as they think that they do.

They may become jealous when that friend begins to get the attention of people of the opposite sex.

They may feel a sense of possession over the person and may not want that person’s attention to be taken away by other people.

You may have gotten jealous that your guy friend is on dating websites not so much because you like him, but because you don’t like the fact that he may start taking his attention away from you and applying it towards other people who may become potential dates.

If this is the case, this wouldn’t be a healthy way to go about liking this guy friend.

It would mean that you are into him romantically primarily because he may become a hot commodity on dating websites and you don’t want him to start getting that kind of attention from the opposite sex.

Hence, it would be more of an egotistical and even narcissistic kind of attraction that you would be feeling for your guy friend, as opposed to true romantic interest.

Be honest with yourself about this question.

If you realize that you would not have liked him the way you like him now if not for the fact that he is on dating websites, there is a good chance that your interest in him is merely egotistical and self-centered in nature.

This means that if you were to somehow get into a relationship with him, it would be short-lived because you didn’t come into the relationship for authentic reasons.

You merely came into it for selfish reasons.

In other words, you didn’t want your guy friend to start taking away his attention from you and focusing it on other members of the opposite sex.

Now, if you do this assessment and determine that you still liked him before you discovered that he is on dating websites, then your romantic interest in him may be genuine.

In a scenario like this, it would be best to ask him out or let him know how you feel about him.

Being that he is still available, this would be your opportunity.

Again, he may have absolutely no idea that you like him.

If you were decide to start trying to send signals of interest his way, he may miss them because he has gotten so used to the both of you just hanging as friends.

If you were to wait this out in the hopes that somehow he will come around to liking you, he may ultimately meet someone on dating websites that he becomes really interested in and your opportunity may pass you by.

Then you would find yourself in an even worse predicament because he may start talking about this new girl in his life to you and thereby, you will be constantly reminded about the fact that you never let him know about how you felt about him or asked him out.