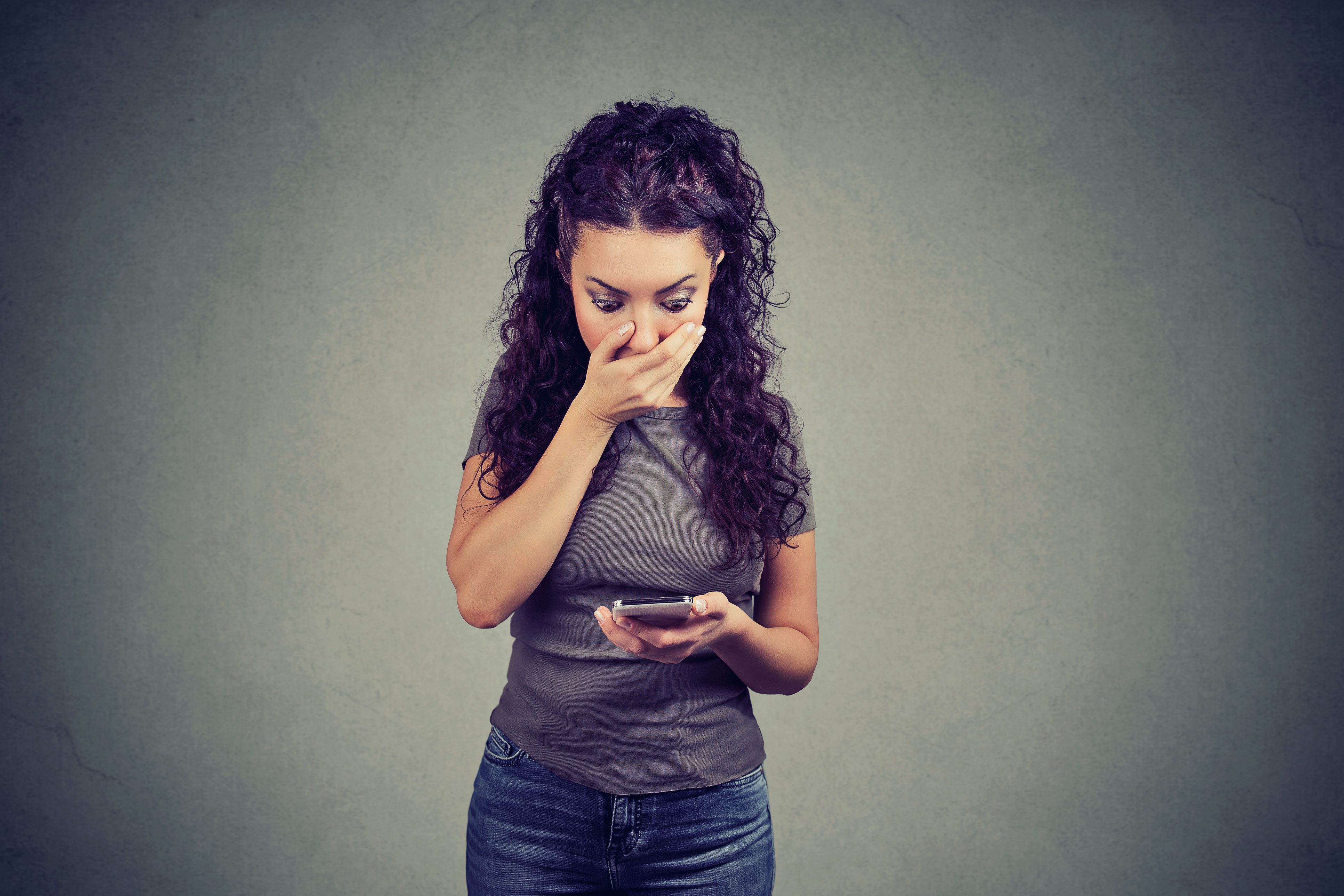 You are not the only one that runs across the problem of guys sending unwanted pics of their manhood to you when using an online dating site.

This may blindside you.

You may have been having a perfectly enjoyable conversation with the guy until he suddenly sends you one of these so-called sexy pics of his manhood completely out of nowhere.

You never asked for it and yet, there it is.

You can be so flummoxed by this that you remain speechless for some time.

Then, you could start feeling a range of emotions after the initial unexpected shock of what you have just seen.

However, once you have calmed down, you may suddenly wonder whether you should respond to this guy.

In any other situation that didn’t involve a guy that you had been really connecting with online, you would have discounted the guy and moved on, but it doesn’t seem that cut and dry with this guy.

After all, you were still enjoying the interaction before he chose to send you unwanted, so-called sexy pics of his manhood.

You are in a quagmire.

When a guy sends you unwanted pics of his manhood, it is usually a sign that he wants his interaction with you to move quicker and he wants to take things to the next level.

He doesn’t want to keep taking the time to get to know you.

He wants things to escalate between the both of you.

You need to ask yourself about what it is that you are looking for on the online dating site.

If you joined in order to find a committed relationship, a guy sending you unwanted pics of his manhood is not a good candidate for that.

These are so-called sexy pics that you never asked for.

Hence, he has put the onus on himself to escalate the interaction with you into something that he hopes becomes sexual in nature.

Even if you have been having a good conversation with the guy in question up until the point where he decided to send you unwanted pics of his manhood, you shouldn’t allow this to cloud your judgment.

Oftentimes, some women who are on an online dating site to find a serious long-term relationship make the mistake of continuing to communicate with the guy simply because they have already invested a decent amount of time in conversation with him and they find him attractive.

Unfortunately, it doesn’t take long before they realize that the guy was all about sex after all.

This often happens when they meet the guy in real life, have sex with him too quickly and suddenly discover that the guy is now ghosting them.

Guys who do this without permission or a request from the girl are often thinking about themselves and what they can get out of the interaction.

They are far more interested in sexual gratification than they are in getting to know you as a person and allowing the process of romance to unfold in a natural way.