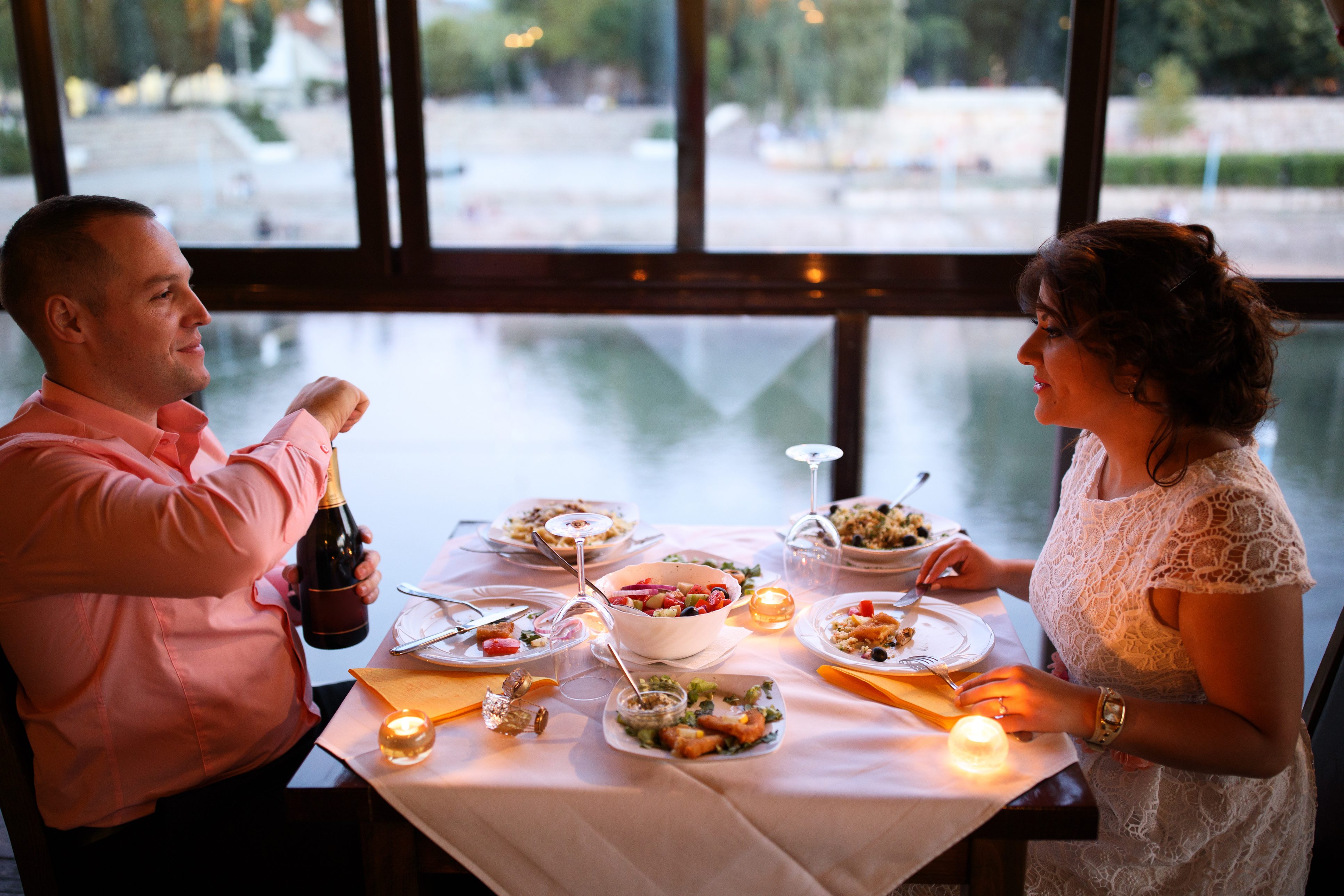 The pace at which you move from the initial message to meeting face to face really depends on how the correspondence has been going so far between the both of you.

Some connections can happen relatively quickly in that some people can send the initial message and may meet up with the person of interest face to face within just a handful of exchanges.

It all really depends on what the both of you are looking for and how well you are both connecting.

People who join an online dating site with the intent of gradually getting know people before deciding to meet any one of them face to face would typically take their time.

They wouldn’t be all about moving from the initial message to meeting face to face so quickly.

People like this may have a totally different approach and philosophy to dating and relationships than you do.

They may believe that it is best to take the time to get to know someone over an extended period of time than to just meet that person face to face so soon after an initial message.

These are also people who may not entirely trust the online dating space.

In other words, they may be a little bit more cautious in nature than someone else who has embraced it.

Also, people who take it slow like this are often the kind of people who took it slow to get into romantic relationships in real life as well.

In the real world of dating, they may be used to talking to someone for a while before going out on dates with them.

Hence, they may be a little bit old fashioned in this regard and would rather stick with what they know.

People do not suddenly change their persona or belief system because they are now looking for love or romance online.

They typically bring the same sensibilities and belief structure that they had in the real world of dating into online dating.

If you are communicating with someone on the online dating site, you will normally get a feel for what the person wants with only a few interactions.

If the person seems to have a positive attitude whenever the both of you interact, there is a good chance that they are open and they haven’t been jaded by the online dating experience.

If this person likes how things are going between the both of you, they may actually suggest at meeting face to face relatively soon.

This face to face meeting tends to happen much sooner than later, if the communication between the both of you has been consistent and substantive.

If you are to be really sporadic in your messaging and your messages are really unsubstantial in nature, it may take much longer to get to meet this person face to face.

Hence, as mentioned earlier, a lot depends on how the interaction has been going between the both of you.

Someone with a positive attitude in whom you communicate with consistently and substantively would be more open to meeting you face to face after a few exchanges than someone who is more traditional in their approach to dating in general.

However, you shouldn’t get caught up in being in a hurry to move from the initial message to the face to face meeting.

Having this kind of rushed approach could turn off the person that you are interacting with by making them feel that you are all about yourself.

Let the pace at which you go from the initial message to the face to face meeting happen naturally, within the flow of your interaction with this person.