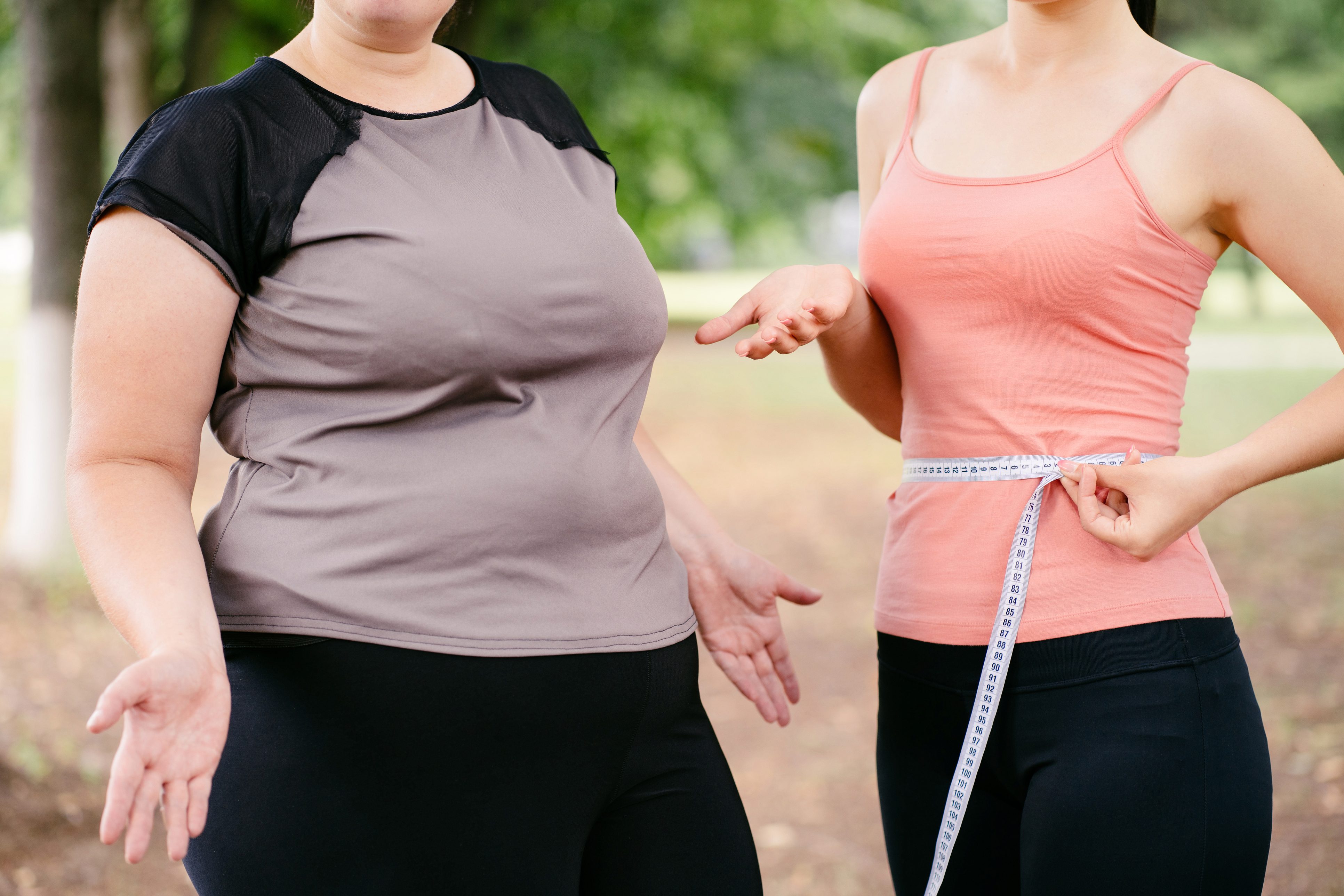 Guys complain that women are using the word “curvy” as a description of their body type on online dating sites too liberally.

Online dating sites will typically have several options when it comes to the body size of a woman who is of a larger body size.

Some guys who use online dating sites tend to complain about their experience when it comes to encountering women who labelled themselves as curvy on their online dating profiles.

The general complaint tends to be that when these guys have met these women on a date in real life, the women were not curvy but fat.

This is where the lines may be getting blurred as far as what the definition of curvy versus fat is in today’s society.

Perhaps there was a time when curvy would constitute a woman who had a small waist and a larger bottom.

However, the definition of curvy in today’s times has changed.

Many of us are in a world that is more politically correct or sensitive.

The word “fat” tends to have negative connotations to people.

No one wants anyone to be offended any longer.

Hence, there are words that are being used to mitigate any kind of offense.

A word like “curvy” has become one of those words.

On online dating sites, the word “fat” is never used in the options for body size.

Being that establishments worry about offending anyone’s sensibilities, much more politically correct words are used as options in terms of a woman with a larger body size.

The word “curvy” comes off as more of a positive word to describe a woman of larger body size.

Hence, on online dating sites, many women who are overweight or even fat will use the word “curvy” to describe themselves.

This is simply how it is now.

Many guys may take offense to this because they believe that they are being misled by these women who choose the option of “curvy” when indeed these guys believe these women to be fat.

However, it is how the times have become.

A woman who is fat may not want to feel bad about her body size.

Online dating sites are typically an avenue where people have to be descriptive of how they look in a way that they never have to be in real life.

Most people don’t have to recite their physical attributes when they are socializing with romantic prospects in the real world.

In the real world, people can visually see how a person looks and thereby, asking that person what their build is like would not make any sense.

However, this is totally different on online dating sites.

When you are using an online dating sites, there are options that you will have to fill out in order to give people an idea about what you look like physically.

People naturally want to put their best foot forward when it comes to leaving a good impression on people who visit their online dating profiles.

Hence, for women who are fat to say that they are actually curvy would make sense to them. Everyone wants to give the best impression so that they feel better about themselves.