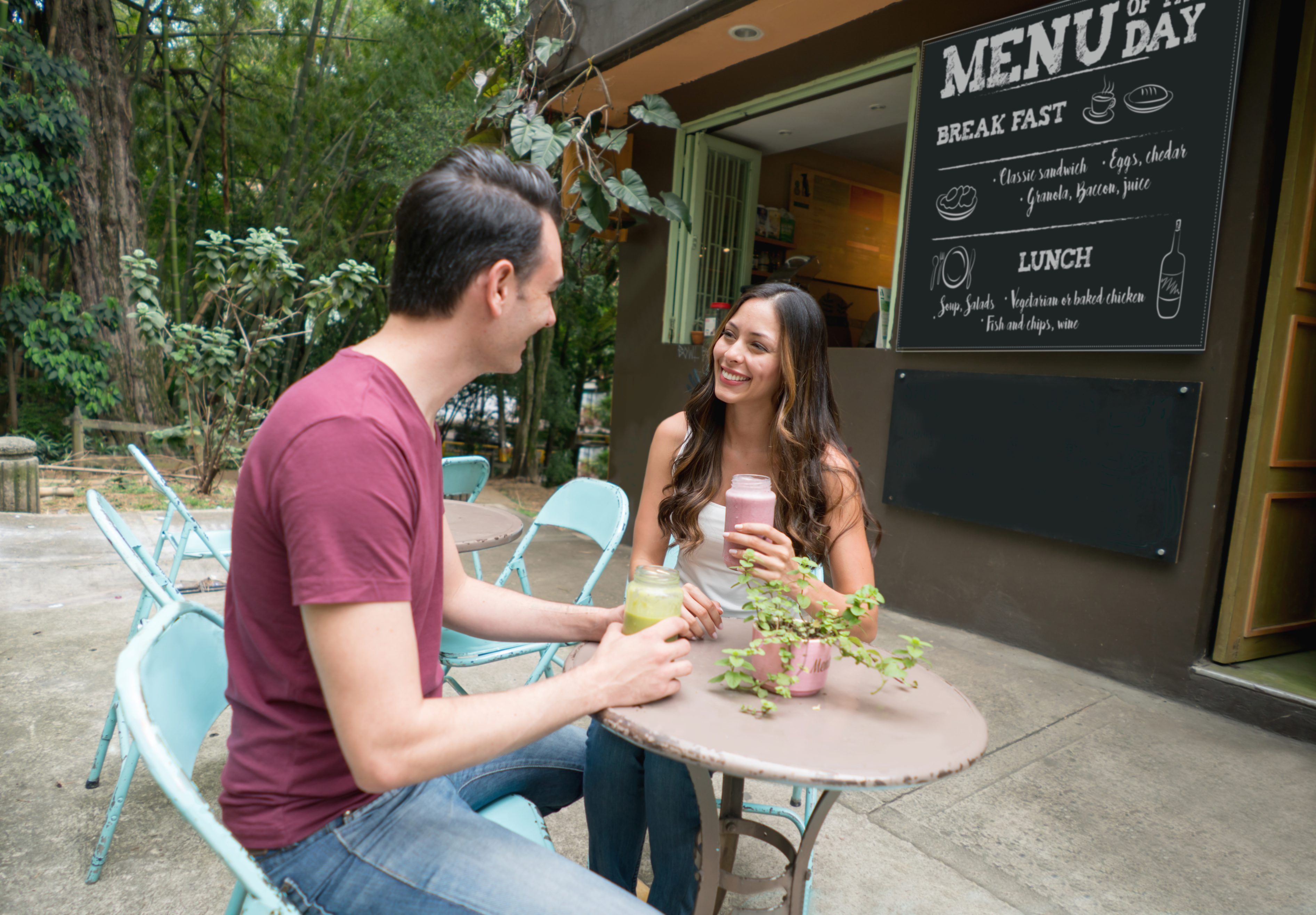 As long as the conversation has been consistent and vibrant, all you are doing is building up even more anticipation in the girl.

You are not in a race to ask a girl out as quickly as possible when you meet her on a dating site.

Your first job should be to learn more about her and her you.

That is where the comfort sets in.

There is no real set time that you should ask a girl out as long as you don’t adhere to both extremes.

Asking her out in your very first conversation with her before the both of you have had any time to feel each other out and build some rapport would be extreme.

Asking her out after more than a month of consistent conversations with her would be the other extreme.

There is a happy medium.

Now, for some people, the spark and chemistry happens so quickly that asking her out after only a handful of conversations during the course of a few days is natural.

The chemistry and the spark is happening and there is no need to restrain yourself when you are both feeling the same thing.

Other correspondences that don’t have a very quick spark need more time.

If conversation is consistent and open, this time frame isn’t particularly long.

You should try not to be so focused on when to ask her out or in asking her out within the first week of chatting.

Again, this isn’t a race.

Your primary focus should be on chatting with her frequently and making those conversations fun and meaningful.

Ask her good questions about herself.

This really helps to keep the flow of the correspondence fluid and engaging.

It is in this process that you not only learn more about her, but she also learns more about you.

This is where the interest begins to strengthen.

Guys often make the mistake of asking the girl out before that interest has truly set in.

They are worried that if they don’t ask the girl out within the first week of chatting, her interest wanes and the likelihood of her agreeing to a date goes down.

Her interest actually grows the more she gets to know you and you her.

You will know when it is the right time to ask her out.

It will just feel natural, thanks to how the correspondence has been going.

She could even hint at it by mentioning how much she would love to engage in some activity that you were describing in one of your conversations with her.

Don’t make the mistake of waiting too long when the spark and chemistry has already been established between you.

When you feel it, just ask her.

Normally, as long as there has been regular and substantive conversations between the both of you, this can happen anywhere between the first week of conversation with her and the second.

Don’t let this correspondence go on for a month or more without asking her out.

By the time you finally decide to ask her out, if she hasn’t already stopped communicating with you altogether, it would be too late.