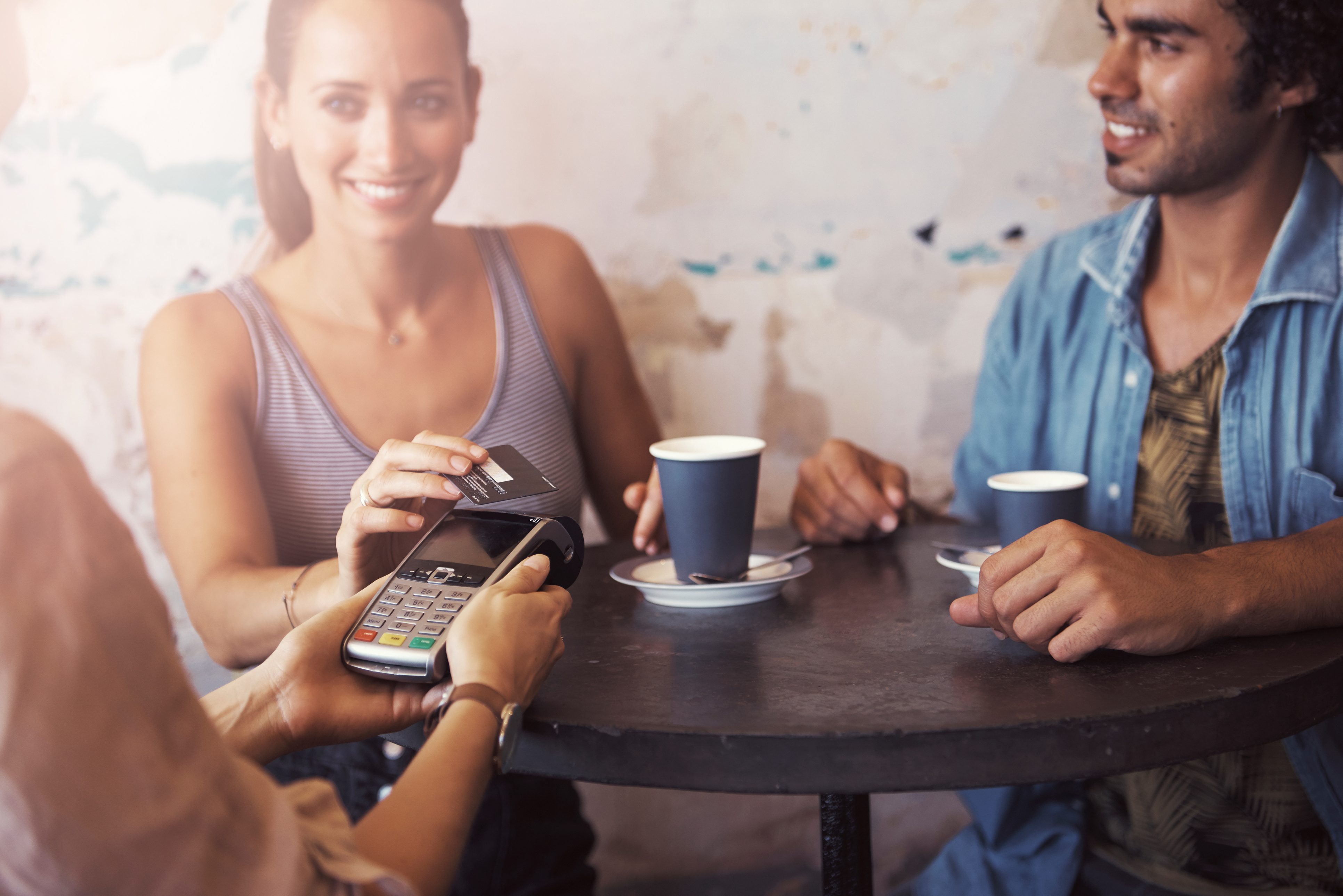 By paying for the second date, she wanted you to understand that she isn’t trying to use you to get free dinners or lunches.

There are some girls who worry that a guy will think that they are users or gold diggers if they were to allow the guy to pay for every date.

This girl that you met while online dating may have even had some negative experiences in life where guys have accused her of simply using them for dates.

She doesn’t want to leave you with this impression.

She may have paid for the second date because she doesn’t want there to be any suspicion on your end about what her motivations are in going out on dates with you.

She may have also paid for the second date because she is quite independent.

She may just feel awkward in allowing a guy to pay for all the dates.

As an adult, she may feel that it is her responsibility to show that she is financially independent.

It may have nothing to do with trying to compete with you or give you the impression that she is just as capable of paying for a date as you are.

It may just have more so to do with her sense of responsibility when it comes to financial matters.

She may just be that type of person.

This girl that you met while online dating may have paid for the second date because she just felt the need to return the kindness that you showed in paying for the first date.

She may be the kind of girl that always feels the need to return a kind gesture.

This may be how she is with her family, friends and colleagues.

If one of them were to meet her for lunch and pay for her meal, she would most likely return the favor by paying for this person’s lunch the next time.

This is just how she operates as a person.

She tends to feel a sense of obligation to return a kind gesture.

Thereby, she paid for the second date because she is someone who habitually returns the favor, regardless of whether she is out with a romantic prospect or someone that she has a platonic relationship with.

This girl that you met while online dating may have paid for the second date because she doesn’t want to feel guilty if this interaction doesn’t work out.

In other words, she may worry that if the both of you were to go out on a number of dates and things didn’t work out, she would then feel guilty for having taken up not only your time but also a good chunk of your wallet.

She wants there to be an equal financial stake in this interaction for both the guy and herself.

This way, if these dates ultimately don’t lead to a relationship that you both want, she doesn’t have to feel guilty in the knowledge that you took up all of the financial burden in paying for the dates.

She just doesn’t want to put herself in that position.

She may have had an experience in the past where a guy took her on several dates and paid for all of them.

However, she may have never come to a point where she wanted to be with this guy romantically or things may have simply not worked out for some reason.

She may have felt guilty that this guy had paid for all those many dates and nothing came of their interaction in terms of romance.

As a result, she may have decided that she would take up an equal share of the financial burden on any future dates that she goes on with a guy, so that she never has to feel guilty if things don’t work out.