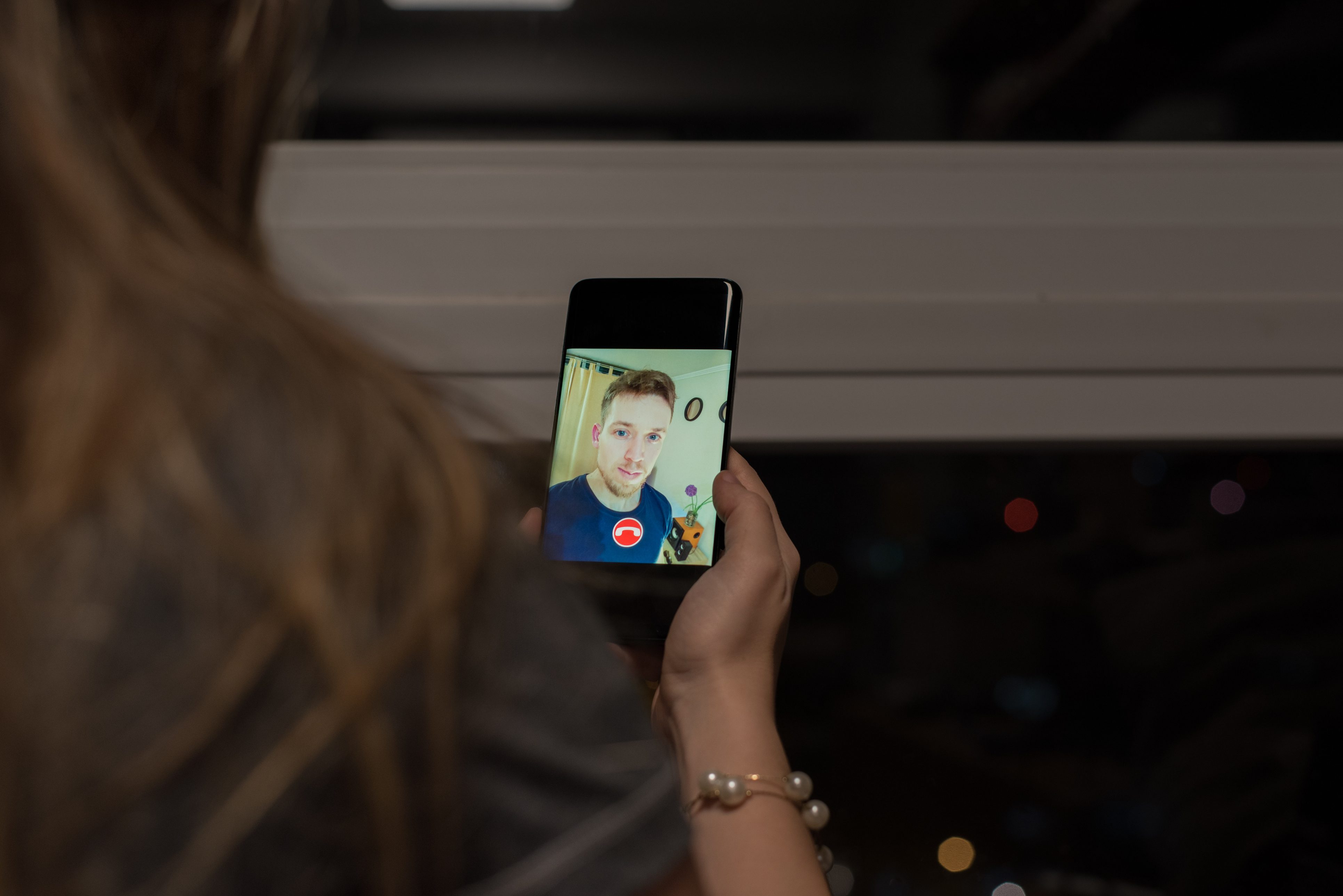 It may feel sour to have been unmatched by this guy, especially when your conversations had been going so well, but this does happen.

There are people that you may strike up great conversations with but end up unmatching you at some point.

Something like this can easily make you doubt and question yourself.

You start asking yourself about what you did wrong.

You start thinking back to the most recent conversations that you had with the person as you ask yourself about what you may have said wrong.

The truth is, you really may not have done anything wrong.

You may not have been at fault for why this person decided to unmatch you.

There is a good chance that this person was having simultaneous conversations with other people that they met on the dating site.

There may have been one or more of these people that this person took a very strong liking to.

As a result, they may have decided to unmatch you so as to focus their attention on this person.

Hence, you may not have been at fault in any way for this person deciding to unmatch you.

They may have simply reached a point in their conversations with you where they realized that they now know who they would like to focus their attention on.

That person was most likely not you.

Again, this may not have had anything to do with something that you may have said wrong.

This is a person who may have simply felt a stronger connection with someone else that they were also having great conversations with on the dating site.

This stronger connection may have been due to more similar life experiences or a closer match of personalities.

It may even have to do with personal philosophies or how they both interpret the world at large.

In essence, they simply just felt more of a connection with this person.

Though it may feel harsh that this guy would simply unmatch you without warning, you should try not to take this personally.

Oftentimes, it is difficult for people to come right out and let someone know that they have found someone else that they are more interested in.

They feel guilty about putting themselves in this position.

Hence, it tends to be a lot easier for them to simply unmatch the person without any warning.

They know that it is sudden and they should have probably said something to the person beforehand, but they just don’t want to put themselves in a position where they have to be the bad guy or the spoiler.

This guy most likely knew that in unmatching you, he would make you feel unhappy and unsure of what exactly happened.

However, he may also have hoped that you would simply understand and hopefully move on.

Take this as your cue to do so.

Regardless of how great your conversations were with this guy, in unmatching you, he has clearly shown that the connection that you thought that you had developed with him wasn’t as strong as it appeared to be.

If anything, he has done you a favor in unmatching.

You don’t have to keep putting in the time and effort on a guy who isn’t as into you as you are into him.

Use this as an opportunity to move on.

The next guy that you have great conversations with may be your true match.