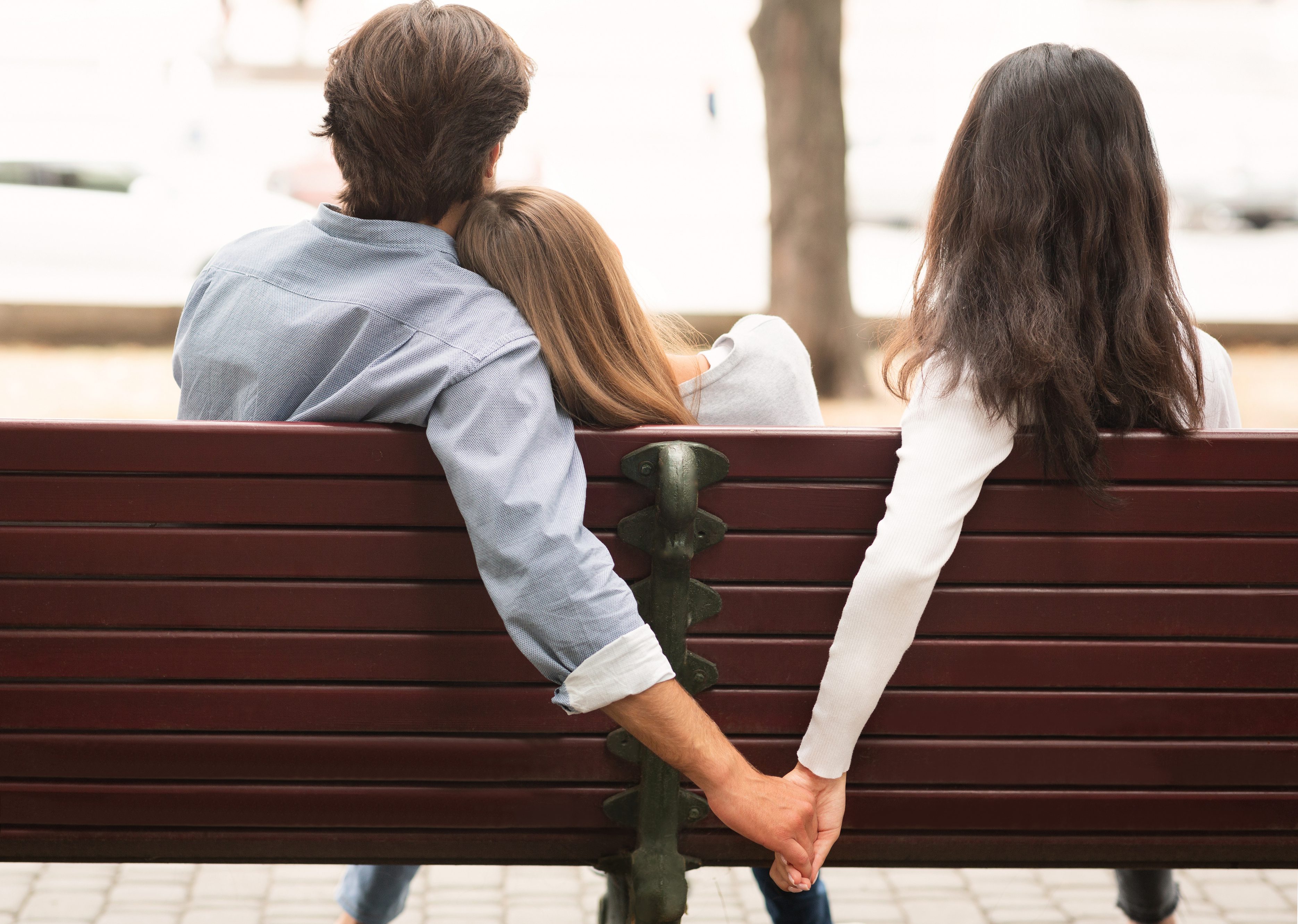 You can often spot a player by how long or short their dating profiles are and what they include in them.

A player’s dating profile will often be relatively short and without much substance.

The player won’t get into any topics with any great detail.

The player will often leave a lot to the imagination as far as what they write about.

They may start a topic but never finish it satisfactorily.

You may notice that the player will write in very short sentences.

The player’s grammar may also not be particularly good and you may notice a few errors.

This is often because the player may not be that comfortable with writing.

In the real world, his natural charm when it comes to seducing women is typically in what he says, not what he writes.

Though the player may not get into too much detail about topics, they tend to be quite talkative about the kind of women that they like.

A good way to spot a player on dating websites is when you notice that he spends an equal amount of time, if not more, in writing about the kinds of women that he would like to meet than he does in describing his life and experiences.

The player will also often write about how much fun they are to be with so that they can make themselves appear to be more appealing to women.

Again, a player will spend a good amount of time writing about the women that they would like to talk to or meet in their dating profile essays.

However, they don’t necessarily write about the kind of substance that they are hoping to experience with these women.

They will typically write about what it would be like for the both of them to hang out.

Again, this will often have nothing to do with trying to get to know the woman better as a person.

It often has more to do with doing something casual together and just hanging out.

In essence, you will notice that the player may not have any intention in getting to know what this woman is about as a person.

They are more concerned with just having a good time with the person.

A good way to spot a player on dating websites is when they have pictures of themselves that aren’t very substantive in nature.

They may have a lot of pictures where they are just posing for the camera or taking selfies.

They may have pictures that show them at parties or clubs.

They may even have pictures of themselves among several women.

These are all telltale signs that this is most likely a player who is all about having fun and nothing more.

A good way to spot a player on dating websites is when you notice that they have only included the most superficial elements to their bios in terms of completion.

On the contrary, you may then notice that they have not been shy in including all of the requirements that they are looking for in a woman.

In other words, a player will typically spend a lot more time entering his requirements in terms of the kind of women that he is looking for in his bio, than he will spend on entering his qualifications, besides the superficial ones.