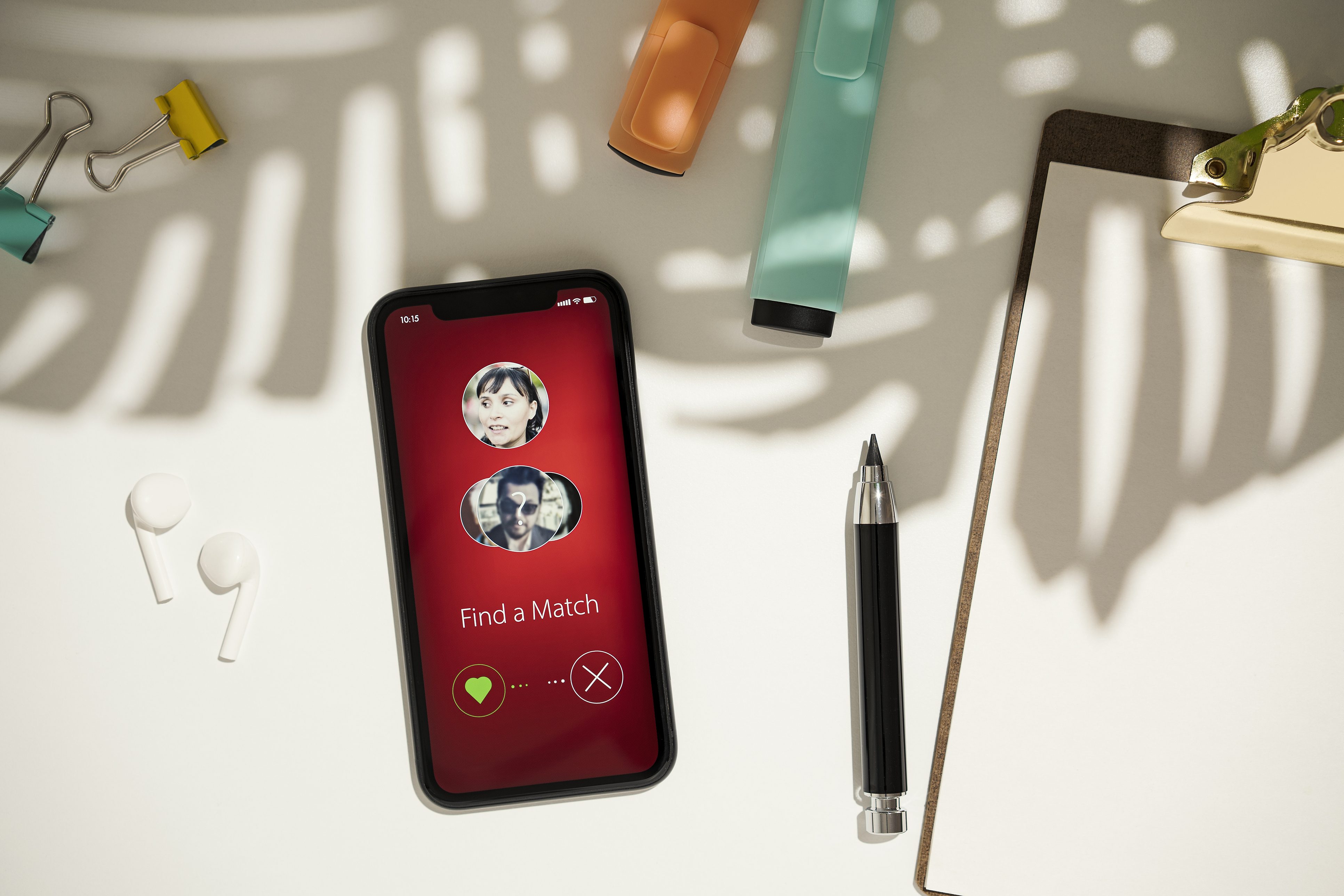 Many people use online dating as the primary way to meet a potential romantic partner in the world we now live in.

There was a time when online dating or trying to meet someone online was considered unusual or stigmatized.

However, the first individuals who took a chance on online dating all those years ago set the groundwork that has enabled online dating to become as common a thing as it is today.

The first individuals who took a chance on finding love online may have initially been met with scorn or derision from friends and even family.

However, when these friends and family members saw this individual meet someone online and still have their personal well-being intact, they were somewhat surprised.

When these friends and family members also witnessed this individual being happy with this “stranger” that they had met online, their curiosity became even more peaked.

It was these early individuals who were successful in online dating and truly found romance online who set the pace and trail for the others who were skeptical initially but would later follow.

All it took was to witness and hear about all of the success stories from these individuals who took a chance on finding love or a relationship online and the skeptics began to change their tune.

It wasn’t long before even they started giving online dating a chance.

Of course, at first, they wouldn’t let any of their other fellow skeptics know that they had just secretly joined an online dating site.

However, even though they signed on in secret, it wouldn’t be long before their fellow skeptics would get wind of what they were doing.

Perhaps they let something slip while they were talking to a fellow skeptic.

They may have been asked about what they had planned for the weekend and this newly converted skeptic may have accidentally told them that they were meeting someone on a date.

Now the curiosity of the fellow skeptic is peaked because they weren’t aware of this date. Now they want to know who it is and if the person may be a mutual friend.

Suddenly, the newly converted skeptic is unsure of what to say.

He can’t say that his date is a person that he met on an online dating site because that would mean that he had been won over.

He worries about what his fellow skeptic would think of him if they were to find out that this newly converted skeptic has reneged on his belief system about this whole online dating thing.

Somehow, the newly converted skeptic is able to say something that gets him off the hook this time.

Perhaps he even lies about who this person is or how he met them.

However, it is only a matter of time before the real truth comes out and all his fellow skeptics find him out.

Though he may be ostracized to some extent because of this, his fellow skeptics can’t help but notice how happy he has become with this “stranger” that he met online.

Soon after, one of the fellow skeptics decides to secretly sign up on an online dating site.

He finds love too.

Then another skeptic secretly signs. She finds love too.

Not long after that, just about all of them are signing up on online dating sites.

This is how online dating has evolved to this present day. It has become as common a way to meet someone romantically as finding someone at work.