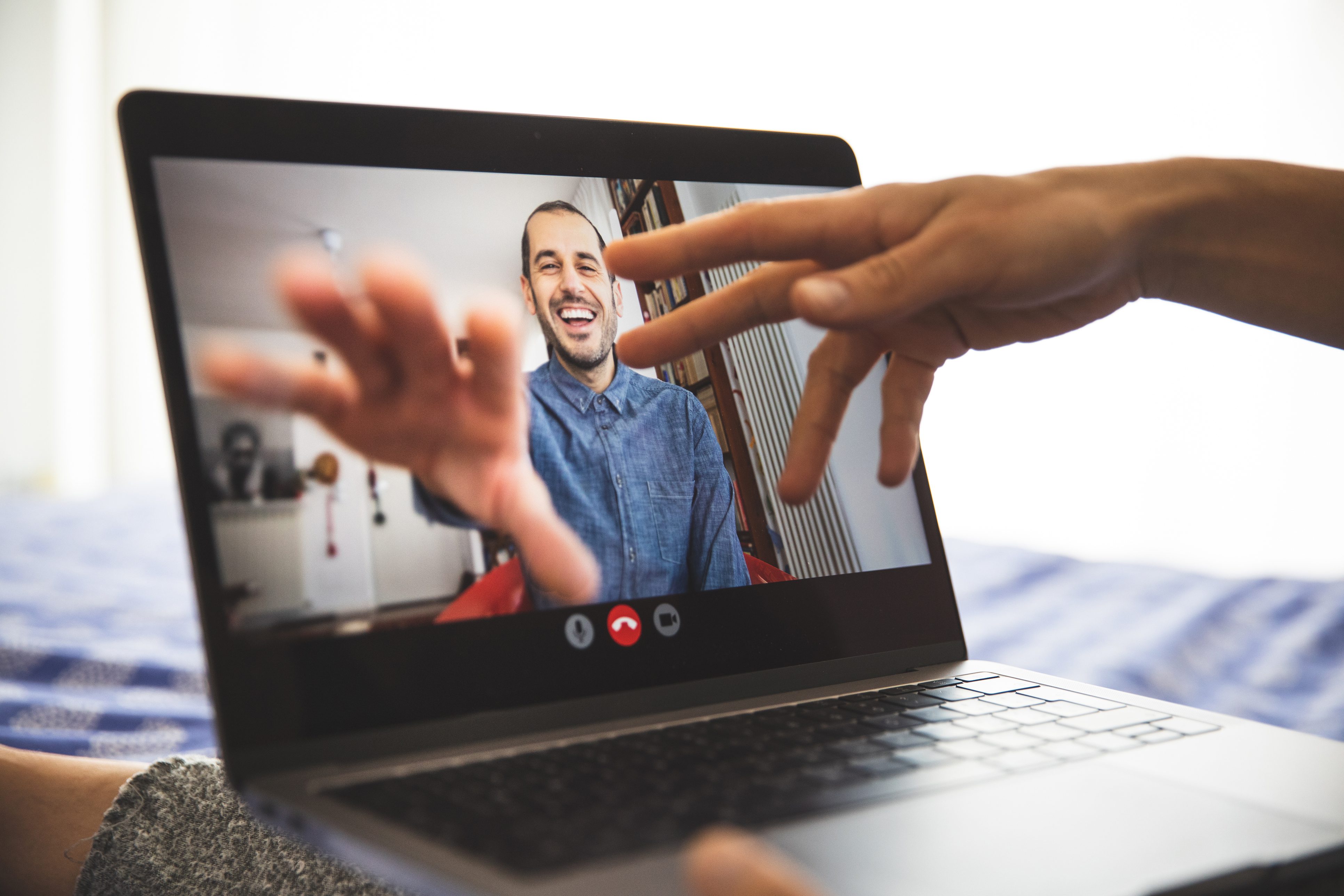 When online dating doesn’t turn into something more, it may have something to do with ignorance on your part.

You should never allow yourself to interact with someone on an online dating site over an extended period of time without knowing what that person’s intentions are.

This is often the mistake that people make and as a result, they begin to wonder whether online dating will ever turn into something more for them.

You should always determine where this person is at as far as what they want out of the online dating site early on in your interaction with them.

Ask them why they joined the online dating site and what their intentions are.

If this person tells you something that doesn’t agree with what you want, it is best to let this person go and move on.

This allows you the opportunity to then turn your energy to someone else who may want the same things you do out of online dating.

Another reason why online dating may not have turned into something more for you may be because you tend to communicate with a person of romantic interest for too long on the online dating site.

This is another mistake that a number of people make when they are online dating.

They may have met someone that they like on a dating site and have since been interacting with that person on the dating site.

However, that is all they have been doing for weeks or even months now.

In other words, they haven’t tried to see if this person would be willing to meet them in real life.

This often happens because you may not want to be the one to ask the person whether they would like to meet in real life.

You may be nervous to or you may feel like doing that would be too forward.

However, the other person hasn’t asked either.

They also may worry about being too forward by doing so or they may just be as nervous as you are to do it.

What proceeds to happen is that the both of you continue communicating on the online dating website with no apparent end in sight.

Eventually, conversation starts to fizzle out between the both of you and becomes less and less frequent.

Not long after that, the conversation completely dies and the both of you go your separate ways.

Here was a perfectly good opportunity with someone that you had been connecting with on the online dating site that has just gone to waste because neither one of you tried to suggest a meeting in real life.

Online dating can turn into something more for you when you are able to recognize this possible scenario and take action before the conversation starts to fizzle out.

If you are worried about making the first move in asking that person to meet you in real life, you will need to get over that.

Online dating is a different medium of meeting potential dates than the real world.

You don’t have to be so stringent in your belief system when you start online dating.

You may be more traditional in the real world of dating in believing that you shouldn’t have to make that first move.

However, when it comes to online dating, the rules are different.

There is a lot of competition on online dating sites.

If you don’t take advantage of someone that you have met online and you are connecting with, losing that person could be as easy as that person simply finding another online dating profile of another person that intrigues them.