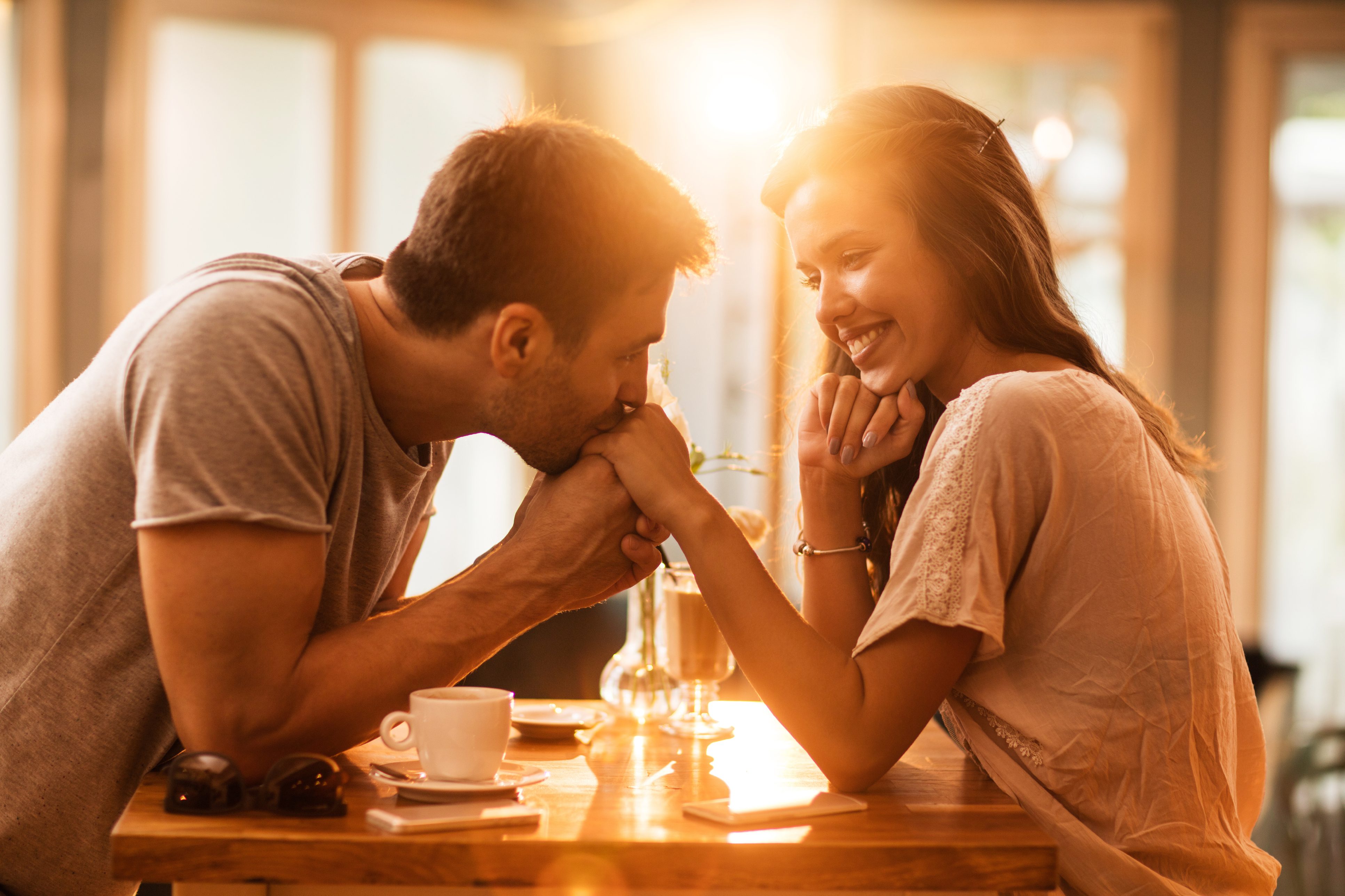 Some guys only use online dating to hook up and other guys use it to find a serious relationship.

It just depends on the kind of guy that you are dealing with and what he is looking for.

If this is something that bothers you, you should always ensure that you ask the guy about what he is looking for earlier on in your interaction with him.

This way, you can get a sense of what he wants and whether you both want the same.

If you are looking for a long-term serious relationship and he tells you that he is looking for the same, you shouldn’t just take him at his word.

Some guys who are online dating and looking to hook up may still lie about their true intentions.

They do this because they may be really attracted to the girl and they worry that if they were to tell her that they just wanted to hook up, the girl may lose interest and stop communicating with them.

Hence, you should not just take this guy at his word if he were to tell you that he is using the online dating site to find a serious relationship.

You should also use his actions to help you tell if he is being sincere.

If he communicates with you on a regular basis, there is a good chance that he is being sincere.

This is especially true if you notice that he tends to ask you good questions about yourself and follows up your answers with more questions.

It means that he was truly paying attention to what you had to say.

A guy who is looking to hook up wouldn’t be this attentive because his mind would be primarily concerned with hooking up and nothing more.

Another way to tell if he is truly using the online dating website to find a long-term serious relationship and not to hook up is in how frequently he wants to see you and take you out on dates.

When you notice that he is very consistent in how often he asks you out on dates and he has often planned these dates out beforehand, there is a good chance that he is not just using the online dating site to hook up.

Oftentimes, this kind of behavior means that he truly wants to talk to you in real life and interact with you.

He wants to spend some real quality time with you.

Also, if the dates last a good period of time and it often seems as though he doesn’t want to end them, there is a good chance that he is being sincere about seeking a serious relationship.

This means that he is enjoying his time with you so much and he doesn’t want the date to end.

A guy who is using an online dating site to hook up would rarely want the date to last for long.

In essence, he would often be less prepared with the dates.

Also, a guy who is using an online dating website to hook up would rarely go on a good number of dates with you.

Oftentimes, he will want to hook up on that first date or within the first couple of dates.

Hence, he may make suggestions about going to your place or his at the end of the date.

A guy who is truly using an online dating site to find a serious relationship wouldn’t do this. He would be patient with the girl and let things play out naturally.