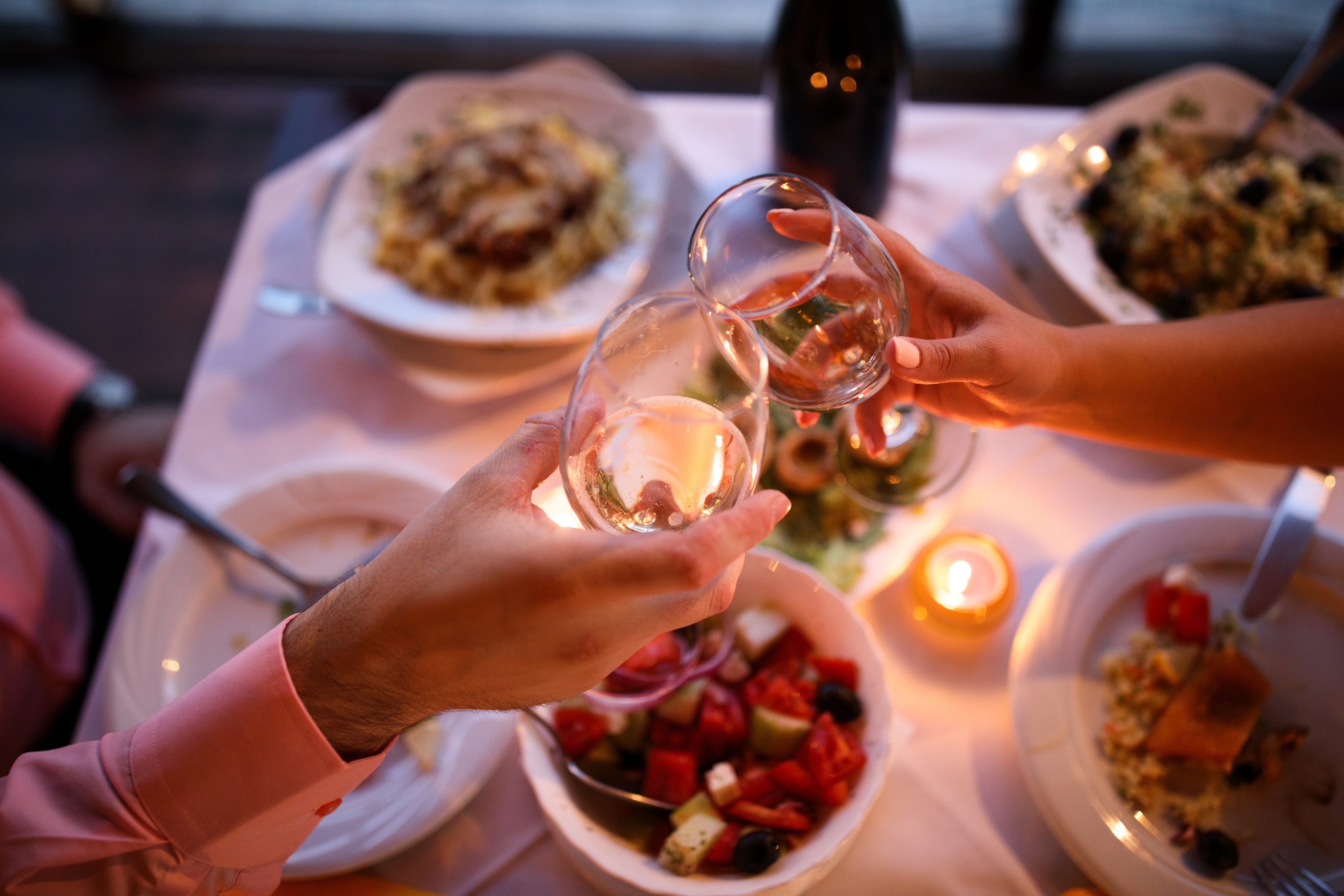 When it feels right.

For some girls, it doesn’t take long.

A girl can meet a guy that she feels a really good connection with relatively quickly after having initially met him on a dating site.

This often happens when there has been a consistent flow in communication and the both of them have been open in their conversations.

There is a fluidity and a sense of ease in how they communicate.

This real life meeting could happen within a handful of days of both the girl and guy meeting each other on the dating site.

Again, how long it should take before you meet a guy from a dating site really depends on how the both of you have been communicating.

The girl who meets a guy from a dating site this quickly will often have a strong level of comfort with the guy.

She may have discovered through conversations on the dating site that she has a lot in common with the guy.

This may give her an even stronger sense of connection with the guy.

When they both decide to meet each other, it feels mutual.

Both parties have truly reached a point where they are so comfortable with one another that they don’t feel like they need another two weeks of getting to know each other on the dating site before deciding to meet in real life.

Hence, this really all comes down to a case by case basis.

You should only meet a guy from a dating site if you feel that it is right and you feel at ease with the decision.

You should never meet up with a guy from a dating site because you felt pressure to do so.

This is the mistake that some girls make when they are talking to a guy on a dating site.

The guy may become impatient and want to meet the girl too soon.

He may put a lot of pressure on her to meet him in real life.

She may feel the pressure and ultimately agree to meeting up with him even though she doesn’t feel ready to do so.

This is not the way you should go about meeting a guy from a dating site.

If you feel that you need more time to get to know this guy, then you should take that time.

You should avoid trying to determine how long this time will be.

This will only make you put that much more pressure on yourself and as a result, you may end up still agreeing to meet up with this guy under pressure.

Hence, do not put a timeline on it.

As long as you are engaged in frequent and consistent communication with this guy and you are having substantive conversations, you should naturally get to the point where you know whether you want to meet him in good time.

It will not take forever, as long as you have been consistent and substantive in your interaction.

Be patient enough with this guy to allow this to play out.

Again, some girls get to the point where they are certain that they want to meet the guy fairly quickly and others take longer.

The key is not to force the process or cave in to any pressure to meet that may be coming from the guy.

The meet ups that tend to lead to the best relationships are the ones that occur mutually and not because one of the parties was forcing the issue or caving in to pressure.

Keep this in mind as you interact with a guy from a dating site.