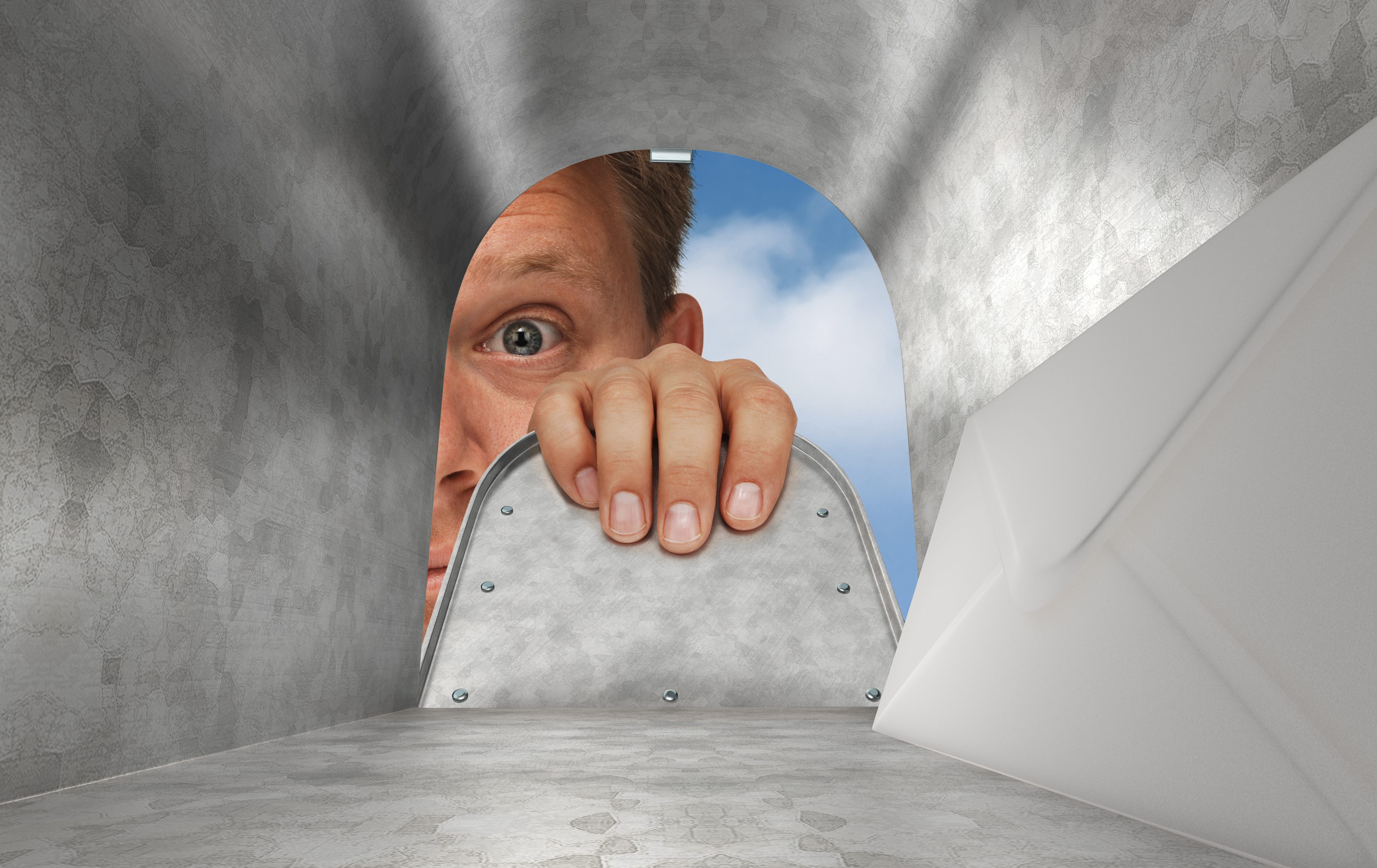 This is a guy who is either sending messages to women that he would have never matched with in real life or he isn’t sending the right kind of messages.

If you are only sending messages to the most beautiful women on the online dating website, understand that there are lots of other men who are doing the exact same thing.

You are not the only one who noticed this beautiful woman and decided to send her a message.

There are lots of other men who also came across her online dating profile and they are trying their chance at sending her a message.

Being that this beautiful woman is going to be getting a lot of messages from men, she is going to be a lot more picky and prudent in who she decides to respond to.

This means that the message that you sent could totally get ignored.

If your entire focus has been on only sending messages to the most beautiful women on the online dating website that you have been using, it is no surprise that most of your messages are getting ignored.

You have to look at how this would have worked in the real world.

If you had met all these women in the real world instead and tried to talk to them or ask them out, do you believe that all of them or most of them would have wanted to talk to you or go out with you.

Be honest with yourself here.

Beautiful women are highly sought after by men, not just online, but also in the real world.

There is a good chance that if you had approached the majority of these beautiful in the real world, you wouldn’t have made a girlfriend out of most of them.

It is no different in online dating.

Hence, you really need to develop a more realistic approach to online dating.

Avoid only focusing on sending your messages to the most attractive women on the online dating site.

Ensure that you diversify who you are sending messages to and include women who may not necessarily be the most beautiful but are still appealing to you, both physically and intellectually.

This will give you a better chance at getting more of your messages responded to so that you aren’t always ignored.

Also, most of the messages that men send women on online dating sites are ignored because the messages are often boring, generic and have no substance.

Avoid sending generic messages that make it that much easier for the woman to ignore.

If you only send something like a, “Hello,” or “Hey,” there is nothing exciting about that nor is it conducive to opening up a conversation.

Hence, it will be ignored.

Make your messages more interesting. Start with an opener that references something in her online dating profile.

This kind of message tends to have the highest likelihood of not being ignored.