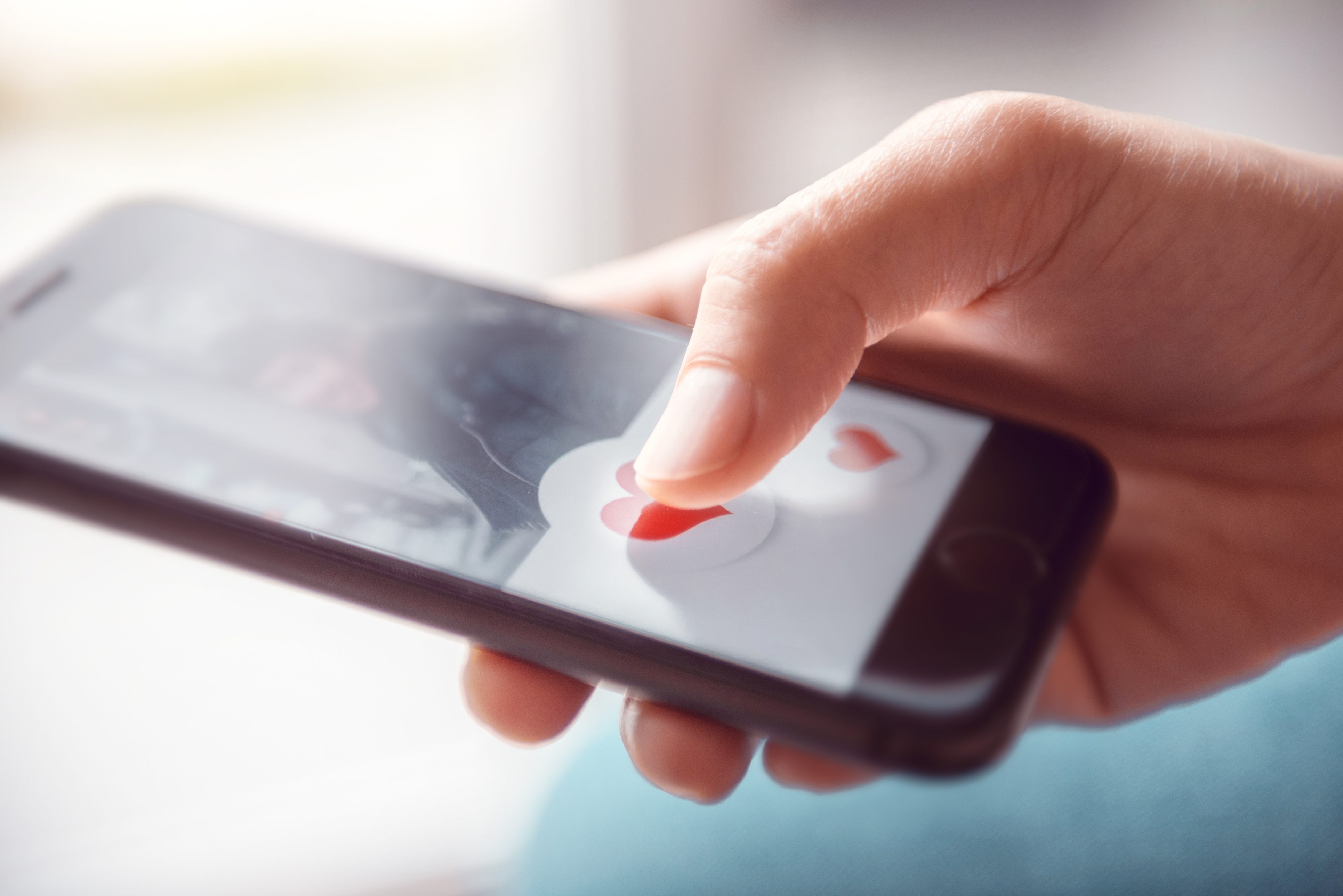 There are ups and downs with dating apps.

You can have a really good run over the course of a few weeks and then hit a dry spell where you are either not getting as many matches or the matches that you do get and like aren’t responsive to you.

When you use dating apps long enough, you will hit the dreaded and inevitable dry spell.

It is nothing to get frustrated over.

If anything, this is now a chance for you to go back on matches that you have had in the past that showed interest in you but for some reason, the correspondence either never occurred or didn’t get past one or two exchanges.

When you are caught up in swiping right on dating apps, it can be so easy to overlook certain matches.

Maybe they were appealing enough for you to choose to swipe right and match with them but you were so caught up in finding the hottest person on the dating app that you chose to ignore those matches.

Now that you have inevitably hit a dry spell with your dating apps, this is your opportunity to go back to those old matches and take a closer look at them.

There is a good chance that you missed something about these previous matches that you received.

This is your chance to rekindle your conversations with them or reply to a message that they sent you that you chose to ignore.

It is never too late to revisit an old match.

You never know where they are at currently in their love life.

Yes, it is possible that they have already met someone and are happy.

Or, they are still single and actively looking.

Some of them wondered why they never heard back from you after you matched with them a number of weeks or months ago.

Hearing from you now makes their day.

This is something that you can do during this dry spell.

You will be surprised at what you find from your old matches.

To your shock and amazement, someone piques your fancy in a way that you never gave yourself the chance to see when you both initially matched.

When you hit a dry spell on your dating apps, it is also an opportunity for you to take a look at your dating profile and do some reworking.

Instead of sucking up particles and debris, they suck up information.

The fresher and newer the information, the more they suck up.

They like to reward those that fill their bellies with information and images.

That would be you.

In turn, the algorithm treats you as though you are a brand new member of the dating app by sending you their freshest matches.

You feed the algorithm, it feeds you with matches.

Try doing this and notice an uptick in the number of matches that you receive, even during this dry spell.