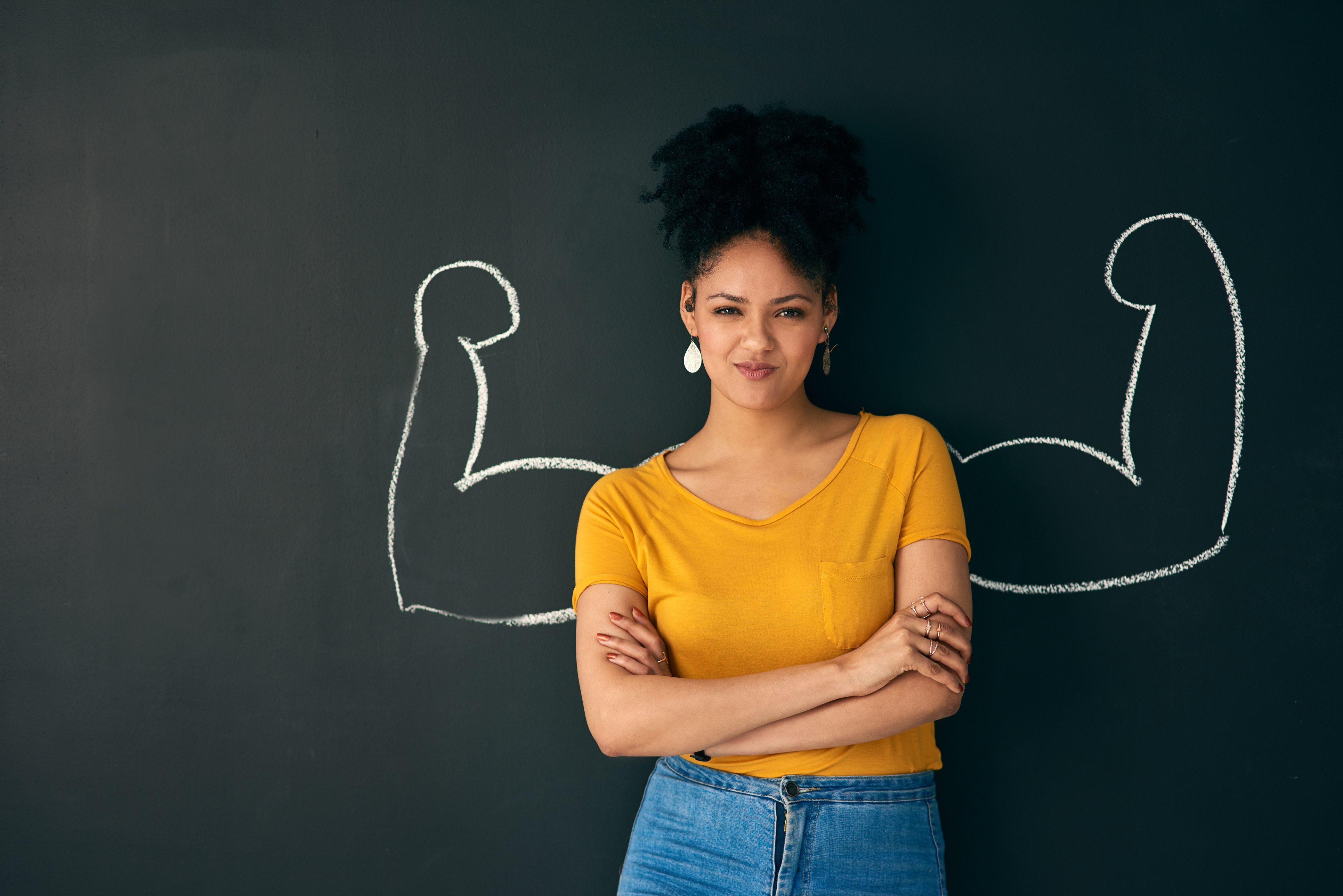 This increase in confidence is fairly commonplace.

It often has a lot to do with the fact that you may have started getting a lot more attention from the opposite sex than you have gotten in real life.

It may also have a lot to do with the fact that you may be getting the right kind of compliments and encouragement from these online dating prospects.

There are lots of people who begin there online dating journey from a place that may not always have been the most positive.

You may have been made fun of by others over your looks in the real world.

You may have had some really dirty or mean looks in your direction from people in the real world.

Some of those people may even be those that you were attracted to.

Perhaps you thought that these people actually liked you and that they were looking at you out of interest.

At least, you may have thought that initially, until you realized that their looks had turned to that of scorn and even derision.

They may have even laughed in your direction and whispered among themselves.

These are all experiences you may have had in the real world among people that you may know and others that you don’t.

The sting of these cruel looks would have been even worse coming from people that you may have been attracted to and hoped that they were attracted to you in turn.

On the flip side, you may not have had any of these negative experiences in the real world but you may have just simply felt invisible.

Perhaps you have no problem being around people but they always seem to give you the brush off.

Sure, they may have noticed you initially but then they would then go back to whatever it was that they were doing before you showed up.

Perhaps they turn their attention to someone else that truly interests or intrigues them, while you are left standing there awkwardly wondering what you should do now or who you can talk to.

When you start online dating, all of these negative experiences that you have had in the real world may seem like something that only happened in a bad dream.

You may be starting conversations with people online who are not brushing you off. If anything, they are really intrigued by you and want to learn more.

You may suddenly be in a position where these people that you have met online are treating you like you are the most important or intriguing person that they have met in a long time.

That sense of importance can really do a lot when it comes to your confidence.

If you are getting more compliments from them as well, that boosts your confidence even more.

Hence, their interest in you may be really peaked and that does a lot in boosting your confidence.

This is the kind of confidence that can easily grow as you have more and more positive interactions with people that you meet on the online dating site.