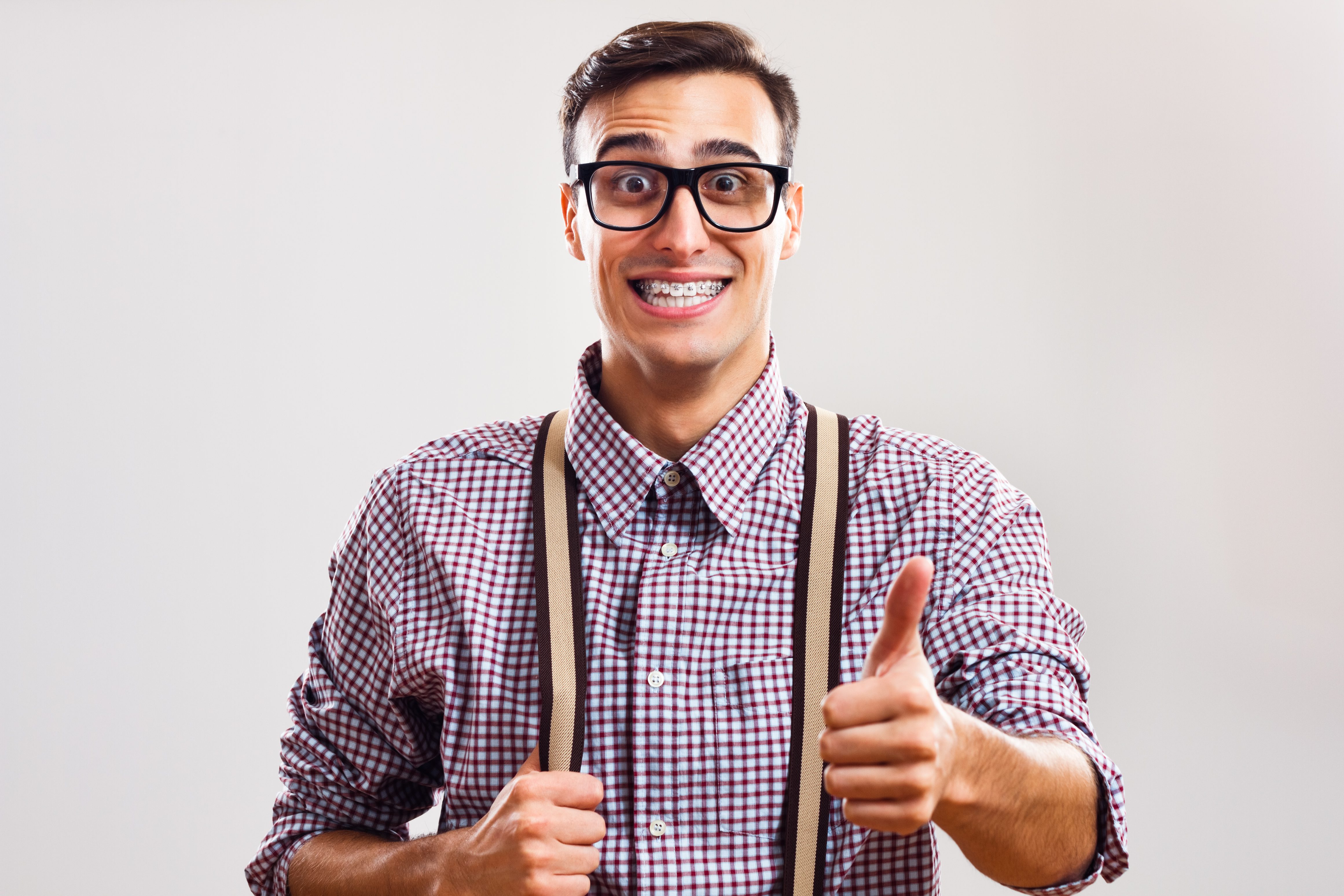 There are lots of guys who may not have a lot of experience with women who end up on a dating site.

They may have never really put in the time to learn some social skills or understand what women respond to the best in terms of conversation and interaction.

They end up online because they are seeking a partner or at least, trying to improve their situation in some way.

Some of them may truly not understand just how “creepy” they may be because a part of their brain has shut that out.

After years in the real world of failure when it comes to dating women and keeping a woman’s interest, they sometimes tell themselves that it is not their fault.

It is the fault of the world and they are merely misunderstood.

They then proceed to tell themselves that they would be a lot more understood if they were to start online dating.

People in the online dating space don’t know them. They don’t have a history with these people in the real world.

Hence, these “creepy” guys can easily make themselves believe that the people who are online dating are going to be a whole lot more open to them.

The people who are online dating will give them a chance because they will see this “creepy” guy’s value and even praise him for it.

There are a lot of guys who can easily make themselves believe all of this.

In essence, they shut out the real world and begin to make themselves believe that everything will be different when they start meeting people online.

However, once they meet someone online and have had a few interactions with that person, that person soon comes to the understanding that there is something deeply wrong with this guy.

He has no manners online and says inappropriate things.

He is way too pushy in his messages as though he feels that he is owed a response or that there are no boundaries as far as what they can talk about so early in the interaction.

Sure enough, it doesn’t take long before this online dating prospect becomes turned off and decides to stop communicating with this “creep” altogether.

Of course, being that this guy has never bothered to work on his social skills in the real world, he responds to this kind of behavior with negativity.

Perhaps, he continues to send her endless messages or he ensures that he is always online when this person is, just so that this person knows that they are being watched.

Again, the type of behavior that would make this guy even more of a “creep” than he already is.

Unfortunately for guys like this who come online trying their hand at dating when they have failed to do so successfully in the real world, they end up where they already are in life, alone.

These guys fail to realize that the people that they interact with online are still human beings, though they may be spending time in cyberspace.

These online dating prospects still have lives in the real world and have a good understanding of social etiquette.

They will not be able to tolerate this “creepy” guy’s behavior for too long.

Indeed, it may be one too many experiences with guys like this in the real world that may have led this person to try online dating in the first place in order to find better dates.