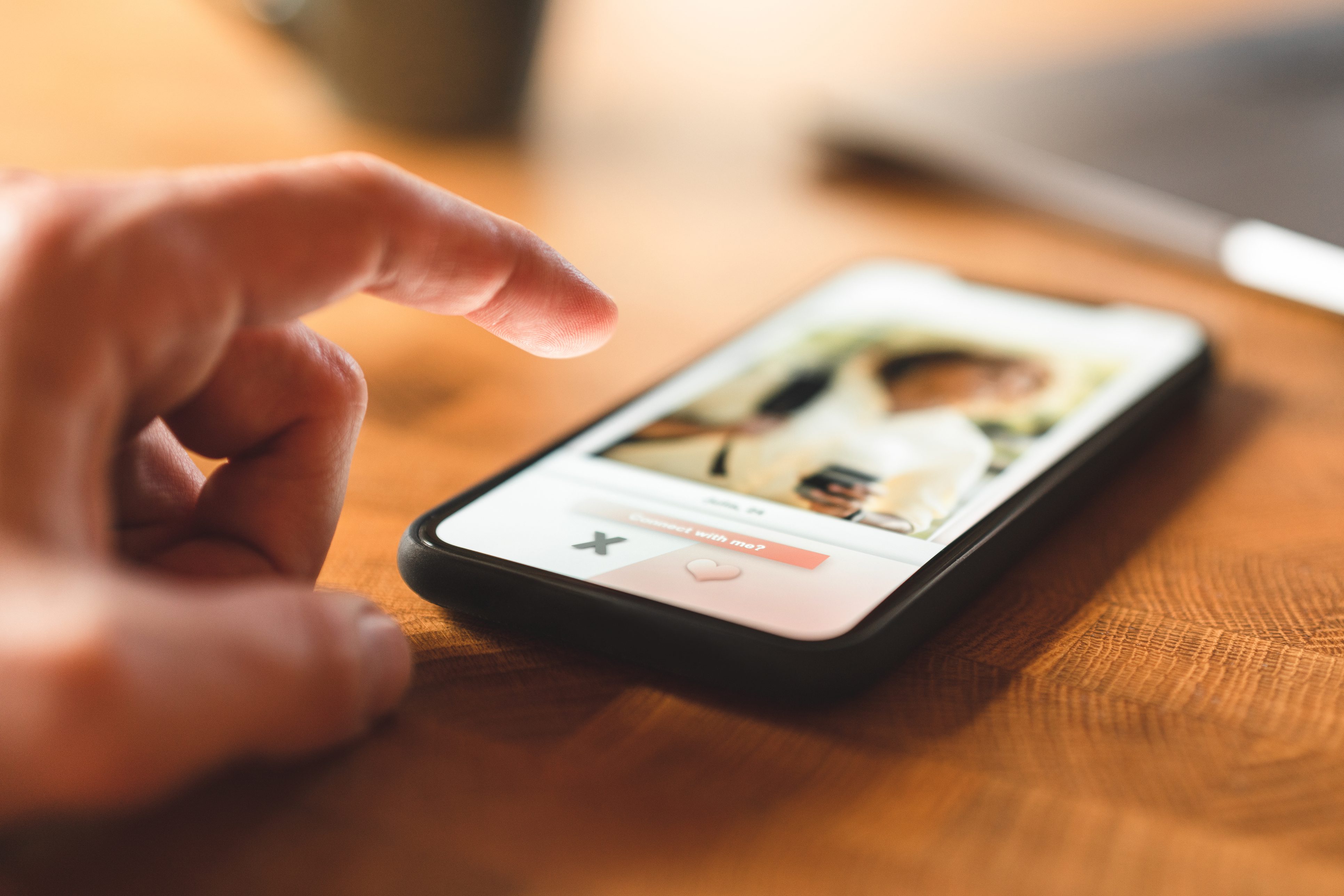 Online dating and real life dating are quite similar in certain ways.

Real life dating deals with real live people interacting as well. It’s just that they are interacting face to face.

These are people all the same, whether you originally met them on an online dating site or you met them in real life.

That is something that you need to understand first and foremost.

Oftentimes, when people start online dating, they forget that they are dealing with another human being at the other end.

Hence, they may ignore normal social etiquette that they would have used in real life dating and believe that they can just interact with this person in any way that they like.

They may become rude or brazen, thinking that they are dealing with someone in cyberspace and thereby, it is okay to do it.

In essence, some people don’t quite grasp that they are communicating with another human being on the other end.

A human being with emotions and feelings.

When someone who is online dating forgets that social etiquette is still crucial when interacting with someone else, they can often make the experience for people online quite unbearable.

Most people in real life dating do not meet each other and instantly start pointing out something that may be wrong with that person.

Most people in real life dating are not often going to ignore who they are interacting with face to face and turn their attention to talking to everyone else in the vicinity.

Due to the sheer volume of romantic dating prospects on online dating sites, people can often get distracted by it all.

They may have began a conversation with you online only to proceed to ignore your response because they are now having multiple conversations with other dating prospects online.

Sometimes, they may not even get back to these conversations for days, thereby leaving the other person wondering what happened.

These are all elements in online dating that can be somewhat unpromising.

However, online dating does have its advantages in that it provides people with a lot more options to find their perfect match than the real world does.

In other words, most people will only come across a limited number of people in their day to day lives.

Many of them will already be taken and some will be single.

Hence, in real life dating, finding a date may be relatively challenging and you may have to be really patient in the hopes that you land someone that you like at the right moment when that individual happens to be single.

In online dating, that is normally not the case.

Online dating has not only a much wider pool of dating prospects to choose from but they are also single.

Hence, they are an opportunity.

You don’t have to wonder whether they are in a relationship or not like you would when coming across someone that you are attracted to in real life dating.

Hence, with online dating, you have a very good opportunity to meet and start dating another single person quicker than you normally would in real life dating.