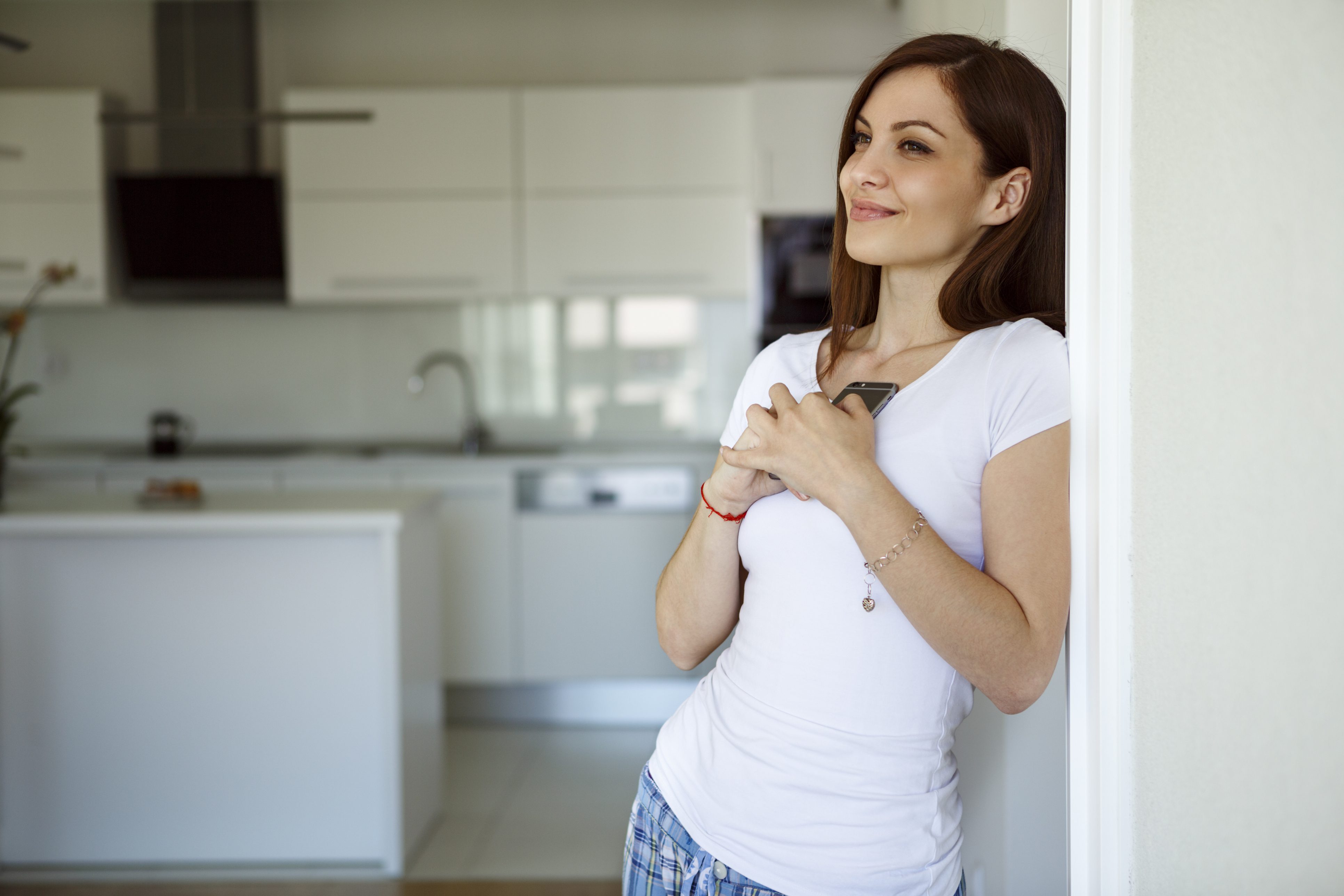 If you are new to online dating, the frequency in which he communicates with you is often how you know whether he likes you.

If you have noticed that he tends to communicate with you consistently without large gaps in-between conversations, there is a good chance that he likes you.

Also, if you notice that he initiates conversation quite often and he tends to ask you good questions about yourself, there is a wonderful chance that he does like you.

He may say certain things when he is in conversation with you that also tends to give away that he likes you.

For example, he may keep giving you compliments.

These compliments could be in reference to your physicality or personality.

The best scenario would be if these compliments are in reference to both your physicality and your personality.

This would indicate that though he may find you to be attractive, he also likes you as a person.

Hence, his interest in you may be much deeper than something superficial.

Though you may be new to online dating, these are cues that you can easily pick up on when you are engaged in conversation with him on the online dating website.

He may even tell you that he feels so comfortable and at ease when talking to you.

You may notice him saying something like this a few times, if not quite often.

This typically means that he loves the fact that his interaction with you is effortless in that you can both easily get into conversations and then transition seamlessly into new topics.

He may not have had this experience so far with the other girls that he has interacted with on the online dating site.

He may have actually been having a difficult time having good and free flowing conversations with other girls on the online dating site.

Hence, the fact that he can talk to you with such ease and comfort may be a relief to him.

He may be really keen on seeing how things go with you because he knows that there may be no limit to what the both of you can talk about in the future.

Though you may be new to online dating, picking up on this cue is really helpful in determining whether he likes you.

Also, if you have noticed in some of your conversations with him that he often talks about experiences that he would like to have in the future and he tends to include you in that experience, there is a very good chance that he does like you.

When a guy is thinking about something he would really like to do in the future and he says words like, “We,” and “Us,” there is a really good chance that he likes you.

In essence, he is envisioning himself engaged in that future experience or activity with you.

He may not even be entirely aware that he is using words like that simply because they come to him so naturally.

In essence, he can’t imagine himself engaged in that future experience or activity without you.

Hence, using those words simply come out of his lips naturally, without having to think it through.

Again, though you are new to online dating, noticing that a guy that you are interacting with on a dating site is speaking in this way will help you tremendously in determining whether he likes you.

In online dating, another good way to know whether he likes you is in how often he asks you about other guys you may be talking to on the online dating site.

Oftentimes, when a guy does this with regularity, he is trying to get clues as to who else he may be in competition with for your attention.

When he asks you these questions, he may try to be subtle about it, as though he just said it in passing. However, if he asks you these kind of questions with regularity, there is a good chance that he is trying to figure out how much competition is out there.

He is indicating that he may be developing feelings or an attachment to you and he wants to know if he has to up his game or his approach to his interaction with you in order to win you over.