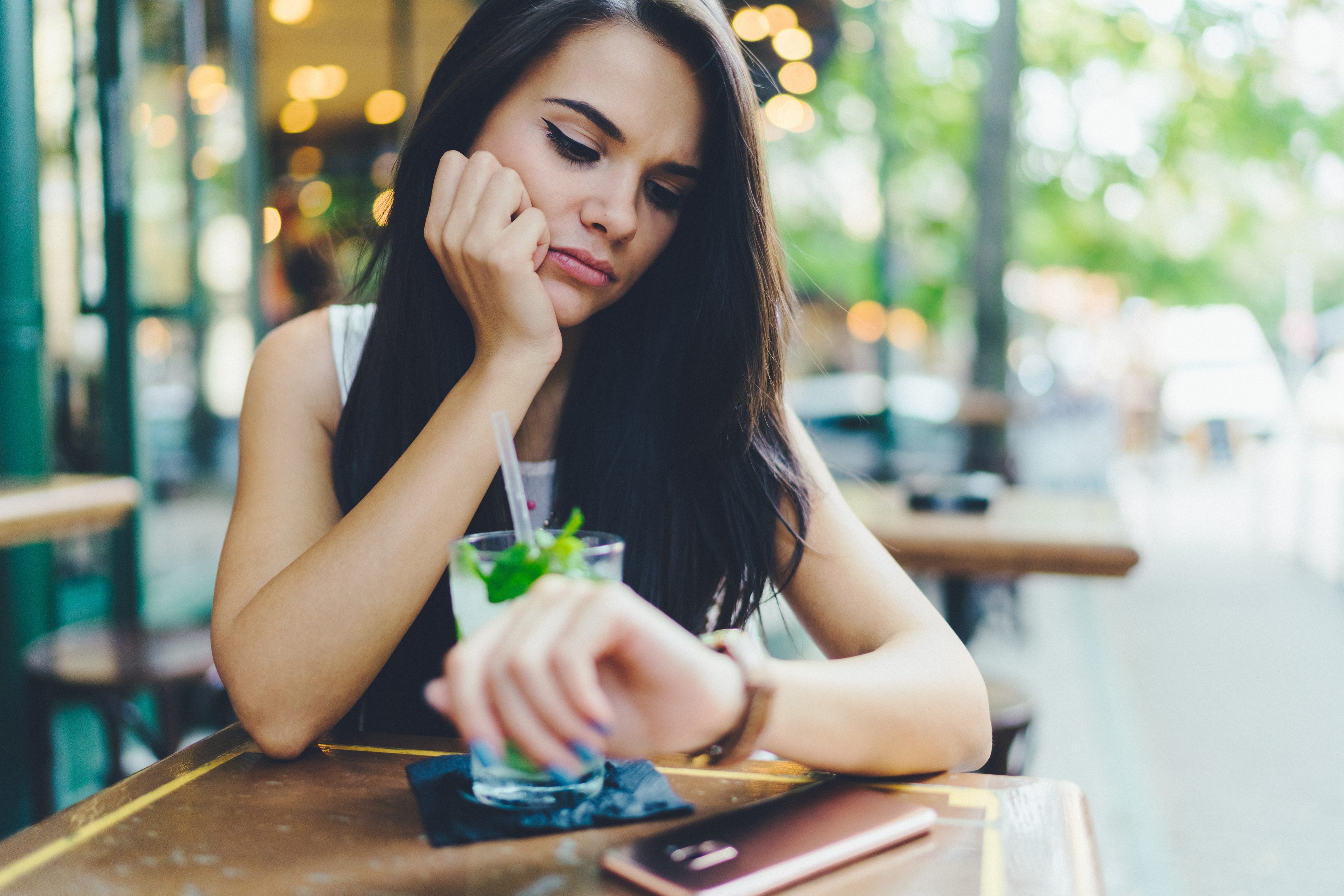 He was never serious about meeting you in the first place.

Getting flaked on was probably the last thing on your mind, given how good of a time you have been having with this guy on the dating site.

However, he may have simply wanted to have someone to talk to for a while.

He most likely knew that at some point, you would want to meet in real life.

He may have simply bided his time until you got to the point where he knew that you would want to arrange a meeting in life.

Even if he was the one who may have made the offer to meet, he most likely knew that you had already gotten to this point in your mind.

Hence, he probably knew that he couldn’t keep the conversation between the both of you going much longer before you would either suggest meeting in life or become a little bit upset that you have yet to be asked.

Hence, the both of you arranged to meet in life. When you showed up at the location of the date, he flaked on you by never showing.

Again, there are guys who will talk to you on online dating sites in a way that you really feel good about but you should never draw conclusions from that.

They may be charming and very easy to chat with online.

However, this doesn’t always mean that they will not flake on you when you are both supposed to meet on a date in the real world.

This is why you should always ask a guy about what his intentions are for online dating early on in your interaction with him.

This way, you can get an idea about whether he has the same intentions as you do.

Even if he were to tell you his intentions and they were consistent with your own, you should still be observant of how he behaves from then on.

If you notice that he doesn’t always get online at the time that he told you he would in order to communicate with you, this may be a red flag.

If you notice that he tends to speak of certain details during conversation online and then when you remind him about that particular detail in a future conversation, he doesn’t remember or seems unsure of himself, this may be a red flag.

If you notice that he is incredibly overzealous in what he talks about by including you in future plans very prematurely, this may be a red flag.

When you notice these behaviors, you may be dealing with a guy who will ultimately flake on you.

When he has had a habit of not getting online on time to chat with you, that may mean that he may have a girlfriend or someone else that he could be talking to on a serious level.

He was perhaps preoccupied with that person.

When you notice that he tends to forget about certain details that he reveals in conversation, it may mean that he made that detail up and thereby he finds it hard to recall.

It can be very difficult to keep up with lies.

At a certain point, a person who lies a lot and fabricates stories will forget certain details about the fabrications themselves.

When you notice that he makes these bold statements about future plans with you that sound so grandiose that they are almost unbelievable, it may mean that he is the kind of guy that likes to say things that he hopes will make the other person feel a false sense of security and excitement over.

These are all relevant signs that you should look for whenever you are interacting with a guy that you met online.

Being aware of the signs early on in your interaction with a guy will lessen the chances of you getting flaked by that guy.