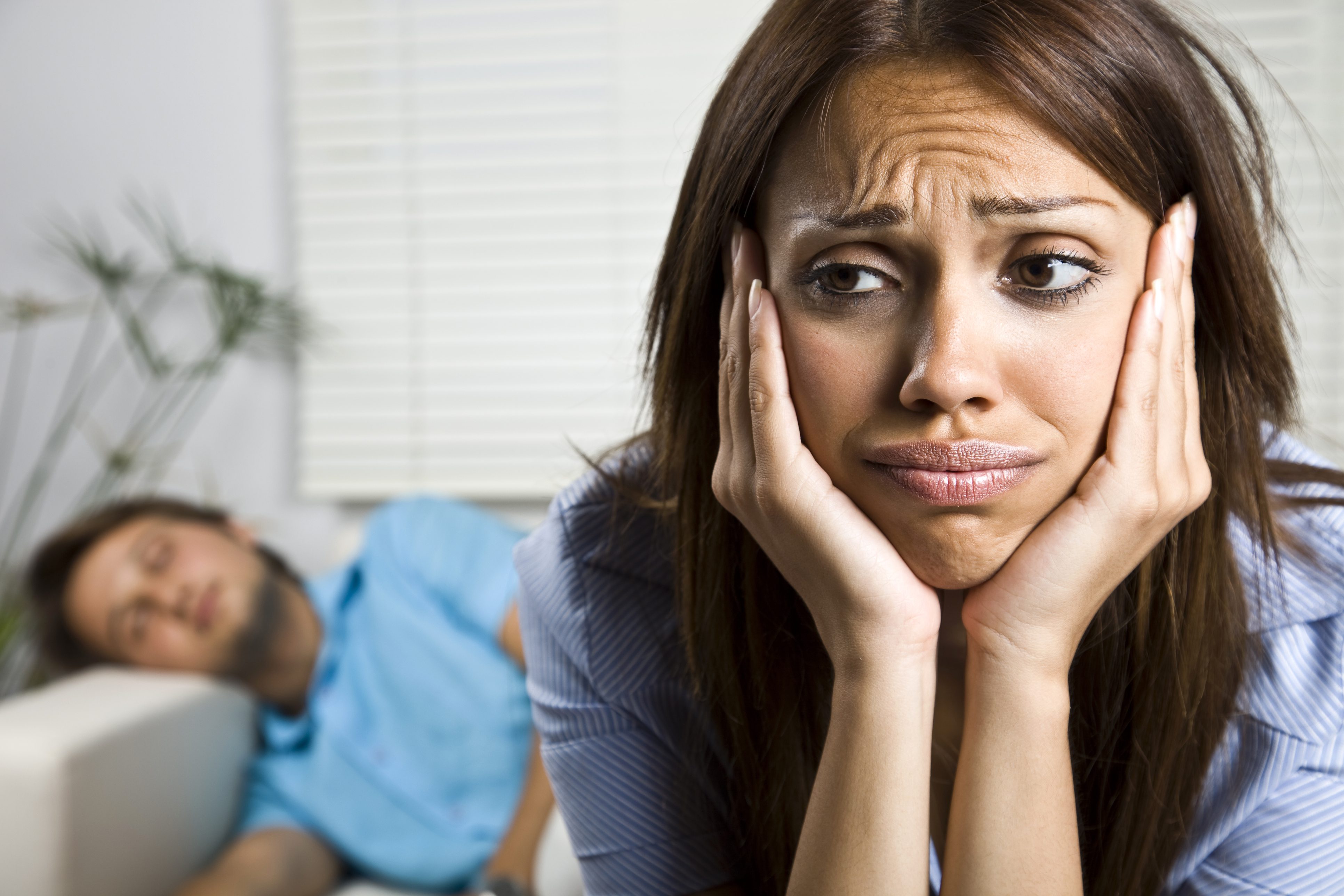 He may have felt that it was too premature to have sex with you on the first date.

He may have been worried that if he tried to have sex with you on the first date, you would believe that this was all he wanted.

He has had a great time interacting with you ever since he came across your dating profile on an online dating site.

He hopefully enjoyed his first date with you as well.

Indeed, he may have enjoyed it so much that he didn’t want to ruin it by having the night end with you in his bed.

He may like you so much that he felt that trying to have sex with you at the end of such a great first date could ruin everything.

You are probably used to guys wanting to have sex with you on a first date or being totally open to it if you were to suggest it.

However, this may be a guy who doesn’t want you to think that he is like all the other guys that you have been on first dates with.

First date sex is particularly notorious among people who meet each other on an online dating site.

You have probably heard the stories or even been at the receiving end of guys who seemed to be all about finding a serious relationship upon initially meeting them on an online dating site only to become too eager to have sex with you upon meeting you on that first date.

Again, this may be a guy who just doesn’t want to be like the rest.

He may want you to understand that his interaction with you is not about trying to get you in his bed as quickly as possible.

If he is feeling a strong personal connection with you, he may be in no hurry to have sex with you.

He may want to get to know you better.

He is so intrigued by you that he wants to savor the process of learning more about you and what makes you who you are.

Indeed, although online dating may be filled with many men who are just looking to get lucky on that first date and have sex, there are some men who are perfectly willing to take their time.

Perhaps there was a certain point during the course of the first date that you thought that the night would certainly end with him asking you over to his place for sex.

You were having so much fun at that date that you were probably okay with it.

You may have even been looking forward to it as the date progressed.

However, he didn’t do what you were expecting and you are now somewhat surprised.

You may even be worried that something may have gone wrong.

After all, you were probably perfectly willing to have sex with him at the end of that first date if he decided to go that route.

Again, he most likely just didn’t want you to get the impression that sex was all he wanted.

What you think of him is important to him.

As long as he continues to communicate with you in an effort to get to know you better and regularly asks you out on dates, he is very much interested in you.

The sex will come when it feels natural.

All you really have to do is be receptive to him and allow the process to play out.