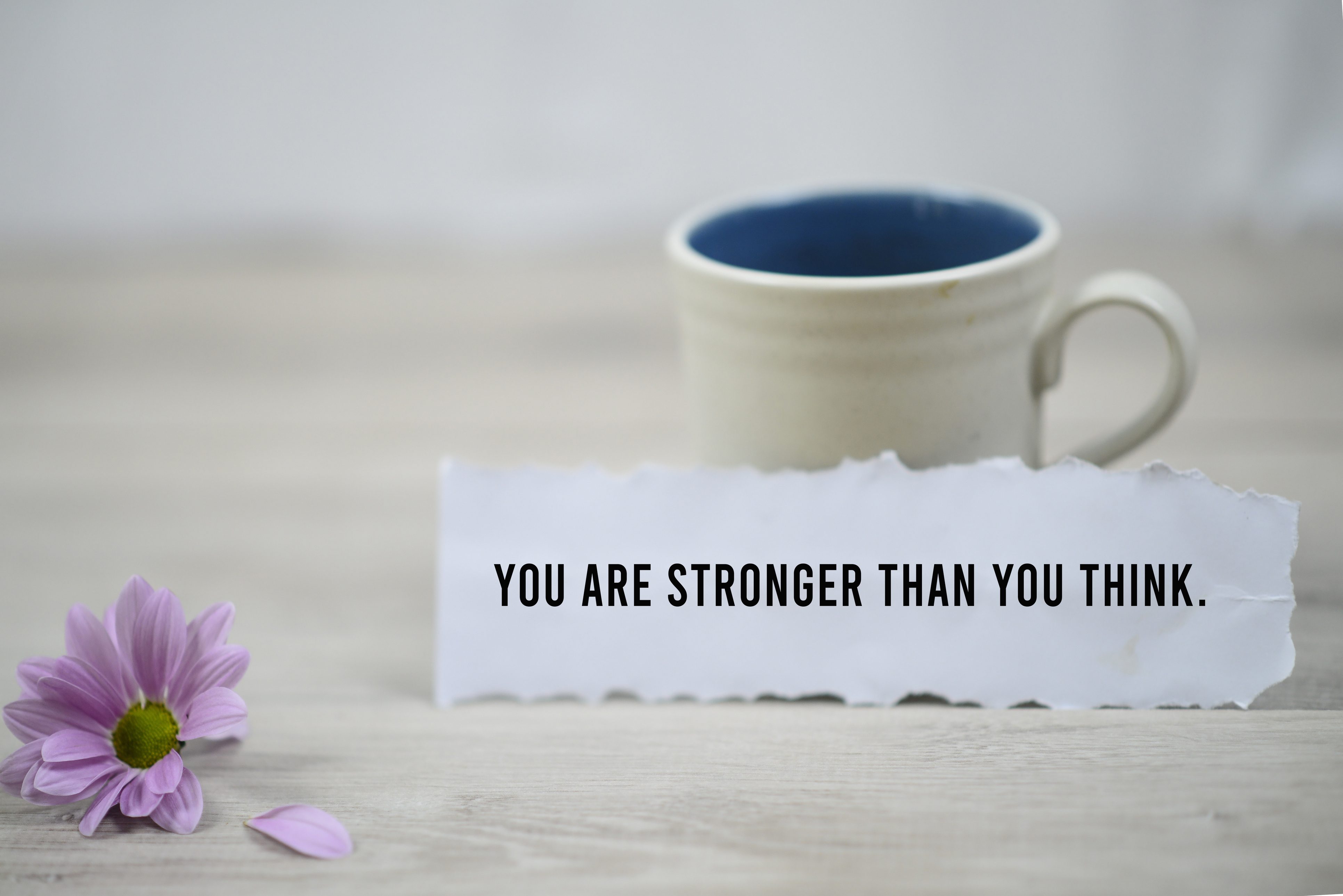 Rejection is just part of the process when it comes to finding a potential match.

To stay optimistic, you need to understand that most people are simply not going to match with you.

Even if you were able to have a fun interaction with someone on a dating site that led to a few dates, there are still no guarantees that you will both end up in a long-term committed relationship.

Romance could still fizzle out with this person and they may ultimately ghost you or tell you that they are just not as interested in you anymore.

When you come to the understanding that no one interaction is going to necessarily produce the woman of your dreams and your best possible romantic mate, it will be easier for you to handle rejection when it happens.

You may be continuously putting too much hope and emphasis on an online interaction.

You may be constantly making the mistake of getting too excited about that person too soon.

You may already be thinking so far ahead.

You are imagining the both of you as romantic partners and what a life like that would be like.

When you put so much weight and passion into a person that you are just beginning to know, it will feel that much worse when things just don’t work out between the both of you.

When online dating, try to understand that you will often start communicating with people that seem promising at first but many of those conversations will eventually fizzle out.

There is nothing abnormal about this.

It happens to just about everyone who spends enough time on an online dating site.

It is no fault of your own nor is it the fault of the other person.

As long as the both of you approached the interaction with honest intentions, the fact that the interaction ultimately fizzled out is just an indication of a lack of compatibility.

Again, you will not be compatible with most people.

That applies to you or anyone else that is out there trying to find a romantic partner.

As human beings, we are very complex.

We may start off really liking someone because of commonalities that we have discovered about the person but end up not being into them romantically.

Sometimes, the romantic spark is just not there even when the conversations have been great.

Again, as human beings, we are complex.

Upon coming to the understanding that a great interaction with someone isn’t necessarily going to lead to a long-term relationship, you can consequently be optimistic about the fact that you are among people who are actively looking for romantic partners.

For the most part, people on dating sites are there for a reason.

They are on a mission to find a partner.

Many of them will go through the trials and tribulations that come with that quest.

They will have interactions that may have started promisingly and even led to a few dates that ended up not working out.

Again, this happens to just about everyone.

But, eventually, those who stick with it find their match.

To remain optimistic, you should understand that you are not the only one who has been experiencing rejection.

Stop putting all your hopes on one person that excites you and ensure that you are always keeping your options open when it comes to romantic prospects.

Following this strategy will ultimately lead you to the person that is most compatible with you, just as it has with many others before you.