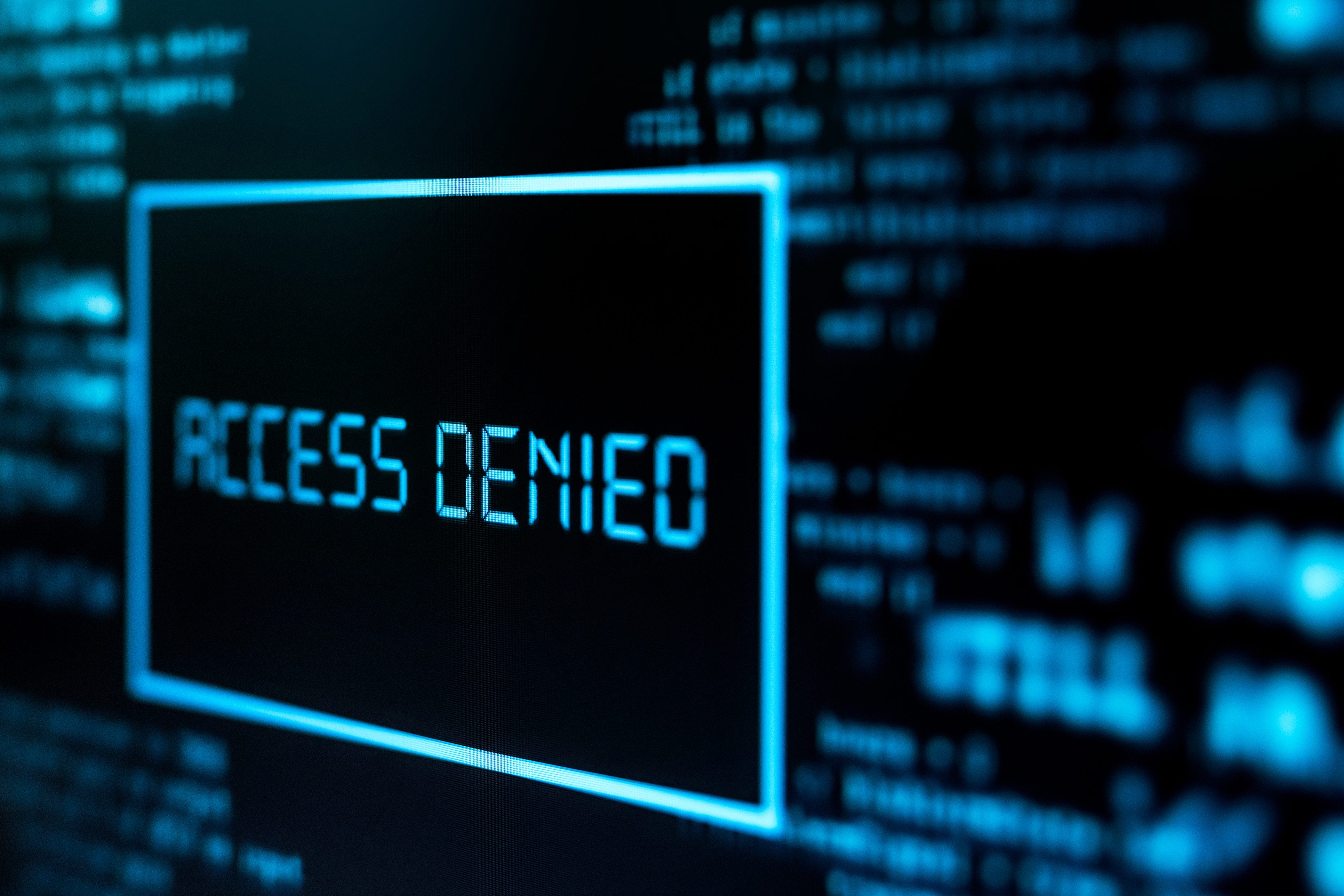 She may have blocked you on the dating site because she didn’t have as good of a date as you may have had.

Even though you thought it was a good date, she may have actually not felt that you were someone that she was truly compatible with.

Indeed, she may have seemed polite at the date.

However, this doesn’t mean that she thought she was compatible with you.

Oftentimes, people will hide the fact that they aren’t really into the person that they are out on a date with because they don’t want to come off as rude.

Hence, you may have thought that it was a good date, but she may have just not felt like she had a connection with you.

She probably knows that you had a good time at the date.

She may even feel that you had a much better time than she did.

With this in mind, she may have blocked you on the dating site because she doesn’t want you to message her with the intent of asking her out on another date.

She knows that if you were to message her and ask her on another date, she would be in a position where she would have to give you a difficult answer.

She may not want to find herself in this position.

By blocking you on the dating site, she is able to avoid putting herself in this awkward position.

She knows that she doesn’t have to worry about getting a message from you that is asking her out on another date.

This may simply be a much more comfortable position for her to be in.

She may have blocked you on the dating site after what you thought was a good date because she may feel that, though the both of you are looking for the same kind of relationship, one party wants that kind of relationship much sooner than the other.

She may have had some time to think about the date after the fact.

She may have actually originally liked how the date went.

However, once it was over and she had more time to think about it, she may have realized that she would want a committed relationship with someone much sooner than you do.

Though you may have told her that your ultimate intention is to get into a committed relationship with someone, she may not have felt that you were ready to do that in the very near future.

She may have then gotten worried that if she were to continue allowing herself to talk to you and go out on dates with you, she may end up getting hurt.

She may have blocked you so as to protect herself and keep herself focused on finding someone that wants a committed relationship in the very near future.

She knows what she wants.

She may have already spent quite a bit of time trying to connect with different guys on the dating site.

She may have even been out with a few guys who told her that they would be ready to get into a committed relationship with someone relatively soon, when in fact they weren’t.

She may have learned this the hard way and decided that she won’t make that mistake again.

She wasn’t going to allow herself to keep going out on dates with a guy that has set expectations that he most likely won’t keep.

Hence, she may have blocked you on the dating site after what you thought was a good date because she doesn’t want to take a chance of falling for someone who isn’t ready for a committed relationship in the very near future.