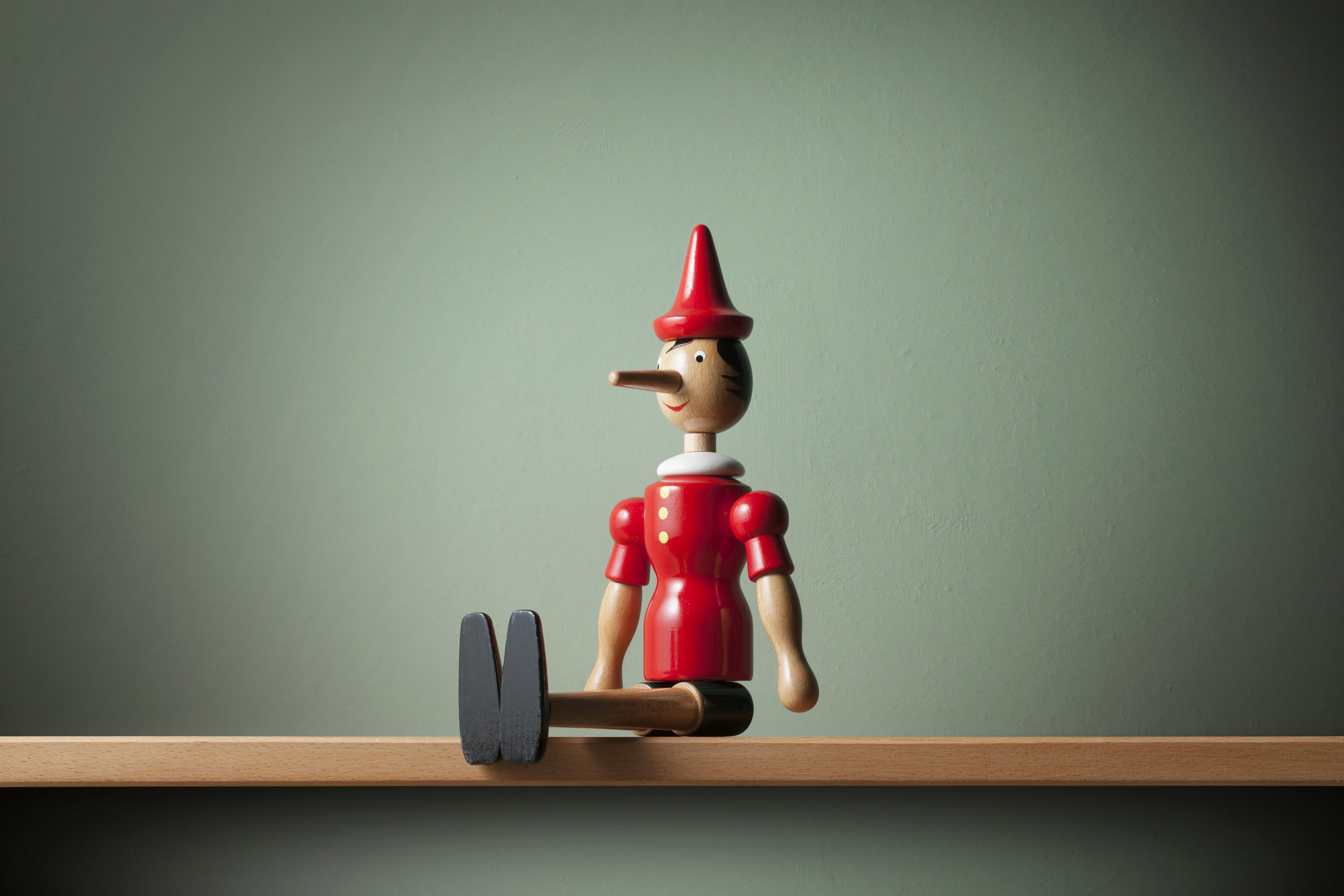 They are hoping that in lying about their intentions and making you believe that they are also looking for a long-term relationship, they will be able to win your favor long enough to get you to hook up with them at some point.

It is a tried and true method that some men on dating apps and dating sites use.

They act as though they are looking for a serious relationship in order to get you to pay them attention and talk to them.

However, once they feel like they have gotten you to like them or connect with them somewhat, they switch gears and try to get you to hook up with them.

Repeatedly experiencing this with men that you meet on dating apps and dating sites can become very frustrating.

You may have even reached the point where you ask these men about their intentions right at the very beginning of your interaction with them so as not to spend the next few exchanges wasting your time on a man who was just looking to hook up.

Even with these precautions as well as letting these men know that you are looking for a long-term relationship from the very start of your interaction with them, they still end up showing their true colors in the end by trying to hook up with you after a few exchanges.

When you keep coming across men on dating apps and dating sites that lie about their intentions after initially making you believe that they were looking for a serious long-term relationship, you should strongly consider the possibility that you may be using the wrong online dating app or dating site.

There are some dating apps and dating sites that are primarily designed for hookups.

Even if they may not be advertising themselves as such, that is what they may be most well-known for.

Hence, you should make sure that you do your research when it comes to the dating apps and dating sites that you choose to use.

Look into whether you are on one that is best known for hookups.

If you are, it would be best to start looking for another dating app or dating site to join.

Men on dating apps and dating sites that lie about their intentions are typically men who are playing the numbers game.

Men like these are often very impatient when it comes to the process of officially joining an online dating app or online dating site.

In essence, they will often be attracted to the ones that are the easiest and quickest to join.

They don’t want to spend a good amount of time having to fill out questionnaires or answer personality questions when they are in the process of joining.

They just want to sign up as quickly and easily as possible so that they can then begin the process of messaging as many girls as they can in the hopes of finding as many hookups as possible.

Hence, it would work best in your favor to find a dating app or dating site that has more of a rigorous or thorough process when it comes to joining.

A dating app that has its members fill out questionnaires and answer personality questions as a precursor to joining will often attract members that are serious about finding long-term relationships.

Men who actually have the patience to fill out these questionnaires and personality tests that may be required before being able to officially become a member of a dating app or dating site are often indicating that they are looking for something serious.

Men who are only looking to hook up will rarely take the time to be this considerate.

Joining dating apps or dating sites that have a more thorough and rigorous process of membership will often increase the chances of finding men who are just as intent on finding a long-term relationship as you are.